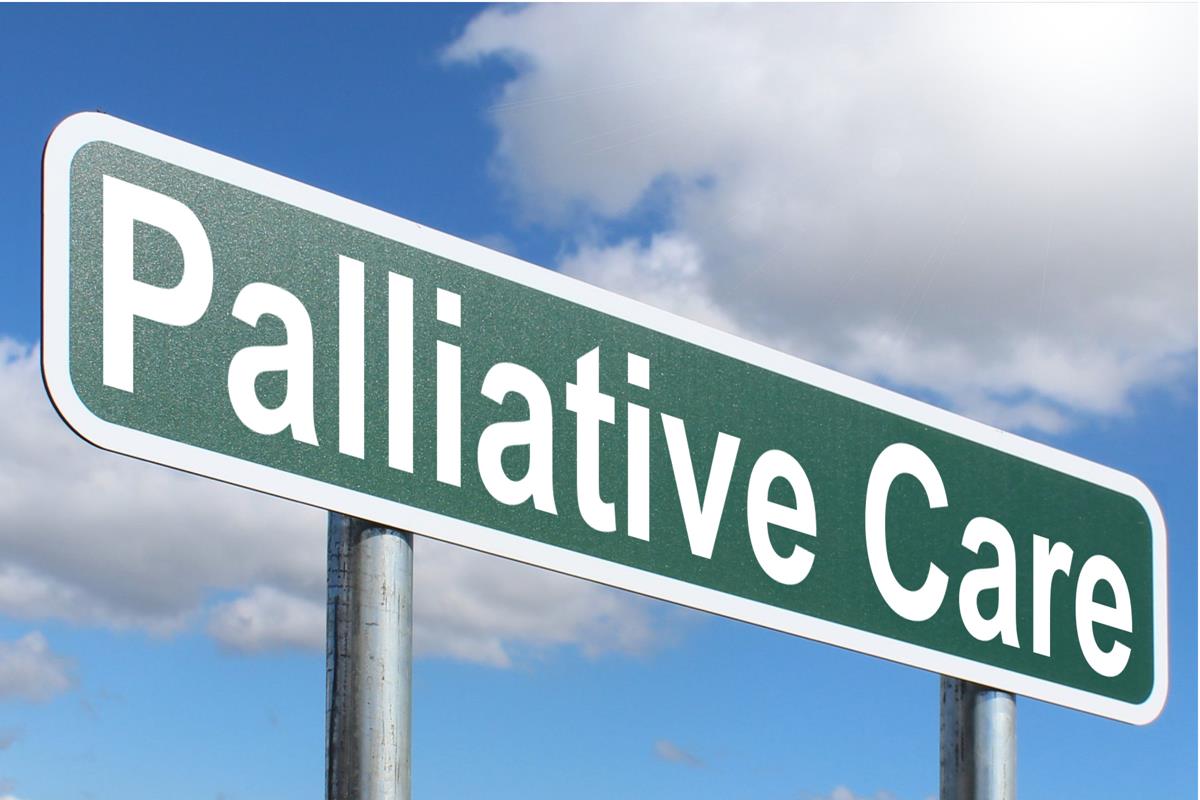 The palliative care sector is warning a crisis for New Zealand's aging population is imminent as not enough people are being trained in end-of-life care. Ministry of Health data shows in the next 20 years the number of people dying will increase by 50%.

Palliative Medicine Specialist Rod MacLeod said students and junior doctors received a "woeful" amount of training. "I think it's fair to say that in New Zealand the students are only getting a few days out of their five or six-year programme with direct exposure to palliative medicine specialists, and quite frankly that's woeful."

He said other specialties received a disproportionate amount of attention in the curriculum. "Medical students have to learn all sorts of fascinating facts about liver or pancreas disease which they may never see in their life, but they don't have enough exposure to death and dying which they certainly will see."

Lis Latta oversees the palliative care module at the University of Otago, Dunedin School of Medicine. She said the palliative care workforce was aging and while medical students got more training now than they did six years ago, it was still not enough to replace those who would soon retire.

"By 2020, 56 percent of the current palliative medicine specialist workforce is going to be over the age of 65. So that's compounded by an aging population which increases the demand for palliative care services. So we are facing a shortage," said Latta.

Palliative medicine consultant Anne O'Callaghan, who also lectures at Auckland University, said in the Auckland region. There were six placements available in palliative care per year, and about 800 junior doctors.

O'Callaghan said a shortage of palliative specialists meant there was not a lot of time for them to teach because they were too busy looking after patients. "We've got a real problem with training because we've got a lack of funded posts for people to come into the specialty.'

"Health Workforce New Zealand well recognizes it as being probably the most vulnerable specialty at the moment, and that's been recognized for a while, but we don't have a solution to that regarding the funding, so we do have a problem," said O'Callaghan.

But junior doctor Lucy Sulzberger said she had had lots of support. She has been working at Hutt Hospital for six months and has been actively involved in providing palliative care to about 15 patients.

"There isn't a shortage of knowledge or support I feel. I've had no trouble as a junior doctor in seeking support from senior colleagues and expert palliative care providers especially in our larger centers where an expert is only ever a phone call away," Sulzberger said.

But she said while doctors tended to be with a patient for 10 minutes, nurses were the ones who undertook hours of one-on-one care. The chair of Palliative Care Nurses, Jacqui Bowden-Tucker, said most nurses were not getting enough support and it was unclear exactly how much palliative training students got.