Norovirus: Escapes from Immune System by Hiding out in Rare Gut Cells 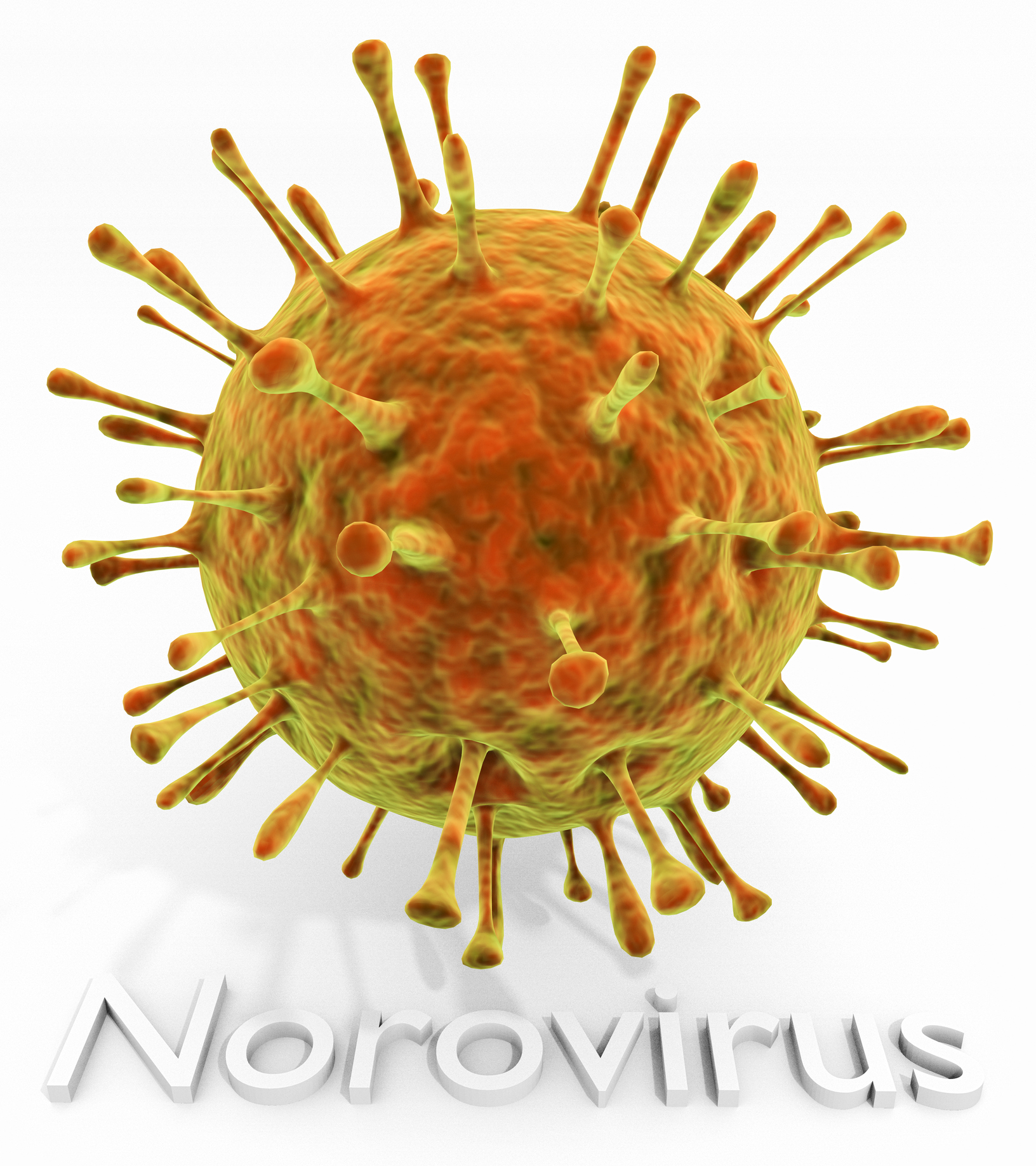 Noroviruses are an expensive and serious public health problem affecting most of the young children, the elderly and immune-compromised patients. In a new mouse model study, researchers showed that noroviruses could escape the immune system and spread by hiding out in an extremely rare type of cell in the gut, even in immunized animals. The results were published in Immunity.

Current vaccines against norovirus have been ineffective despite eliciting strong antibody responses. Understanding of the mystery behind hiding from the host immune system and the biology of norovirus could aid in developing an effective vaccine and treatment. It was noted that few infected people were cured within few days, but the infection sustained for weeks to months in some, this was unclear.

Vesselin T. Tomov, the first author of the study, said that the cruise ship outbreaks of norovirus are high profile, but it happens everywhere: daycare centres, eldercare facilities, and more. Noroviruses can cause persistent infections, challenging the long-held view that they are transient pathogens, he added.

The T-cell responses in mice infected with either an acute or chronic strain of mouse norovirus were tracked. The Penn investigators gained insight into mechanisms of viral clearance and persistence. Initially, they assumed that the persistent norovirus infection caused T cells to become exhausted rendering them non-functioning. However, it was observed that the T cells remained functional even after months of norovirus infection.

Initially, the T cells controlled the norovirus, but after three days the virus could not be detected in 50-70% of the mice with the chronic strain. The T cells responding to the virus appeared "ignorant" or "unable to see" the virus, yet the virus shed in mouse faeces continuously. Thus, they assumed that the virus multiplied actively somewhere in the gut out of reach of T cells.

On experimentation, Tomov and associates found a novel mechanism where norovirus becomes essentially invisible to the immune system in the intestine but produced large amounts of virus which shed from the intestines. The norovirus hides in specialized, ultra-rare cells of the gut lining. These act as mega factories for its production while allowing the virus to evade the immune system.

The findings show evidence that norovirus vaccines were of limited effectiveness. The future vaccines would have to aim at eliciting immunity in the first three days after infection before the virus moves into hiding. Some people with the chronic strain of the virus would be persistently, yet unknowingly, shedding it, Tomov said.

Norovirus evades immune system by hiding out in rare gut cells; Combining T cell and antibody approaches for vaccines, as well as identifying the cellular reservoir of norovirus could aid in developing an effective treatment.

Combining T cell and antibody approaches for vaccines, as well as identifying the cellular reservoir of norovirus could aid in developing an effective treatment. Besides, testing the similar mechanism in the humans was their goal, which in turn could lead to the development of vaccine and identify the potential role of norovirus in other intestinal diseases.