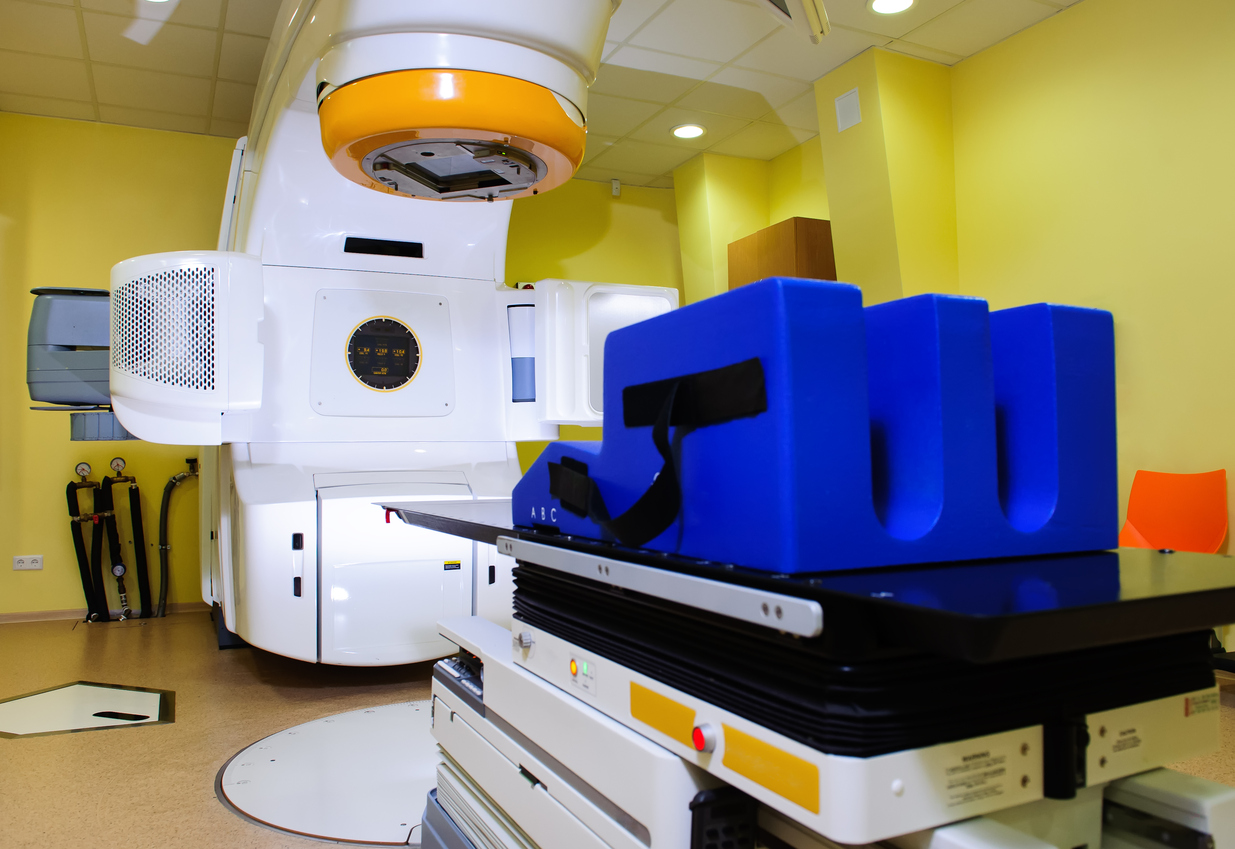 The patients had not responded to conventional treatments and collectively experienced more than 6,500 episodes of ventricular tachycardia in the three months before they were treated with radiation therapy. When delivered directly to problematic areas of the heart muscle, the radiation therapy resulted in a dramatic reduction in the number of ventricular arrhythmia events in these patients, as measured by their implanted defibrillators.

Ventricular tachycardia is estimated to cause 300,000 deaths per year in the US and is the leading cause of sudden cardiac death. Standard therapy includes medication and invasive procedures that involve threading a catheter through a vein into the heart and selectively burning the tissue that causes the electrical circuits of the heart to misfire.

The five patients in the study had undergone traditional catheter ablation — essentially kills off the tissue that triggers the electrical misfires — and their ventricular tachycardia returned, or they were unable to go through the procedure because of other high-risk medical conditions. One patient was on the waiting list for a heart transplant. Four of the patients were in their 60s; one patient was over age 80.

The average number of events per patient during this time was 1,315, with a range of five to 4,312. During the first six weeks following radiation therapy, as the patients were recovering, they experienced a total of 680 episodes. In the one year of follow-up, they collectively had four events. Two patients did not experience any episodes at all.

The single dose of radiation in these patients is received with a patient with an early-stage lung tumor. Doctors can target such tumors with a large dose of radiation given once or up to five times.The preparation and mapping of the anatomy and electrical circuits of the heart is time-intensive, but the treatment itself takes 10-15 minutes, the researchers said.

Cuculich said, "We take pictures of the heart with various imaging methods – MRI, CT, PET scans, but the noninvasive electrical mapping called electrocardiographic imaging, this allows us to pinpoint where the arrhythmias are coming when we overlay the scar mapping with the electrical mapping, we get a beautiful model of heart function that lets us see not only where the arrhythmia comes from, but where it might progress."

The radiation therapy does not take effect immediately. The number of arrhythmia events went down but did not disappear in the first six weeks after treatment. After that six-week period, however, the number of events dropped to almost zero. Patients were able to slowly come off medications used to control the arrhythmia.

Of the five patients, one patient died in the first month after treatment of causes unlikely to be related to treatment. This patient, who was over age 80, had other heart conditions in addition to ventricular tachycardia. The remaining four, who are all in their 60s, are alive two years after radiation therapy.