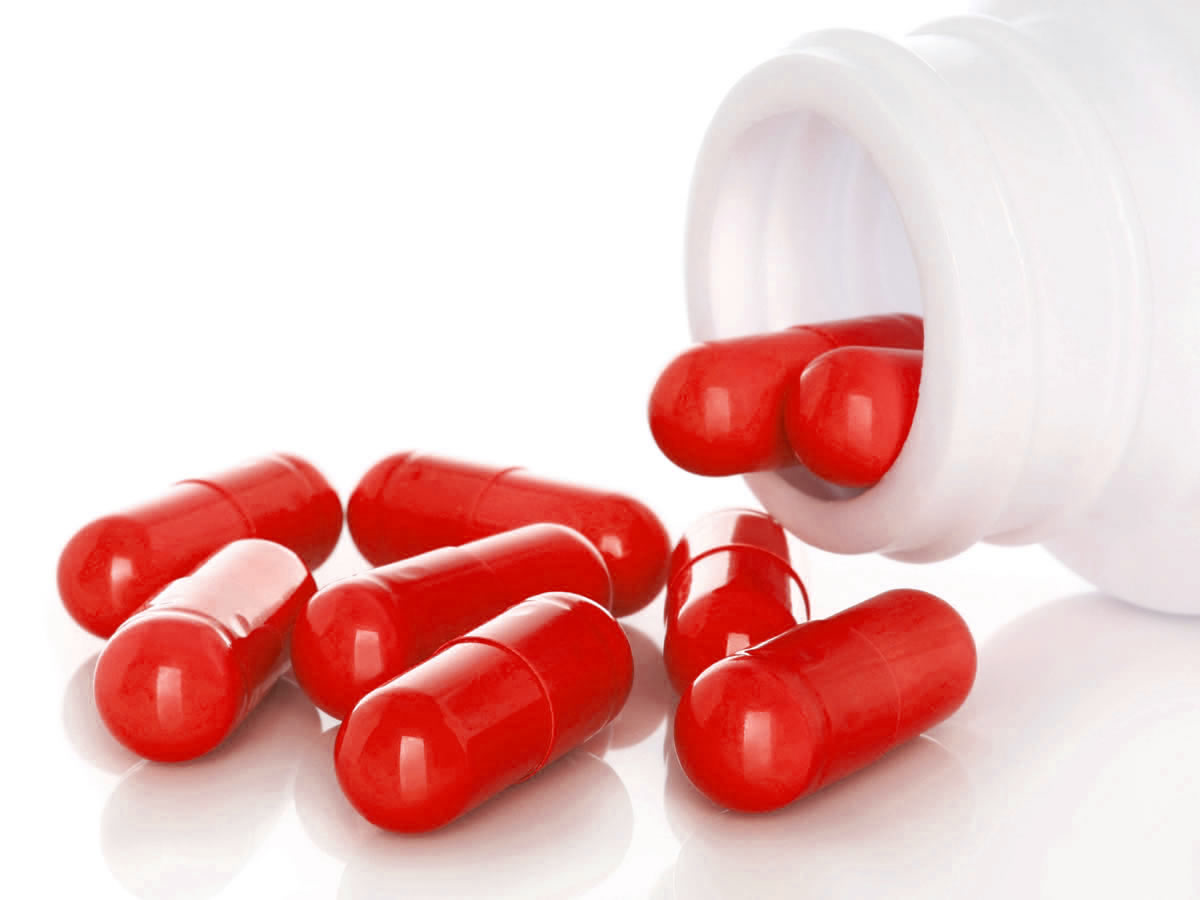 A new version of the EHRA Practical Guide on the use of non-vitamin K antagonist oral anticoagulants (NOACs) in patients with atrial fibrillation is published online today in European Heart Journal and an executive summary in EP Europace, and presented at EHRA 2018, a European Society of Cardiology (ESC) congress.

"ESC guidelines state that NOACs should be preferred over vitamin K antagonists, such as warfarin, for stroke prevention in patients with atrial fibrillation, except those with a mechanical heart valve or rheumatic mitral valve stenosis, and their use in clinical practice is increasing," said first author Jan Steffel.4

The guide gives concrete, practical advice on how to use NOACs in specific clinical situations. While companies provide a Summary of Product Characteristics for a drug, there are legal restrictions on the content and the information is often not detailed enough for doctors.

The 2018 edition has several new chapters. One outlines how to use NOACs in particular groups of patients, including those with very low body weight, the very obese, athletes, frail patients in whom there is concern about bleeding, and patients with cognitive impairment who may forget to take their pills.

Another new chapter briefly summarises the correct dosing of NOACs in conditions other than atrial fibrillation, such as prevention of deep venous thrombosis, treatment of venous thromboembolism, and treatment of ischaemic heart disease.

"The dosing for each condition is different, which may lead to confusion, so we have outlined this clearly," said senior author Professor Hein Heidbuchel, who initiated the EHRA Practical Guide in 2013 and an update in 2015.

There is also more scientific evidence on the use of anticoagulants around cardioversion. The document gives detailed advice on what to do in patients on long-term NOAC treatment who need cardioversion versus patients newly diagnosed with atrial fibrillation and started on a NOAC before cardioversion.

Since the previous edition of the guide was published, the first NOAC reversal agent has received market approval. Advice is given on how to use idarucizumab – which reverses the anticoagulant effect of dabigatran – when there is acute bleeding, when urgent surgery is required, or when the patient has a stroke.

Guidance is also included on andexanet alfa, another reversal agent expected to receive market approval, with the caveat that the instructions on the label should be followed.

Unlike warfarin, NOACs do not require monitoring of plasma levels followed by dose adjustments. The guide describes rare scenarios in which physicians might want to know the NOAC plasma level. The plasma level of the NOAC could be measured just before surgery to confirm that the anticoagulant effect has waned.

The chapter on drug-drug interactions has been expanded with anticancer and antiepileptic drugs, Dr. Steffel added: "While this is mostly based on potential pharmacokinetic interactions and case reports, it is the first of its kind. This is likely to be adapted and become complete over the years as our experience increases at this new frontier."