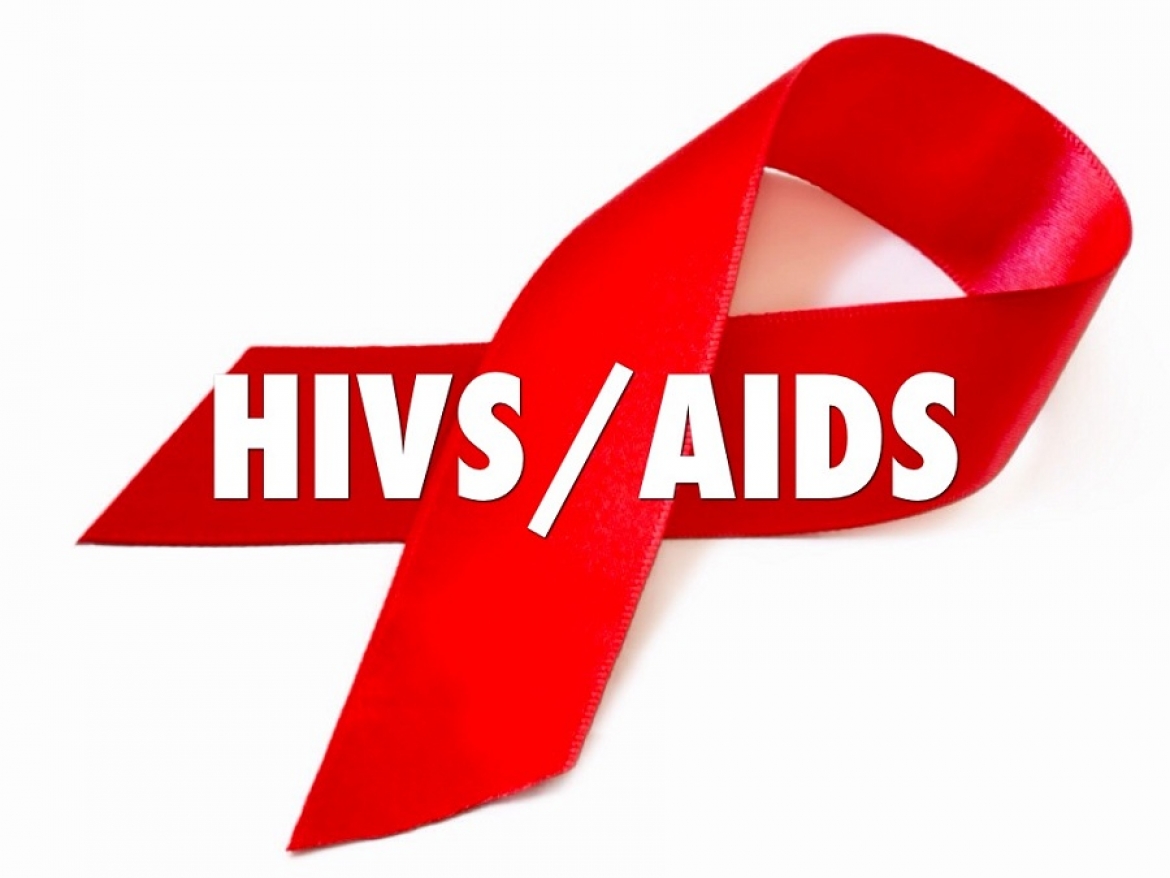 According to a study, researchers estimated that Doravirine, an investigational non-nucleoside reverse transcriptase inhibitor (NNRTI), is as effective as ritonavir-boosted darunavir, a protease inhibitor, in treatment-naive adults infected with HIV-1. "Doravirine may be an option for people with HIV who are treatment naive. "Doravirine addresses the disadvantages of current NNRTIs that caused them to be demoted as preferred or recommended treatment options.

Researchers from 125 clinical centres in 15 countries compared Merck's doravirine with ritonavir-boosted darunavir, both given with two nucleoside reverse transcriptase inhibitors (NRTIs), in a randomized phase 3 noninferiority trial of 769 adults with previously untreated HIV-1 infection. At week 48, 84% (321/383) of the doravirine group and 80% (306/383) of the darunavir group had plasma HIV-1 RNA less than 50 copies per mL, the researchers report in The Lancet HIV, online March 25.

Similar proportions of participants in each group had HIV-1 RNA less than 50 copies per mL at each time point, with both groups reaching a plateau at week 24. Few patients in either group had the viral failure at week 48, mainly because of virological rebound after an initial response. With the exception of a higher incidence of diarrhoea in the darunavir group, there were no clinically relevant differences between the groups in the incidence of drug-related adverse events.

Only one participant in each group experienced a serious adverse event deemed related to treatment. "Clinical studies have shown that doravirine provides strong efficacy compared to a boosted protease inhibitor (ritonavir-boosted darunavir)," Dr Hwang concluded. "It is well-tolerated, convenient to take, and has a superior lipid profile compared to ritonavir-boosted darunavir."

The Author Concludes that despite these encouraging initial results, doravirine will probably not be driving forward any time soon to challenge the use of integrase inhibitors as first-line ART.

The generalizability of the results of DRIVE-FORWARD is somewhat limited by a number of factors, including the fact that 84% of participants were male, 70% carried HIV subtype B, <1% of study participants were >65 years old, and <10% were recruited in Asia or Africa. Thus, the investigators recruited a study population unlikely to represent the vast majority of persons living with HIV worldwide. Also, results of the DRIVE-FORWARD showed success rates below those obtained in recent trials using dolutegravir or bictegravir-based antiretroviral therapy (ART)."