Non-Communicable Diseases Behind Most Deaths In India 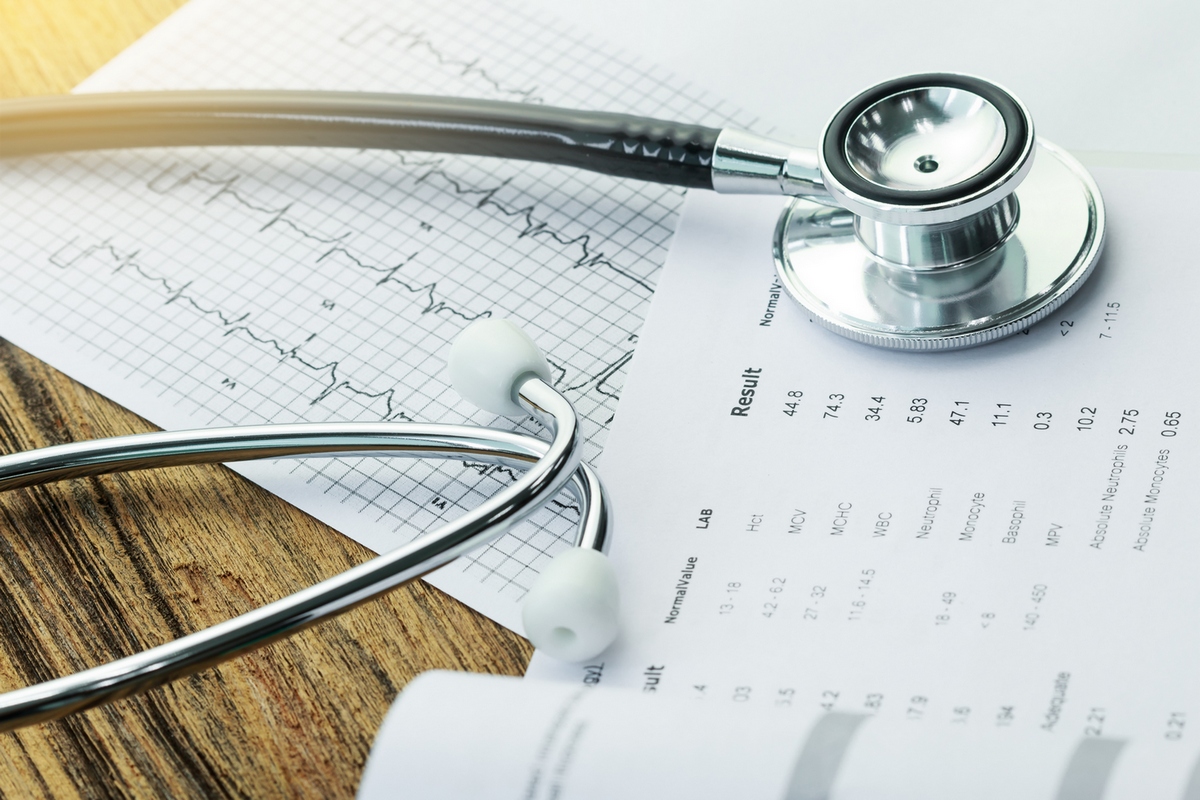 The document sheds some light on the changing trends of ‘burden of diseases’ in various countries, and points out to an increasing occurrence of non-communicable diseases (NCDs) in developing countries such as India – a discernable trend that is visible since past two decades.

The agency warned countries, including India, against premature deaths due to NCDs and asked governments to step up efforts to rein in this crisis without delay. "Limited national progress has been made in the fight against NCDs – primarily cardiovascular and chronic respiratory diseases, cancers and diabetes – which are the world's biggest killers, and claim the lives of 15 million people aged 30 to 70 years annually," WHO said.

Another study titled, ‘India: Health of the Nation’s States’ by three health organizations offers some remarkable insights into the changing landscape of India’s disease burden, both in terms of the type of diseases as well as burden across the states.

The 2017 report by Indian Council for Medical Research (ICMR), the Public Health Foundation of India (PHFI) and US-based Institute for Health Metrics and Evaluation (IHME) measures disease burden, in terms of disability-adjusted-life-years (DALYs) — the number of years lost due to ill-health, disability or early death.

Some highlights of the report:

Understanding the causes and risk factors can go a long way in preventing as well as treating medical aliments. The rise of NCDs in India is mainly due to significant lifestyle changes. As average lifespan has increased, owing to better healthcare facilities, the elderly have naturally become susceptible to NCDs such as cardiovascular and muscular disorders.

In addition, with rapid urbanization, people have been leading a sedentary lifestyle and opting for fast food. Dr. Ajay Agrawal said: “Besides genetics, lifestyle and some environmental factors may cause NCD like cancer, diabetes, cardiovascular disease and chronic obstructive pulmonary disease (COPD). Mostly male patients come in with the symptoms similar to NCD. The risk factors of non-communicable diseases are often found in older people”.

Government announced its National Health Policy 2017 along with the budget last year after a gap of 15 years. The policy advocates an integrated approach, where screening for the most prevalent NCDs with secondary prevention will make a significant impact on the reduction of morbidity and preventable mortality.

It mentions as one of its aims, “To reduce premature mortality from cardiovascular diseases, cancer, diabetes, or chronic respiratory diseases by 25% by 2025. The policy recognises the interplay of the three actions – policy and surveillance, strengthening of healthcare systems, and healthcare financing – presented in the national NCD blueprint SANKALP brought out by the Partnership to Fight Chronic Disease (PFCD) in 2015 .