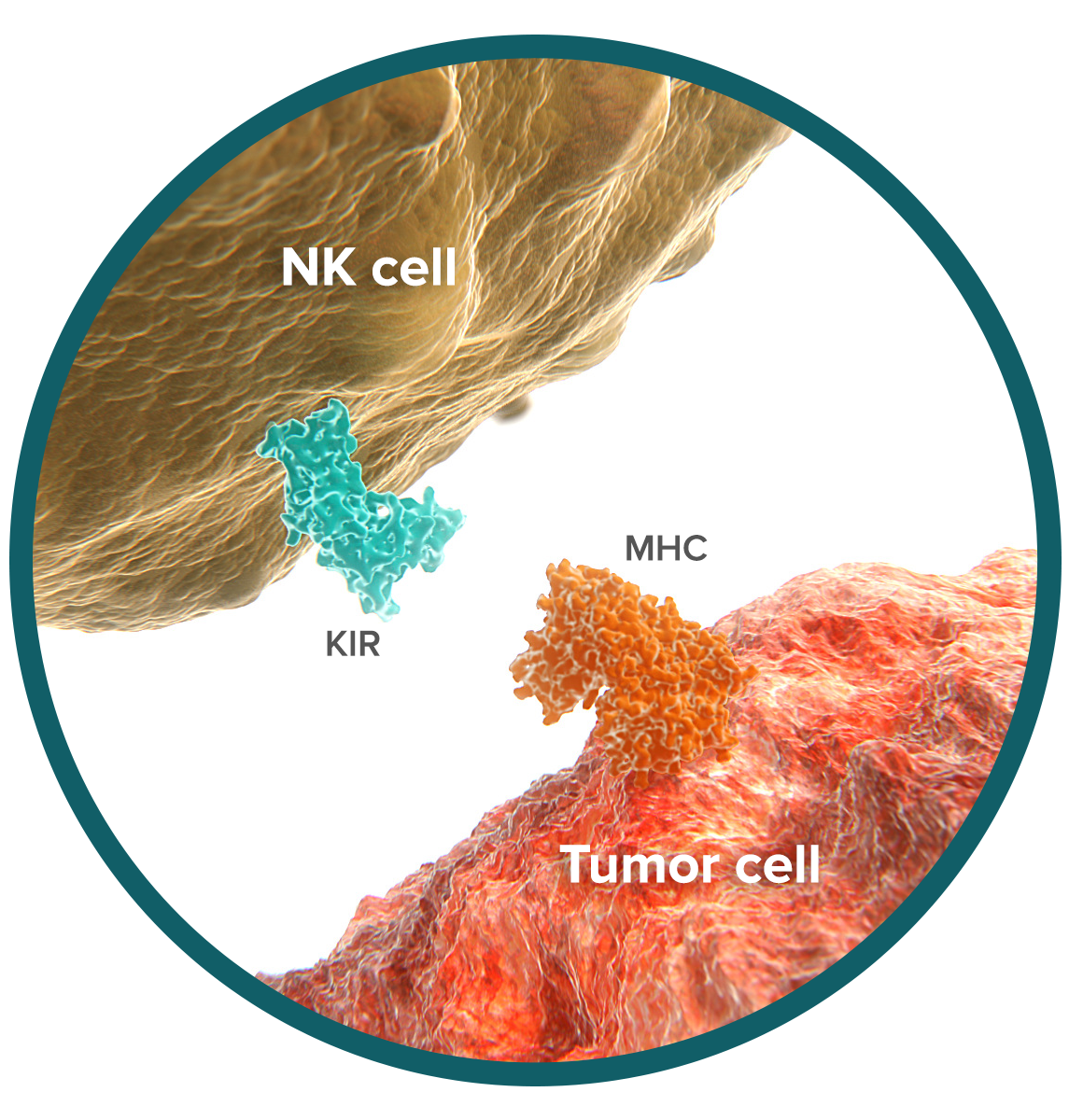 Conventional type 1 dendritic cells (cDC1) are critical for antitumor immunity, and their abundance within tumors is associated with immune-mediated rejection and the success of immunotherapy. Here, we show that cDC1 accumulation in mouse tumors often depends on natural killer (NK) cells that produce the cDC1 chemoattractants CCL5 and XCL1.

In human cancers, intratumoral CCL5, XCL1, and XCL2 transcripts closely correlate with gene signatures of both NK cells and cDC1 and are associated with increased overall patient survival.

Notably, tumor production of prostaglandin E2 (PGE2) leads to evasion of the NK cell-cDC1 axis in part by impairing NK cell viability and chemokine production, as well as by causing downregulation of chemokine receptor expression in cDC1.

The study findings reveal a cellular and molecular checkpoint for intratumoral cDC1 recruitment that is targeted by tumor-derived PGE2 for immune evasion and that could be exploited for cancer therapy.

In the study researchers show that such tumors are infiltrated by cDC1, and we identify a key role for intratumoral NK cells in producing CCL5 and XCL1 chemokines that promote cDC1 recruitment.

Finally, they uncover a role for PGE2 both in diminishing NK cell survival and function and in downregulating cDC1 responsiveness to chemoattractants. These data provide insights into the control of cDC1 accumulation in tumors in mice and humans and support the rational design of therapies aiming to increase cDC1 numbers in tumors that might help overcoming resistance to current immunotherapies.

The study findings on the interplay between NK cells and cDC1 within the TME have several therapeutic implications. First, our analyses of human cancer samples clearly establish that dearth of cDC1 is associated with poor prognosis of patient outcome, as previously suggested. This implies that cDC1 have a role in spontaneous anti-tumor immunity in humans, as in mice.

Given that intratumoral cDC1 are also essential for T cell-based therapies in mouse tumor models, our data further indicate that a low frequency of cDC1 might be one reason for the low response rate of cancer patients to immune checkpoint blockade.

It would be of great interest to establish whether cDC1 accumulation (e.g., determined by assessing cDC1-specific transcripts such as CLEC9A) can serve as a predictive biomarker for the outcome of such treatments.

Second, the data indicate that increasing the accumulation of intratumoral cDC1 enhances tumor immune control even in the absence of innate immune stimuli that deliberately promote cDC1 activation.

Locally stimulating intratumoral NK cells or developing XCR1 ligands to attract cDC1 into the TME could be an attractive therapeutic means of eliciting anti-tumor immunity and increasing the response rate to immunotherapy.

On this note, it seems intuitive to preferentially target the XCL1/XCL2-XCR1 axis rather than CCL5 to guide cDC1 into tumors, thereby ensuring that CCL5-mediated recruitment of tumor-promoting immune cells such as macrophages or regulatory T cells is avoided.

Therapeutic strategies aiming to increase cDC1 numbers in tumors might benefit from combination with COX-inhibitors, especially in tumors that show high levels of PGE2 production.

Finally, it is likely that additional immunosuppressive mechanisms contribute to excluding NK cells and cDC1 from tumors. Identifying such factors may help develop new strategies to augment cDC1 recruitment into tumors and increase the fraction of patients benefiting from cancer immunotherapy.