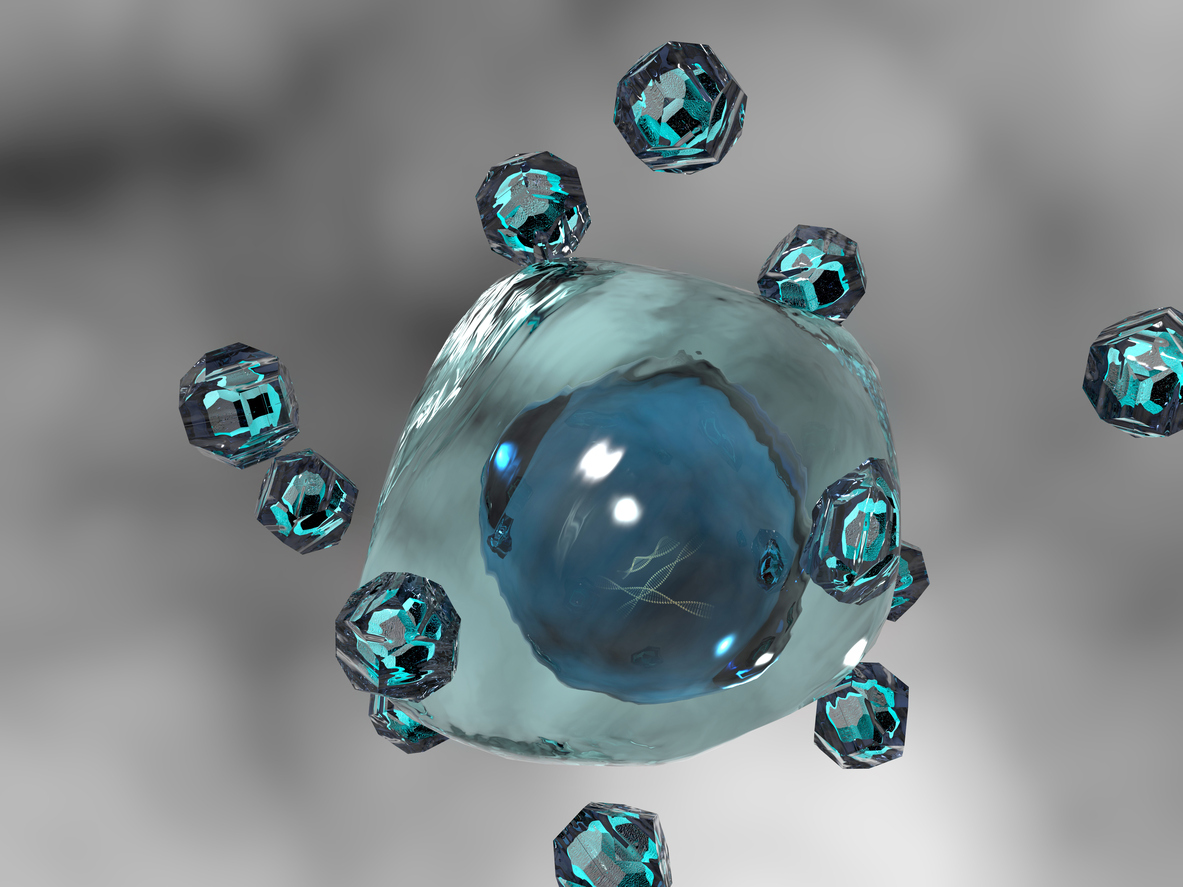 Topically applied Nitric oxide- releasing nanoparticles (NO-np) are a viable cure for deep fungal infections of the skin caused by dermatophytes, for which systemic antifungals are currently used, dermatologists found.

Fungal infections infiltrate the hair follicle or into deeper layers of the skin, hence topical antifungals are found to be ineffective.

Adam Friedman, MD, associate professor of dermatology at the GW School of Medicine and Health Sciences said that "Systemic antifungals, while effective, can come with some baggage, given the duration of treatment can be lengthy. They are also known for their ability to adversely interact with many commonly used medications such as blood thinners and anti-hypertensives, or even cause various side effects themselves."

The study aims to explore nanotechnology’s use to overcome the need for systemic medications, which would ultimately be safer and easier on the patient, he continued.

Nitric oxide is a natural, gaseous immunomodulator with broad-spectrum, multi-faceted antimicrobial activity. Friedman and collaborators at the Albert Einstein College of Medicine expected nitric oxide to be the ideal agent for treatment.

Friedman said that for decades it has been known that nitric oxide has tremendous potential in medicinal areas. However, because of lack of effective delivery systems, its use has been limited.

In this study, a well-studied nanoparticle was used which makes nitric oxide to release and show its therapeutic potency in treating the deep fungal infections, he added.

In an animal model, researchers found that NO-np facilitated a rapid and more effective response compared to topical terbinafine, showing 95% of infection clearance by the third day of treatment. These outcomes are in line with earlier reports making use of NO-np against fungal and bacterial surgical wound and burn infection.

Friedman explained that "The next step is to scale up the technology for clinical trial use in several therapeutic areas given the diverse clinical implications of the nitric oxide producing nanoformulation, as well as the platform overall given its unique ability to encapsulate and deliver a broad range of active ingredients."

Dermatophyte infections affect the large and diverse population, which necessitates finding new treatments which are safe and more effective for all patients, he concluded.