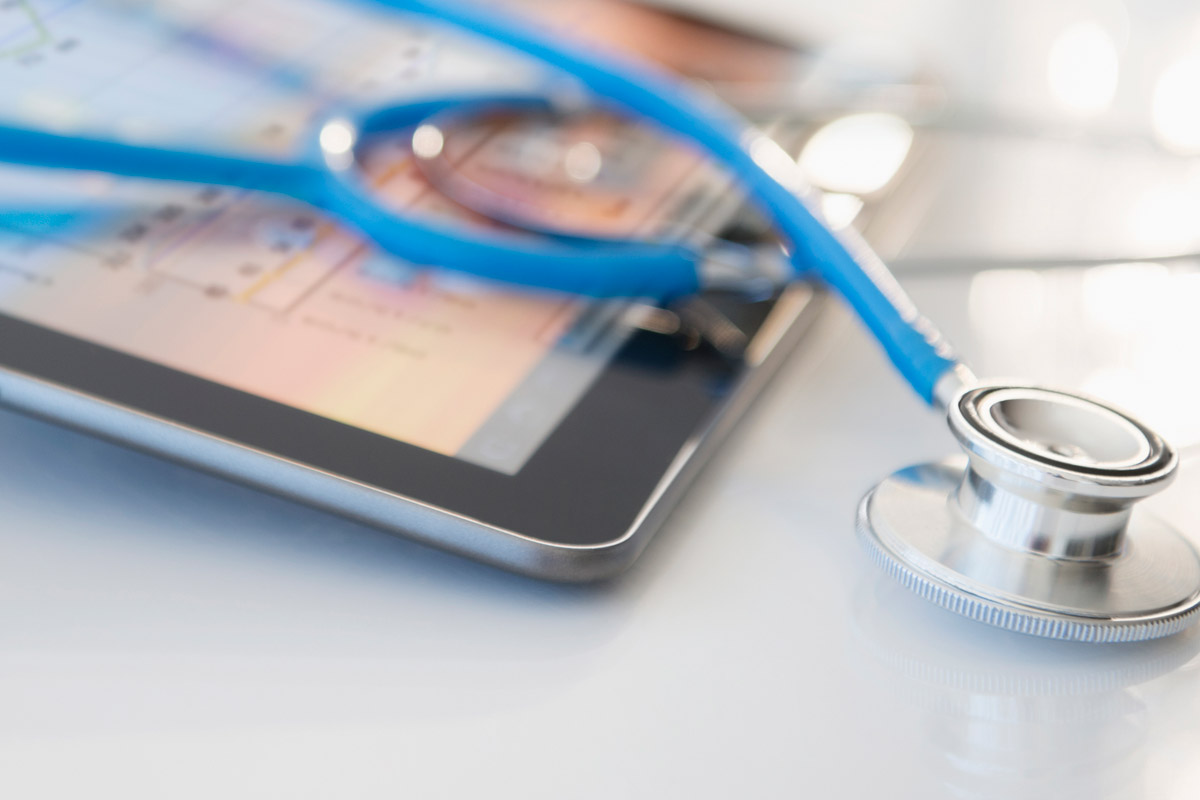 In a move to boost production of medical devices in India, government policy thinks tank Niti Aayog held a meeting to mull measures like tax-based incentives and caps on distributor and retailer margins of these products, said three persons directly aware of the development.

The discussion was held in the run-up to a meeting of a committee of secretaries that will be chaired by Niti Aayog CEO Amitabh Kant.

No proposals have been finalized, and the date for the meeting with the Niti Aayog CEO is also yet to be decided, the persons told ET on condition of anonymity.

Niti Aayog is working on proposals to incentivize domestic manufacturing of medical devices following orders from the Prime Minister's Office, said one of the persons.

The meeting included senior government officials from different ministries as well as industry representatives. It focussed on understanding hurdles in local manufacturing and quality of the devices produced here as well as solutions for the same, according to the persons.

"This was a routine meeting to discuss how India can have a complete ecosystem with respect to regulations, import duties and infrastructure (to incentivize local manufacturing)," said the second person. "Incentives like tax holidays and providing land at reasonable prices were also discussed."

Another measure discussed was caps on trade margins to bring down prices of medical devices as opposed to capping their maximum retail prices, according to a third person close to the development.

Medical devices and their MRPs

"The government is looking at amending the Drug Prices Control Order for medical devices, and the intention was to go by the trade rationalization route," the person told ET.

For this purpose, the National Pharmaceutical Pricing Authority (NPPA), India's drug pricing regulator, is expected to collect data like the difference between the ex-factory or landed price of various devices and their MRPs, the person said.

NPPA in 2017 had already sought such data on the medical devices regulated under the Drugs and Cosmetics Act, including syringes, heart valves, and intraocular lenses. So far, trade margin data on stents, knee implants, and syringes have been released in the public domain.

In 2017, the government capped MRPs of cardiac stents and knee implants, bringing their prices down by 60-80% for patients.

The move was met with divided responses from domestic and global device makers. Local manufacturers claimed this would give a level playing field to them, while foreign companies alleged it would block innovation in this space from reaching Indian patients.

Other issues discussed during the meeting included the creation of a separate act to regulate medical devices, currently regulated under the Drugs and Cosmetics Act, said the third person.

"The discussions, by and large, were a near repeat of earlier discussions at similar meetings hosted by the Department of Pharmaceuticals in Bengaluru and Delhi," said Rajiv Nath, forum co-ordinator of Association of Indian Medical Devices Industry (AiMeD), a lobby group for domestic medical devices.

According to Nath, the draft medical devices policy has been "lying in limbo" since 2015.

"If Department of Pharma will not play the leadership role or implement the mandate to foster growth of medical devices, we wonder if we are going in circles between policy makers. Meanwhile, we continue to be increasingly import dependent," he said.