Nipah and Hendra Viruses: Human Vaccines To Be Developed 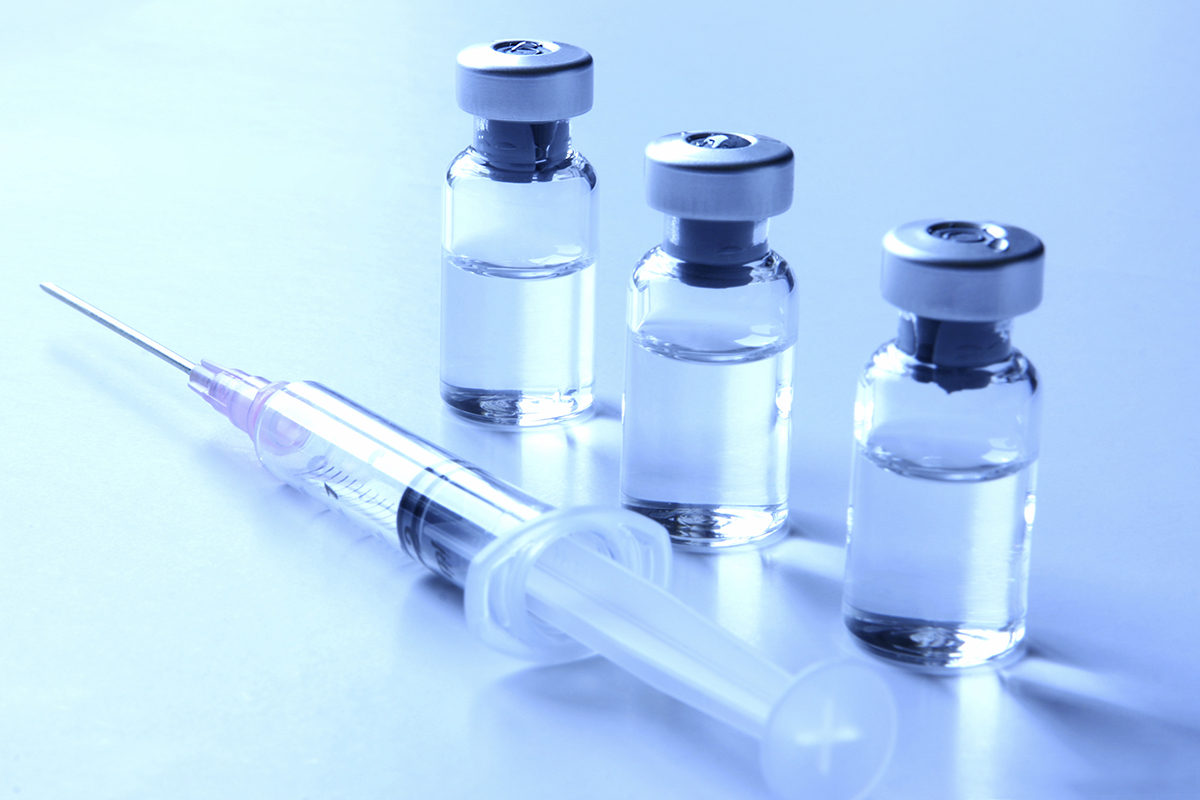 Antibody therapy developed at the Uniformed Services University of the Health Sciences as a treatment against the Nipah and Hendra viruses has led to an agreement for development of a human vaccine against the two deadly viruses. The USU-HJF Joint Technology Transfer Office licensed the technology, which is supported by the Coalition for Epidemic Preparedness Innovations (CEPI).

Dr. Christopher Broder, of USU, and Dr. Antony Dimitrov, of Profectus Biosciences, started their Nipah virus and Hendra virus collaboration in 2011 with support from the National Institutes of Health, Bethesda, Maryland. That pre-clinical Nipah vaccine support was critical in bringing this project to the current stage of development.

As a next step in the Nipah vaccine development for use in people, Dr. Thomas Geisbert, a 2003 USU alumnus at The University of Texas Medical Branch at Galveston, and the Galveston National Laboratory, will conduct the preclinical studies at its biosafety level 4 facility. USU, HJF, and Profectus will collaborate on the development of a clinical assay for the evaluation of the anti-Nipah virus vaccine response.

Clinical Trials And Development of Vaccine

"Based on the success of this vaccine technology against both Nipah virus and Nipah's close relative, Hendra virus, it is highly likely that the Nipah vaccine to be developed here will also work against Hendra virus," said Broder.

The public was introduced to Nipah virus through the medical thriller "Contagion," a 2011 film about a global pandemic. Nipah virus and Hendra virus, Nipah's close relative, emerged in the 1990s causing serious disease outbreaks in humans and livestock in Australia, Malaysia, Singapore, Bangladesh and India.

The vaccine is based on Nipah virus and Hendra virus technology developed over more than 15 years by Broder and Dr. Katharine Bossart, developed the sG vaccine with Broder while a student in his laboratory at USU.

The vaccine was evaluated in multiple animal models and was demonstrated to be completely protective against both Nipah virus infection and Hendra virus infection. In addition, Broder, in collaboration with Dr. Dimiter Dimitrov who is now a professor at the University of Pittsburgh, developed an antibody therapy as a treatment against Nipah and Hendra virus which is also in clinical development.

The vaccine component is just a single protein from the virus known as the G glycoprotein which is produced in a soluble form (sG) in cell culture by genetic means and purified to exceedingly high levels. No virus or any infectious agent is involved in the production of the sG glycoprotein vaccine.

"It is a single dose, extremely safe, simple and highly effective vaccine that has proven time and time again to provide complete protection against two incredibly deadly viral pathogens that are a biological threat to not only people but important livestock as well," said Broder.

The Nipah and Hendra virus use the G glycoprotein to attach to and infect cells. Nipah and Hendra can infect and cause serious and often highly fatal disease in people and also in pigs, horses, cats, dogs, and several other animal species. When used as a vaccine, the immunized subject develops antibodies that bind to the virus' G glycoprotein and effectively neutralizes the virus preventing it from infecting cells within the host.