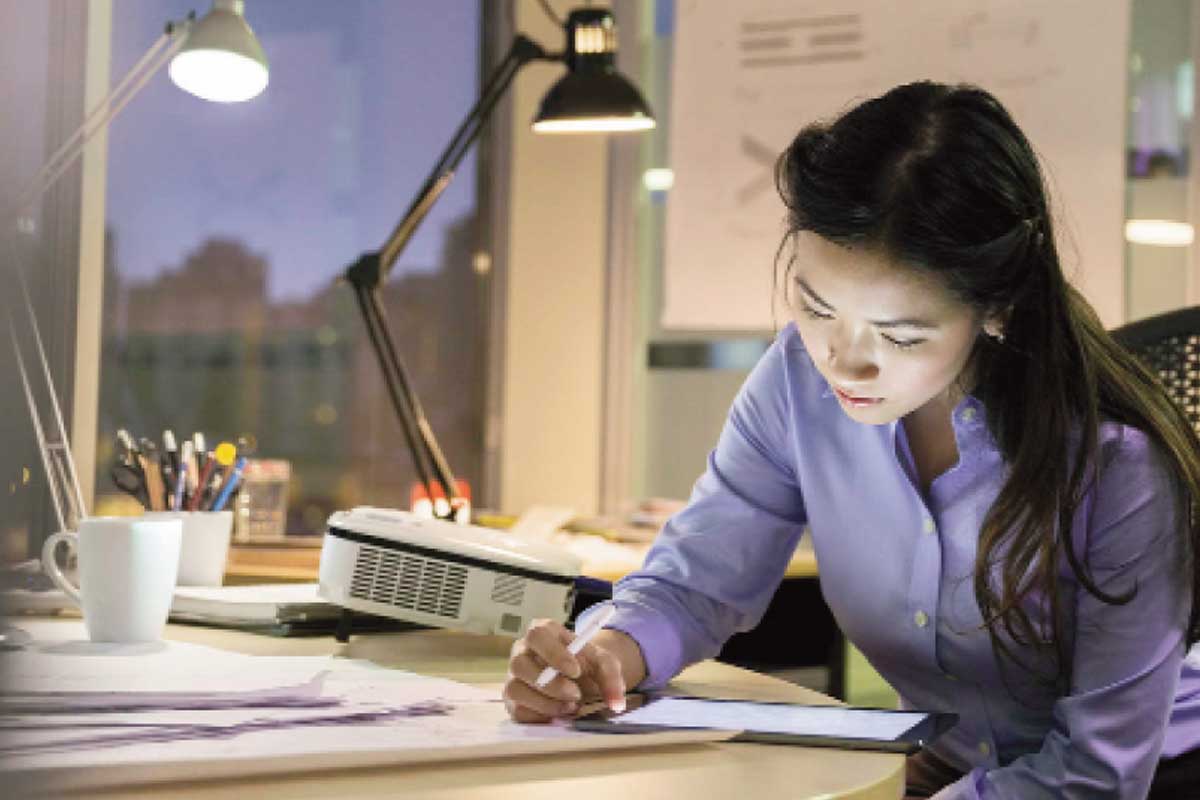 Women who work at night, especially during pre-menopause, may be at greater risk of developing breast cancer. This the finding of a new analysis of surveys of 13,000 women from five countries conducted by a team of researchers that includes Anne Grundy, a research associate at Université de Montréal's Department of Social and Preventive Medicine, part of the School of Public Health.

The surveys in Australia, Canada, France, Germany, and Spain looked at nearly 6,100 women who had been diagnosed with breast cancer and approximately 7,000 who had no diagnosis. Participants answered self-administered questionnaires or telephone interviews about their occupation and risk factors for breast cancer.

The average age of the women varied between 55 and 59, depending on the country, and the proportion is working nights also varied widely, from 6% in Germany to 17% in Australia. In Canada, the proportion was 16.7%.

The study found that the risk of developing ER-positive breast cancer (that is, of tumors associated with estrogen receptors) and/or HER2 breast cancer increases with the number of hours worked per night, as well as the number of years spent on the night shift.

However, the risk seems to diminish two years after going off the night shift. Women who work at least three hours between midnight and 5 a.m. run a 12% greater risk of developing breast cancer than women who have never worked at night. Among pre-menopausal women, the risk associated with working at night increases to 26%.

Night workers who work shifts longer than 10 hours have a 36% increased risk of breast cancer, again compared to women who have never worked nights. The risk is as high as 80 among women who work night shifts in excess of 10 hours for more than three nights per week.

Women who were still working nights at the time of the study had a breast cancer risk that was 26% higher than those who had stopped working at night at least two years previous.

Risk associated with a melatonin deficiency?

The analysis of the five surveys did not specifically consider respondents' job type (night or otherwise), although the Canadian survey, done in 2013, did compare women working in healthcare and other sectors.

The risk associated with breast cancer and night work varied little among respondents, regardless of job type. Although we are not fully certain, we believe that this risk could be related to the hypothesis that night work disrupts the circadian rhythm and inhibits the secretion of melatonin, which may protect against cancer.

The author hopes to explore the effect of shift work on women's risk of breast cancer. They need to go further in our research so that labour policies ultimately take into account this risk for women, and so that companies take preventive action and adjust work schedules.