NICU Admissions and Level of Illness Acuity were not linked 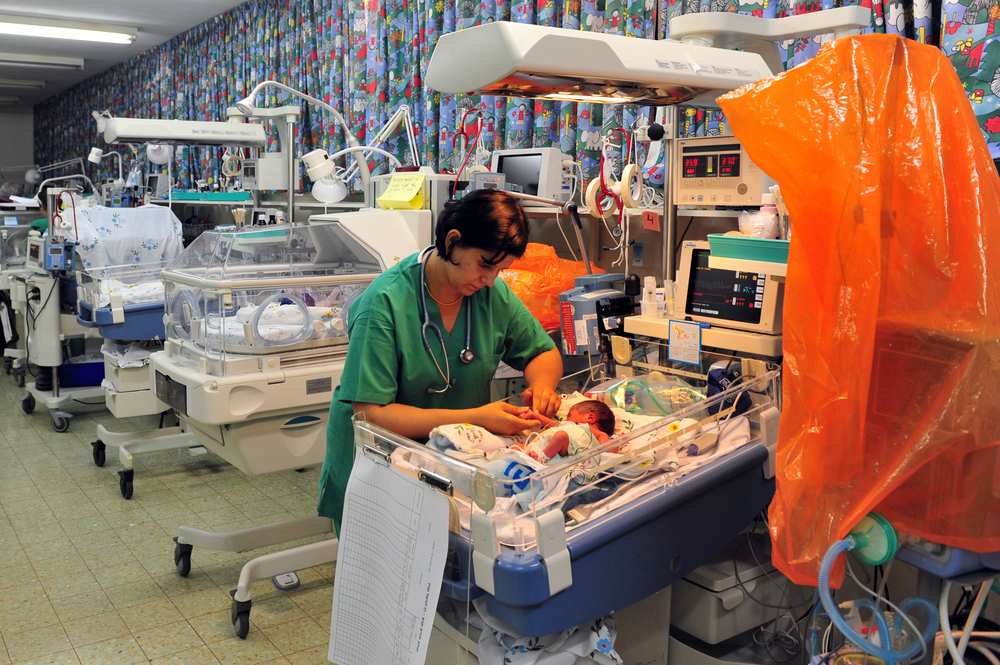 The study showed, for neonates born at a gestational age (GA) of 34 weeks or more, although inborn admission rates vary substantially across neonatal intensive care units (NICUs), the percentage of very ill admissions fails to explain this variation. The study was published in the JAMA Pediatrics

Although most newborns admitted to a NICU are born at 34 or more weeks of gestation, the degree of uniformity of admission criteria at this GA remains unclear. "This information gap matters because NICU care is costly, stressful, and entails risk of iatrogenesis," the authors emphasize. The authors therefore aimed to investigate how NICU inborn admission rates and percentage of high illness acuity admissions vary among these infants, and whether they are related.

Although the researchers had expected that inborn admission rates would correlate positively with high illness acuity, they instead found that hospitals with higher NICU admission rates had a lower proportion of admitted newborns with high illness acuity (P < .001). In addition, although the authors cannot explain this negative correlation or the wide variation in NICU resource use, they note that the results of this study mirror those of other studies "that have raised concerns for supply-sensitive care."

"This troubling finding suggests that the illness acuity level for NICU admissions differs from one hospital to the next, raising the possibility that it is not adequately known which newborns will benefit from NICU care and/or that a great deal of NICU care is provided needlessly," they say. They note that, although statewide perinatal collaborative efforts have improved availability of newborn care data, the expansion of NICU care has outstripped these initiatives. Data deficiencies in the care and outcomes of newborns thus remain.

Although data deficiencies do not affect the findings of this study, the editorialists emphasize that such limitations prevent the researchers from highlighting the extent of the problem, the characteristics of affected newborns, or the consequences of the practice patterns.  Additional care and outcome measures are therefore needed for a wider set of births than exists today, Dr Goodman and Dr Little conclude.