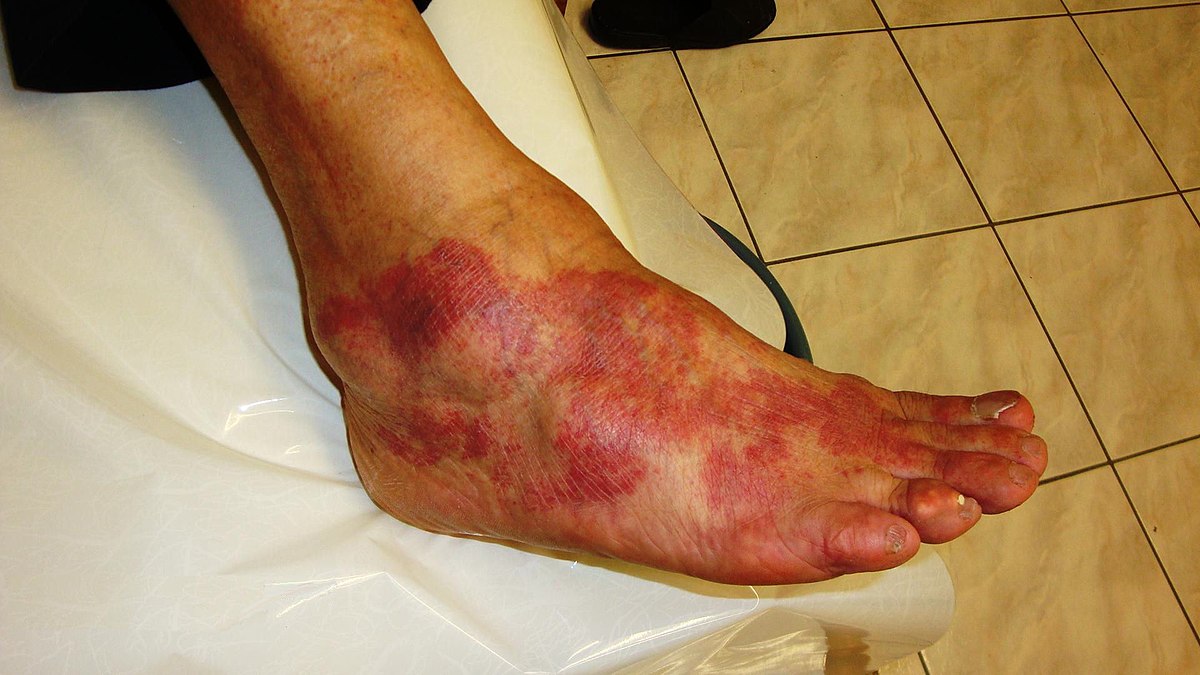 Until the day that science identifies the precise genetic factors that allow some of us to live to be 100 despite the immensely damaging effects of inhaling the particulate byproducts of combusted plant biomaterials—also known as smoking—nobody should smoke. From any rational health care standpoint, it's a really bad idea.

But here's a dirty little secret of medical research: Nicotine—a highly addictive substance that keeps tobacco smokers hooked on the habit—has actually been shown to have therapeutic properties.

Tobacco smoking has been demonstrated in numerous studies to have a negative association with Alzheimer's and Parkinson's diseases as well as with inflammatory bowel disease. It seems that nicotine—tobacco's pharmacologically active ingredient—is doing something right.

Nicotine acts directly on receptors located on certain kinds of nerve cells. In fact, an entire class of cellular receptors for the important nerve-cell signaling substance acetylcholine is designated as "nicotinic" just because receptors of this type respond to nicotine pretty much as they do to acetylcholine.

In 2012, Larry Steinman, MD, professor of pediatrics and of neurology, and Jonathan Rothbard, Ph.D., a senior scientist in Steinman's lab, along with their colleagues found that a sawed-off little protein by the name of beta-amyloid—possibly the most reviled molecule in the history of medicine.

Because its buildup in the brain is frequently deemed the villain in Alzheimer's disease—had a therapeutic effect in a rodent model of multiple sclerosis. Supplying beta-amyloid to these animals actually reversed their paralysis, albeit only for the time during which it was being administered to them.

Beta-amyloid is one of the numerous proteins known to have biochemical properties that make it possible for them to stack together to form so-called amyloid fibrils, potentially thickening into gummy plaques.

Among these amyloid-forming proteins are the infamous Alzheimer's disease-related proteins tau and beta-amyloid, which can form, respectively, neurofibrillary tangles and plaques in the brain and are believed by many scientists to be the cause of Alzheimer's disease. And there's the prion protein, infamous for mad cow disease and its rare but deadly equivalent in people.

In earlier studies, Steinman's lab had discovered that another amyloid-forming protein was therapeutic in an acute stroke model and that several additional amyloid-forming compounds could suppress immune hyperactivity.

It happens that the alpha-7 nicotinic receptor is also found on certain types of immune cells that can act as suppressors and regulators of the immune system. And, it turns out, a study published online June 18 in the Proceedings of the National Academy of Sciences shows that those amyloid-forming proteins can activate this receptor on these immune cells, resulting in a dialing down of inflammation.

Bottom line: Alpha-7 nAChR-activating drugs might have therapeutic benefits in a variety of inflammatory diseases. Steinman and Rothbard are working to develop small-molecule therapeutics targeting this receptor that is safe for human use against rheumatoid arthritis, gout, inflammatory bowel disease and multiple sclerosis.