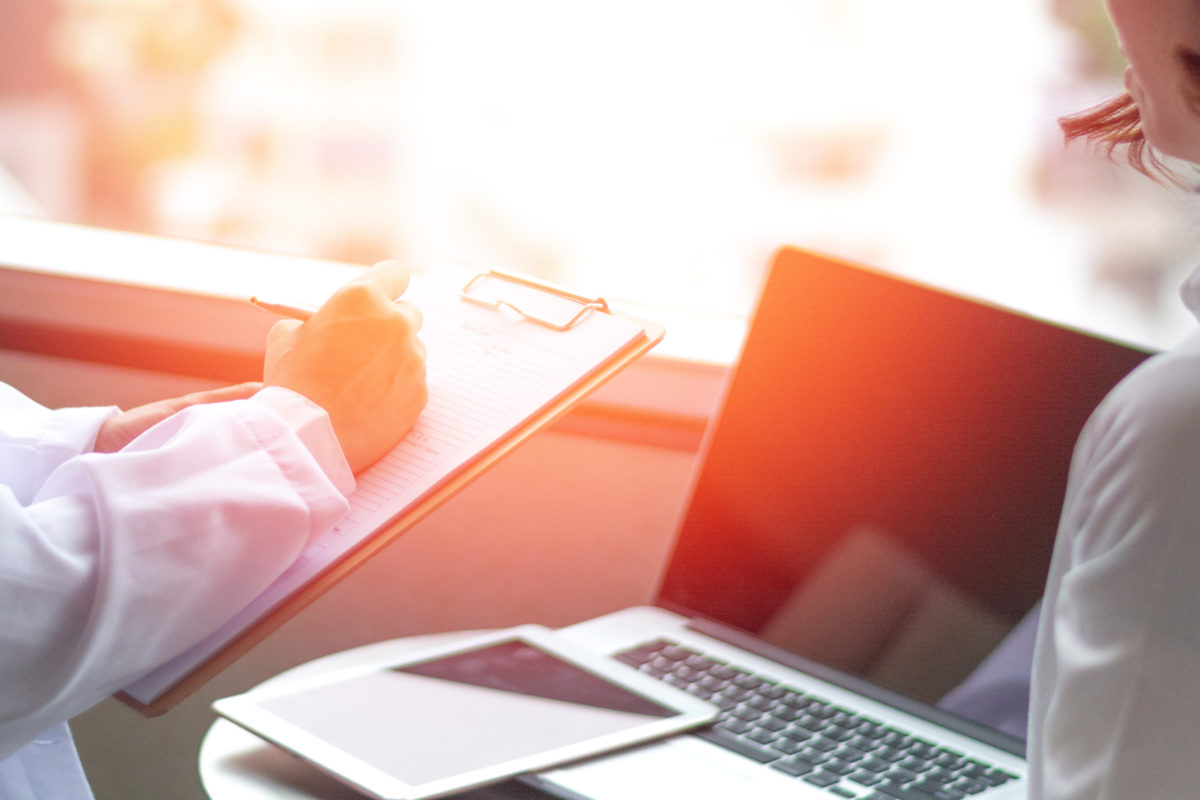 Union Minister of Health and Family Welfare JP Nadda released the National Health Profile (NHP)-2018. The report published annually since 2005, was prepared by the Central Bureau of Health Intelligence (CBHI). It covers demographic, socio-economic, health status and health finance indicators, along with comprehensive information on health infrastructure and human resources in health.

The TFR for India as a whole was 2.3 whereas in rural areas it was 2.5. In urban areas, it was even lower at 1.8. TFR refers to the number of children that would be born per woman, assuming no female mortality at childbearing age and the age-specific fertility rates of a specified country and reference period.

The NHP mentions that as per the SRS Statistical Report of 2016 by the Registrar General of India, the TFR in 12 Indian states has fallen below two children per woman. These states include Andhra Pradesh, Delhi, Himachal Pradesh, Jammu and Kashmir, Karnataka, Kerala, Maharashtra, Punjab, Tamil Nadu, Telangana, Uttarakhand and West Bengal.

Also as per the 2016 report, TFR in nine states has reached replacement levels of 2.1 and above. These include Assam, Chhattisgarh, Gujarat, Haryana, Jharkhand, Madhya Pradesh, Odisha, and Rajasthan.

Delhi, Tamil Nadu, and West Bengal have the lowest fertility as per the report. However, the two big states of Uttar Pradesh and Bihar are still to reach replacement levels. The TFR for Bihar in 2016 was 3.3, while for Uttar Pradesh was 3.1.