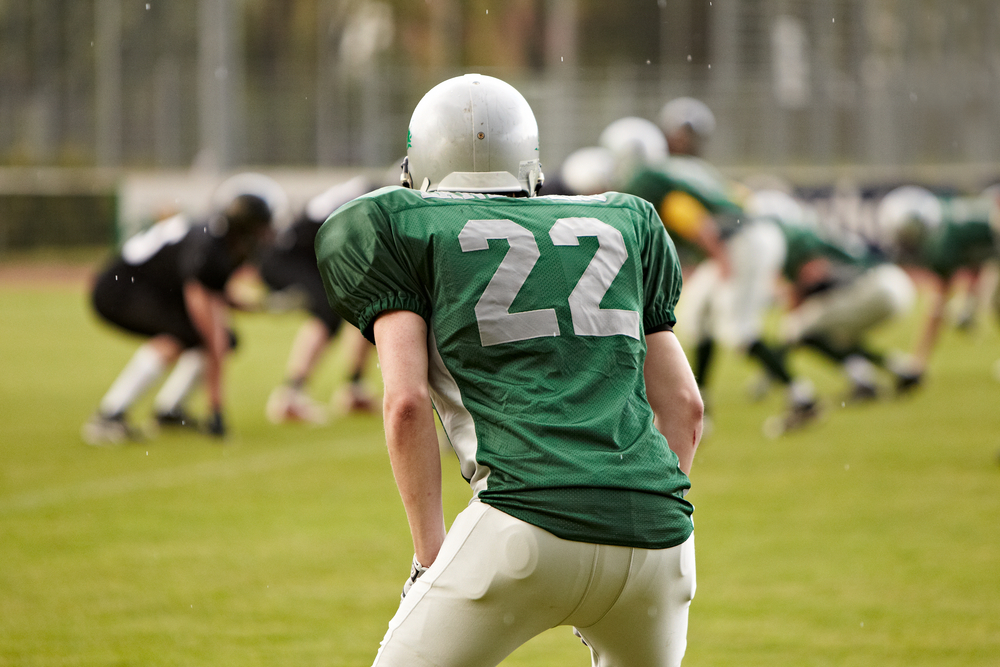 A study on the health of football players found career participation in the NFL was not associated with a statistically significant increase in death rates when compared with other players who spent less time in the league.

The study published online in the JAMA compared 2,933 athletes who played in the National Football League for an average of five years to 879 "replacement players" who filled in for three games during a mid-1980s strike, finding no statistically significant difference in rates of death from all causes.

Critics said the research had several flaws and pointed to a study released last year that found 99% of deceased former NFL players whose brains were analyzed post-mortem showed signs of chronic traumatic encephalopathy (CTE), a disease linked to repeated hits to the head that can lead to aggression and dementia.

The NFL, which has been accused of tolerating head injuries as part of the sport, has changed rules ahead of the Super Bowl in Minneapolis, requiring players who show signs of a seizure to be pulled from the game.

At future games, athletes who stumble to the ground when trying to stand will be examined in their team locker room and more neurotrauma consultants not affiliated with teams will be on the field and at the NFL’s command center to monitor players.

"This new study seems to support other previous studies that have not shown an increase in mortality among NFL players when compared to similar cohorts," an NFL spokeswoman said.

"As with all new research on this topic, we will look at it closely to see what we can learn to better enhance the well-being of our current and former players," the spokeswoman said.

Chris Nowinski, a chief executive officer of the Concussion Legacy Foundation, said that the study was hampered because the career NFL players involved were too young to have died from the effects of CTE.

"But even if they were older the presence of the disease and what gets written on the death certificate are two separate things," Nowinski said. "That's a well-established problem in looking at death records and trying to establish dementia."

Nowinski also said that even the replacement players likely had spent eight to 12 years playing competitive football – including high school, college and some time in professional leagues – meaning that they could have sustained nearly as much head trauma as the NFL veterans.

So far, CTE can be diagnosed only by taking brain tissue from a dead subject. A previous study in the journal Brain found more evidence that all hits to the head, not just those that cause concussions, can contribute to CTE.

The latest study found that the leading cause of death among the NFL career players was cardiometabolic disease, which entails greater risk of heart attack and stroke, followed by transportation injuries and unintentional injuries.

Among the replacement players, the leading cause of death was cardiometabolic disease followed by self-harm and interpersonal violence and then neoplasms.