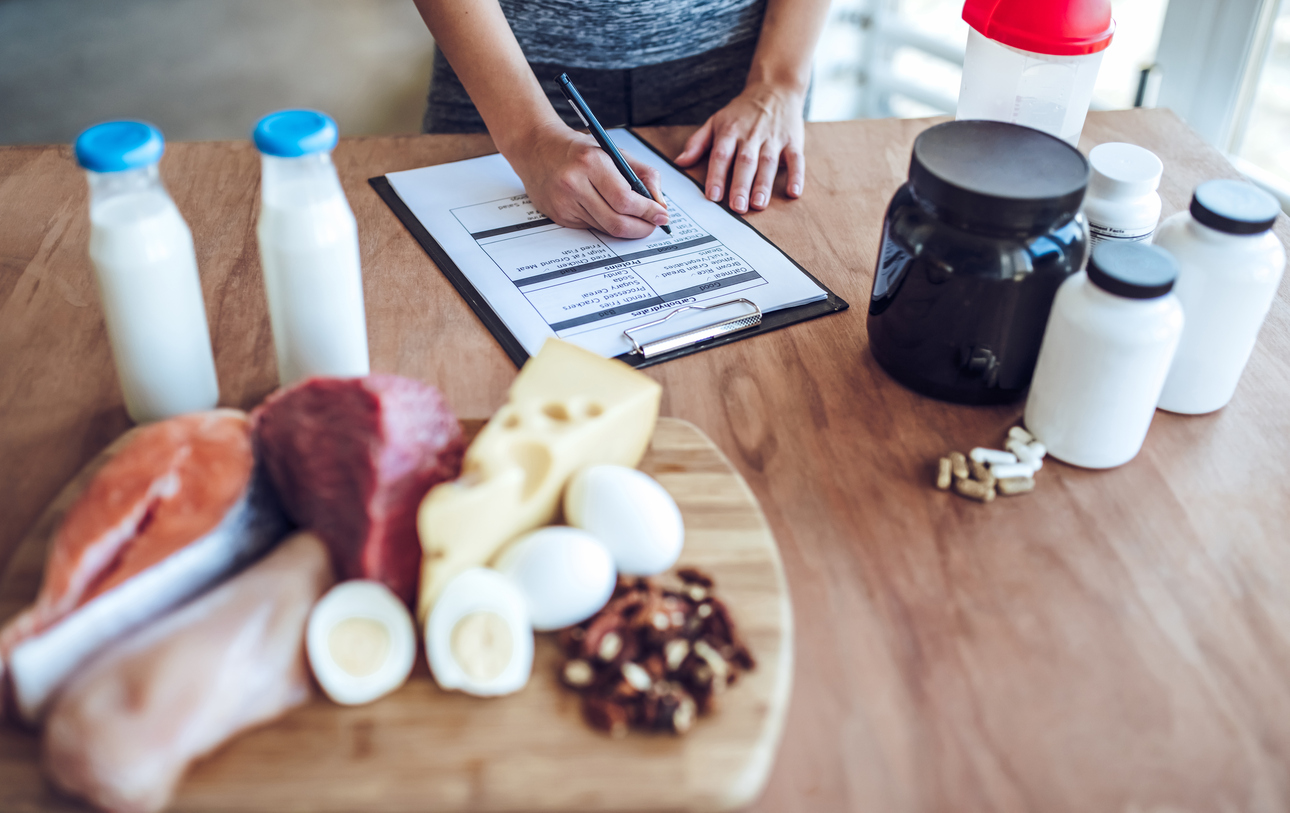 A new study found that women who took a specially prepared blend of minerals and nutrients for a month saw their 3-mile run times drop by almost a minute. The women who took the supplement also saw improvements in distance covered in 25 minutes on a stationary bike and a third test in which they stepped on and off a bench, according to new research.

According to research from The Ohio State University, the women who took the supplement also saw improvements in distance covered in 25 minutes on a stationary bike and a third test in which they stepped on and off a bench.

The small study of young women, published in the Journal of the International Society of Sports Nutrition, compared the performance of those who took the supplement with a control group that took a placebo.

In an initial experiment including 28 women, half of whom took the supplement, researchers found that those in the study group saw their 3-mile run times drop from 26.5 minutes on average to 25.6 minutes.

Stationary bike distance covered in 25 minutes increased to an average of 6.5 miles, compared to 6 miles at the start of the study. Steps in the step test increased to almost 44 from about 40. All of the changes were statistically significant and were not seen in the placebo group.

A second follow-up experiment — designed to see if the first was reproducible and test a lower dose of one of the nutrients — included 36 women and found a 41-second average decrease in run times.

"We know that young women, in particular, often have micro-deficiencies in nutrients and that those nutrients play a role in how cells work during exercise," said Robert DiSilvestro, lead author of the study and a professor of human nutrition at Ohio State. "They tend to eat less meat than men, and menstruation also plays an important role in the mineral loss."

DiSilvestro is working toward developing and selling a supplement, based on this and previous research. It's expected to cost between $35 and $40 for a month's supply. The study was supported by the Gatorade Sports Science Institute, but the company is not involved in the commercialization efforts.

The minerals in the study included forms of iron, copper, and zinc along with two other nutrients — carnitine (derived from an amino acid) and phosphatidylserine (made up of fatty acids and amino acids.)

"I decided to start with minerals that are commonly low — or thought to be low in many diets — and brought in some of the supporting cast. These two nutrients, which are needed for cell function, are made by our bodies but also come from the food we eat," DiSilvestro said.

In the study, those who took the supplement combo were asked to sprinkle it into a beverage of their choice twice a day. (In the second round of study, DiSilvestro's team delivered the combo in capsule form.) The amount of nutrients in the supplements was well below a level that could cause harmful side effects, he said, and none was observed in this study.

Participants were recreational athletes 18 to 30 years old who had regularly done aerobic exercise at least two to three hours a week for six months. They also had to be runners.

"We wanted people who could already run three miles without it being a terrible burden," DiSilvestro said. With his colleagues, the women's athletic performance at the start of the study to performance at the end of a 30-day study period was compared.

"The run-time drops in people at this stage of life were pretty large when they took the supplement. And in the placebo group, we saw little change," DiSilvestro said.

Stationary biking and the step tests were included because the women didn't typically perform these activities. These measures also gauged whether there might be benefits that extended beyond the running when the women were more physically tired.

Though it is less common for men to have mild deficiencies in these nutrients, with the exception of copper, DiSilvestro said he is interested in whether he might see benefits in vegetarian men. Another potential area for study is in the longer-distance running.