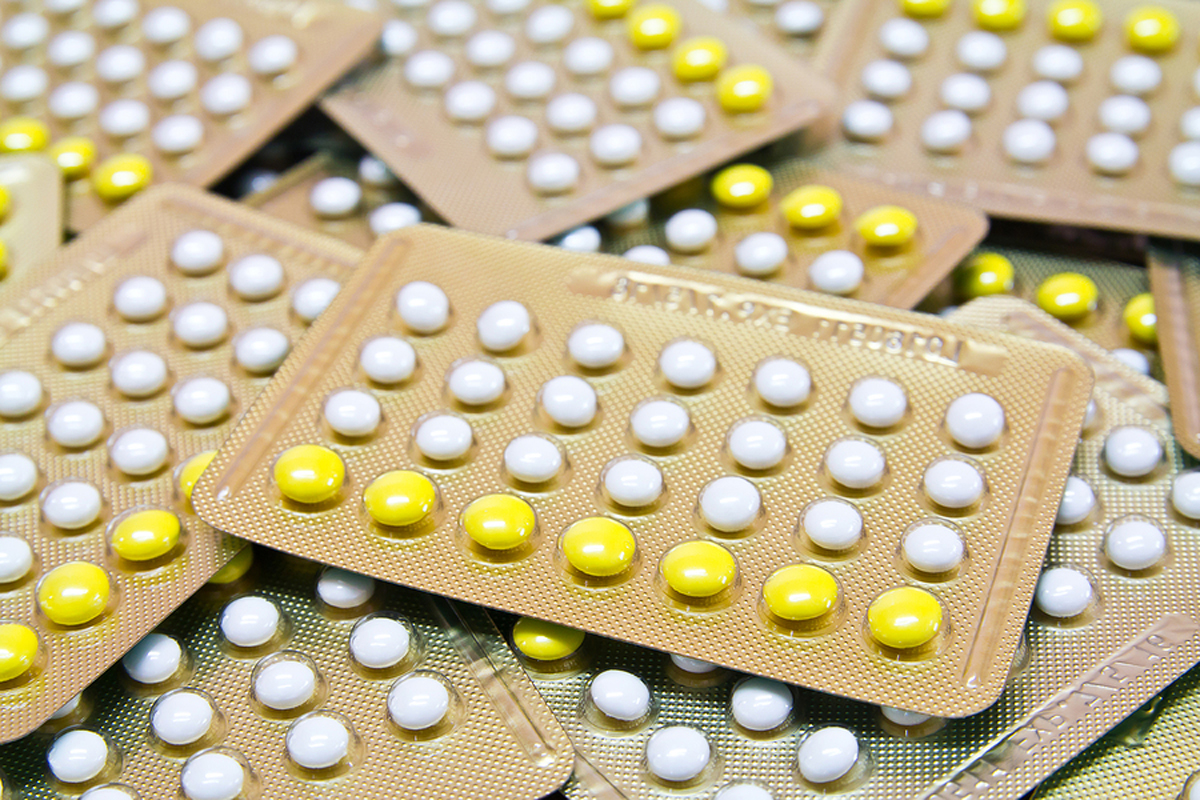 New types of combined oral contraceptives (containing both lower doses of estrogens and newer progestogens) are associated with a reduced risk of ovarian cancer, in young women, finds a large study published by The BMJ today

The results show that this positive effect strengthened with longer periods of use and persisted for several years after stopping, providing important reassurance for women, say the researchers.

At least 100 million women worldwide are using hormonal contraception every day. Previous research has shown a reduced risk of ovarian cancer in women who take combined oral contraceptives, but most of the evidence relates to the use of older products, containing higher levels of oestrogen and older progestogens.

Women who use newer oral contraceptives and other hormonal contraceptive methods also want to know whether they are likely to experience the same benefit.

So researchers at the University of Aberdeen in Scotland and the University of Copenhagen in Denmark investigated the influence of newer hormonal contraceptives (combined and progestogen-only products) on overall and specific types of ovarian cancer in women of reproductive age.

There was no firm evidence to suggest any protective effect among women who used progestogen-only products, although the researchers point out that few women were exclusive users of these products. This limits the ability to detect an effect.

The reduced risk for combined products was seen with nearly all types of ovarian cancer, and there was little evidence of important differences between products containing different types of progestogens.

Similar results were also found among women followed up to their first switch in contraceptive type. Based on these figures, the researchers say that hormonal contraception prevented an estimated 21% of ovarian cancers in this group of women.

This is an observational study, so no firm conclusions can be drawn about cause and effect, but they do support the findings of studies of older products. The researchers point out that they did not study older women, among whom most cases of ovarian cancer occur. However, this was a large study with a long follow-up period, and the researchers were able to adjust for a range of potentially influential factors.

"Based on our results, contemporary combined hormonal contraceptives are still associated with a reduced risk of ovarian cancer in women of reproductive age, with patterns similar to those seen with older combined oral products," say the authors.

"The reduced risk seems to persist after stopping use, although the duration of benefit is uncertain. Presently, there is insufficient evidence to suggest similar protection among exclusive users of progestogen-only products," they conclude.