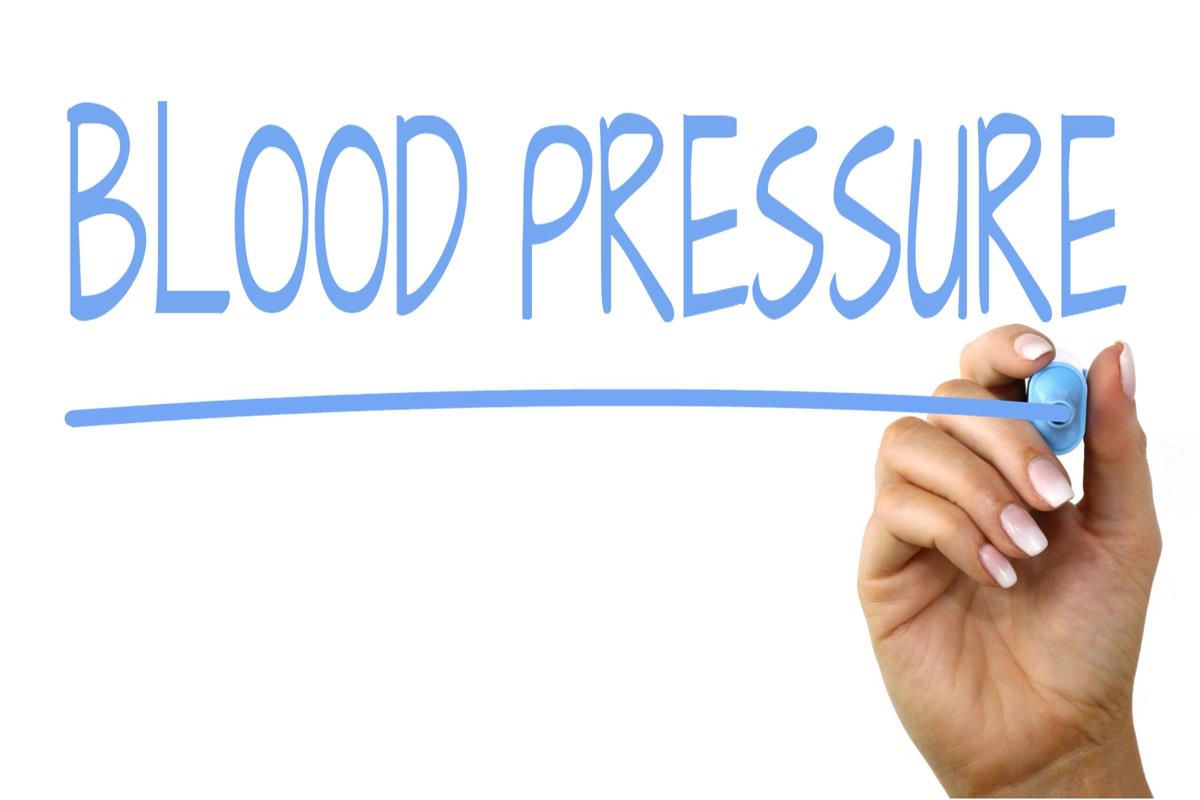 A new study found new and better ways to fight hypertension and low blood pressure may be in the offing. The team showed that Galectin-1, a protein in our body, influences the function of another protein known as L-type (CaV1.2) calcium channel found on the arteries that normally acts to contract the blood vessels. By reducing the activity of these calcium channels, Galectin-1 is able to lower blood pressure. The study was published online in Circulation.

This project was led by Professor Soong Tuck Wah from the Department of Physiology together with Dr Hu Zhenyu, the lead author of the study. It takes medical science a step closer toward fighting cardiovascular disorders, which are serious global healthcare issues.

Fighting hypertension – the next wave

As hypertension is a common denominator to many serious conditions described above, nipping the problem at its bud will significantly improve our health. Although patients with Stage I hypertension are mostly recommended to make lifestyle changes to reduce the risks of suffering other cardiovascular diseases, those with Stage 2 hypertension or above have to take anti-hypertensive medicines to control blood pressure.

Calcium channel blockers (CCB) are traditionally used in the clinics to lower blood pressure, but the use of such medications has been associated with increased risk for heart failure in hypertensive patients, particularly those with heart problems, due to their bad side effects.

"Because Galectin-1 is predominantly found in our blood vessels and because of its selectivity for the Cav1.2 channels, Galectin-1-specific drugs designed to lower our blood pressure are predicted to have minimal side effects," explained Prof Soong, the lead investigator of the study.

Currently, calcium channel blockers (CCB) are the most popular class of drugs used to treat high blood pressure because of their good side effect profile and their efficacy. However, many patients are troubled by side effects like leg swelling. Galectin-1-specific drugs have the potential for improved control with less side effects.

The reported effects of Galectin-1 protein, and of its analogs, on the blood pressure in various models of human arteries and the circulatory system are encouraging. The results suggest that there is a reasonable likelihood of fabricating an antihypertensive treatment-molecule, based on Galectin-1, which will consistently suppress, without negating, the v1.2 calcium channel in human impedance (resistance) arteries, so lowering the blood pressure in persons with pulmonary hypertension.

The results from human pulmonary arteries suggest that the candidate treatment-molecule might also be useful in the condition known as pulmonary arterial hypertension, for which highly cost-effective drugs are lacking,

The team also found that interrupting the interaction of Galectin-1 and the L-type calcium channels could raise blood pressure. This finding could lead to new treatments for conditions in which blood pressure is too low, such as sepsis.