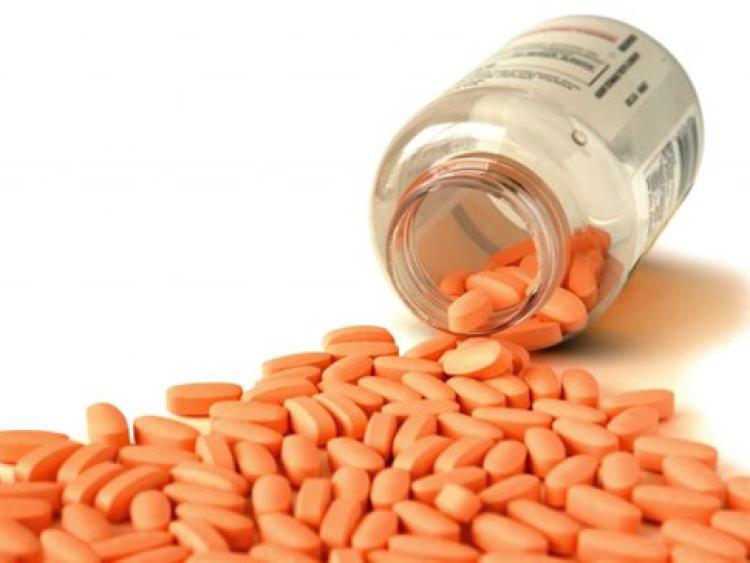 Improved cognitive function and similar rates of stroke and bleeding occur using either apixaban or warfarin during catheter ablation of atrial fibrillation, according to the results of a study presented in a European Society of Cardiology (ESC) press release. The study shows that apixaban is a safe alternative to warfarin in patients undergoing catheter ablation of atrial fibrillation.

Nearly one-third of all strokes are caused by atrial fibrillation. Oral anticoagulation is the cornerstone of stroke prevention in patients with atrial fibrillation. ESC guidelines recommend non-vitamin K antagonist oral anticoagulants (NOACs) in preference to vitamin K antagonists (VKAs) such as warfarin. Unlike VKAs, NOACs do not require frequent monitoring and dose adjustment, and NOACs reduce long-term rates of stroke and death compared to VKAs.

Catheter ablation is used in patients with atrial fibrillation to restore and maintain the heart's normal rhythm, but the procedure has an inherent risk of stroke, bleeding, acute brain lesions, and potentially of cognitive impairment. ESC guidelines recommend that patients continue taking their prescribed NOAC or VKA during the procedure. The results of this study confirm that the NOAC apixaban is as safe as a VKA in this situation.

The primary outcome was a composite of all-cause death, stroke, and major bleeding up to three months after ablation. It occurred in 22 patients randomized to apixaban and 23 randomized to VKA. Professor Paulus Kirchhof, international chief investigator of the trial, said: "The results show that apixaban is a safe alternative to warfarin during catheter ablation of atrial fibrillation in patients at risk of stroke."

The researchers assessed cognitive function at the beginning and end of the trial and found that it improved equally in both treatment groups. Professor Kirchhof said, "This is the first randomized trial to show that cognitive function is improving after atrial fibrillation ablation. It is possible that this is due to continuous anticoagulation." A magnetic resonance imaging sub-study in 335 patients showed a similar rate of silent strokes in the apixaban (27%) and VKA (25%) groups.

Professor Kirchhof noted that patients in the trial were four years older than participants of previous studies with the NOACs rivaroxaban and dabigatran. Other features of the trial were that local investigators chose the VKA and catheter ablation procedure which led to the use of a variety of drugs and techniques. He said, "These characteristics of the trial mean that the results apply to older patients and in different clinical settings."