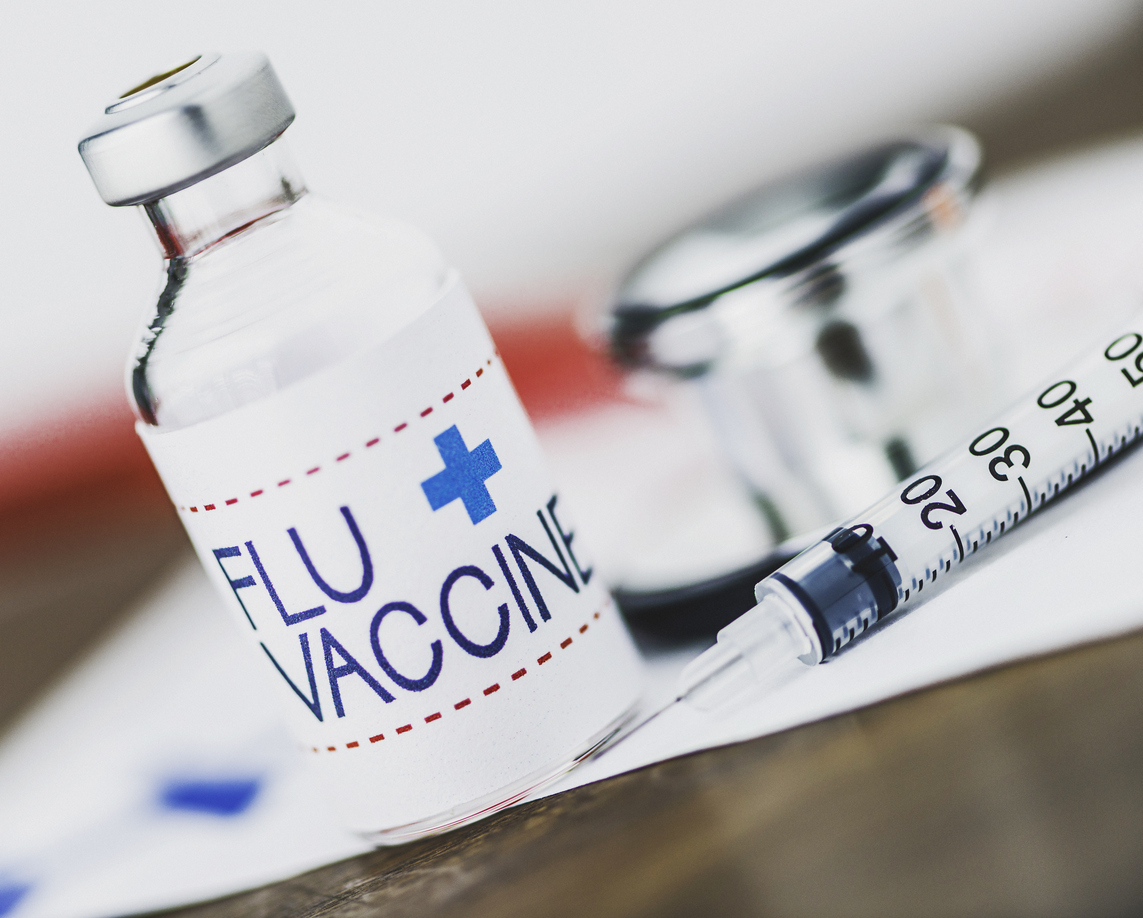 Alphabet’s venture arm called Google Ventures earlier is one of the supporters of a mega project that is developing a vaccine for flu that is safe and effective. Vaccitech from the UK is working towards the development of the vaccine and Alphabet has shown its support by contributing $27.6 million in new funding. The funds would be used conduct clinical trials and try the new vaccine.

The U.S. at present is facing a widespread flu season with hundreds infected. The new vaccine would be trialed amidst this breakout. Some states like California is facing one of the worst onslaughts this flu season say, experts. Dan Jernigan, director of the influenza division at the National Center for Immunization and Respiratory Diseases has called this flu season, “the first year we have had the entire continental U.S. be the same color on the [flu tracking] graph, meaning there is widespread activity in all of the continental U.S. at this point.”

Millions more could be infected and hundreds of thousands could be hospitalized before the flu season temporarily ends by May this year explain public health officials. The 2018 strain of the virus is most commonly H3N2 strain of the flu and is more dangerous for the vulnerable population such as the elderly. In the next few months, other strains such as the H1N1 is also expected to infect many.

The current vaccines that are available against the infection this season are only around 30 to 40% effective against the virus. In any case, the efficacy of the flu vaccine does not exceed 60% in any season. The problems with the development of the vaccine are multiple – the flu virus evolves to resist the vaccine or new strains might infect the populations.

The flu virus changes its configuration to resist treatment and vaccine control every year. The researchers need to predict the flu strain that would dominate the infections in a particular season and create a vaccine against it before fall to allow for maximum protection. This prediction may not always be accurate say experts.

Vaccitech, founded by Oxford University scientists, now would do away with these speculations and risks of failure and develop a flu vaccine that can be a universal flu vaccine that targets all strains. The vaccine is being called MVA-NP+M1. It is being developed to attack those parts of the flu virus that do not change even when the virus evolves into a new strain. This includes the core proteins of the virus rather than the changing ones that are on the surface of the virus.

The surface of the virus contains two types of protein – haemagglutinin and neuraminidase which rapidly change each season making the development of the vaccine a challenge.  Thus the universal vaccine would not have to be administered before each season and would provide protection against more strains. The new vaccine would coax the body’s immune cells called the T cells to mount an attack on the virus rather than provide antibodies.

At present, the new improved vaccine is into “mid-stage” clinical trials and has been tested successfully and safely in 145 individuals. At present 862 people are enrolled in a clinical trial. These are all over 65 years of age. This trial would complete by October 2019. According to Vaccitech CEO Tom Evans, if all goes well at the trials, the vaccine could be on the shelves by the mid-2020s.