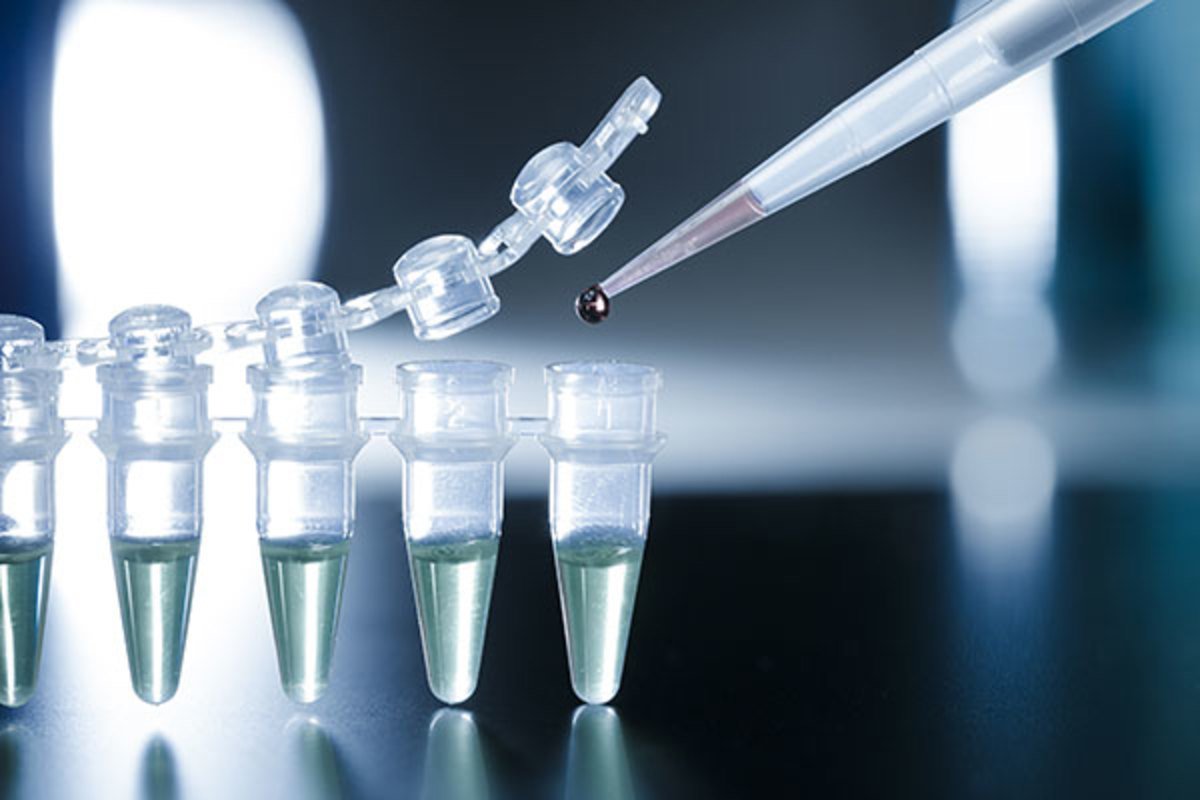 Your body's blood cells are manufactured by hematopoietic stem cells in bone marrow. But just as regular, mature cells can become cancerous, so too can stem cells.

When hematopoietic stem cells mutate in specific ways, the result can be damaged stem cells that create a type of pre-leukemic condition known as myelodysplastic syndrome, or MDS.

On its own, MDS is a chronic condition that results in symptoms like anemia. In the early stages, MDS can usually be managed with supportive care. However, as the disease progresses, about one in three cases of high-risk MDS will evolve into acute myeloid leukemia (AML), a hazardous form of blood cancer that can be lethal.

There is no perfect treatment for MDS current strategies include chemotherapy, which tends to be ineffective against cancer stem cells, and bone marrow transplant, which requires lengthy hospitalization, can include significant and lasting side effects and is not appropriate for most MDS patients who tend to be older or trailer.

A University of Colorado Cancer Center study published today in Nature Communications aims at the stem cells that create MDS and, eventually, AML. The study shows that MDS stem cells dramatically increase their energy use and production of proteins. And it shows that drugs that target these processes result in the death of MDS stem cells while leaving healthy blood stem cells unharmed.

"Current treatments for MDS are not designed to target the malignant stem cells specifically. This makes treatment much like mowing over weeds without killing the root. Patients can achieve some benefit from chemotherapy, but eventually, the MDS stem cells drive progression of the disease," says Craig T. Jordan, Ph.D., an investigator at CU Cancer Center.

The story starts with a protein called CD123. Previous work has shown that AML stem cells tend to be coated with CD123. The study's lead investigator and first author Brett Stevens, Ph.D., proposed that CD123 might also be detectable in patients with MDS, and therefore act as a way to distinguish MDS stem cells from normal stem cells. In a series of laboratory studies, Stevens also showed that stem cells with CD123 have unique properties.

Genes rarely function alone and instead are members of "pathways" that have certain larger functions. To zoom out from the level of genes to the level of pathways, Stevens, Jordan, and colleagues used a technique called gene set enrichment analysis to cluster the genetic changes they saw in CD123+ cells by their function.