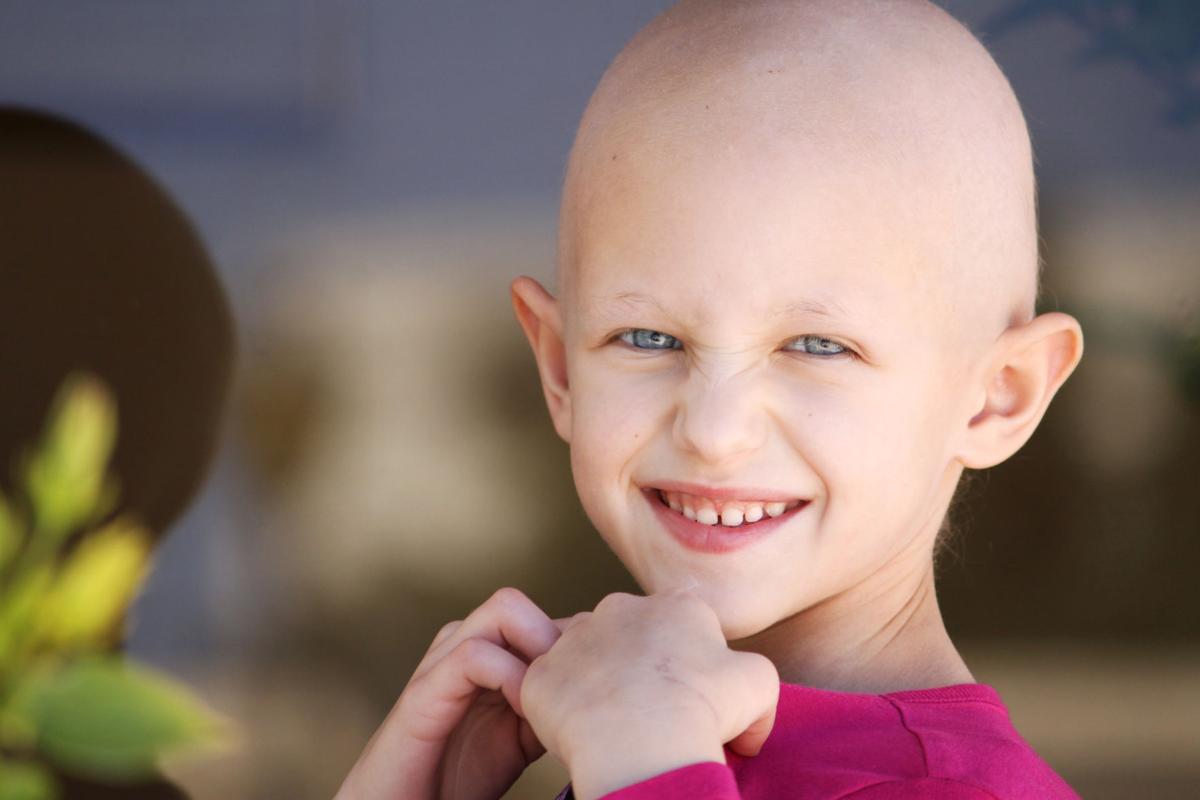 The addition of nelarabine (Arranon) to standard chemotherapy provided further benefit for the group of patients with moderate or high risk of T-ALL recurrence at four years 89% of those who received nelarabine were leukemia-free vs. 83% of those who did not.  The study would be presented at the upcoming 2018 ASCO Annual Meeting in Chicago.

"T-cell ALL is a disease that requires the use of a very intense and complex chemotherapy regimen. Historically, about 80% of people live at least four years after being treated for their disease, but we felt we could and must do better," said lead author Kimberly Dunsmore, MD, Virginia Tech Carilion School of Medicine. "Our trial shows that we could further increase survival rates by about 10%, which is very encouraging."

The trial, begun in 2007, enrolled patients 1-30 years of age with either T-ALL (94% of trial participants) or T-LL (6% of participants). With 1,895 patients, this is the largest randomized clinical trial ever performed in these diseases.

Nelarabine was approved in 2005 by the FDA for the treatment of people with T-ALL and T-LL that had progressed after at least two chemotherapy regimens. Unlike the trials that led to the FDA approval, nelarabine was tested in newly diagnosed patients in this trial.

2. In the group of patients with T-ALL who had increased risk of recurrence, 88.9% of those who received nelarabine were leukemia-free at four years compared to 83.3% of those not treated with nelarabine.

3. While patients with T-LL did not benefit from the addition of nelarabine, more than 85% lived for four years without signs of disease.

5. Among T-ALL patients randomly assigned to receive both nelarabine and escalating doses of methotrexate, 92.2% were leukemia-free at four years.

6. Patients who did not have cancer remission following the initial (induction) phase of chemotherapy were assigned to receive high-dose methotrexate and nelarabine; 54.8% of surviving four years without signs of the disease.

This is a significant improvement, as historically only about 20% of people with T-ALL who did not experience cancer remission lived another three years, according to the authors.