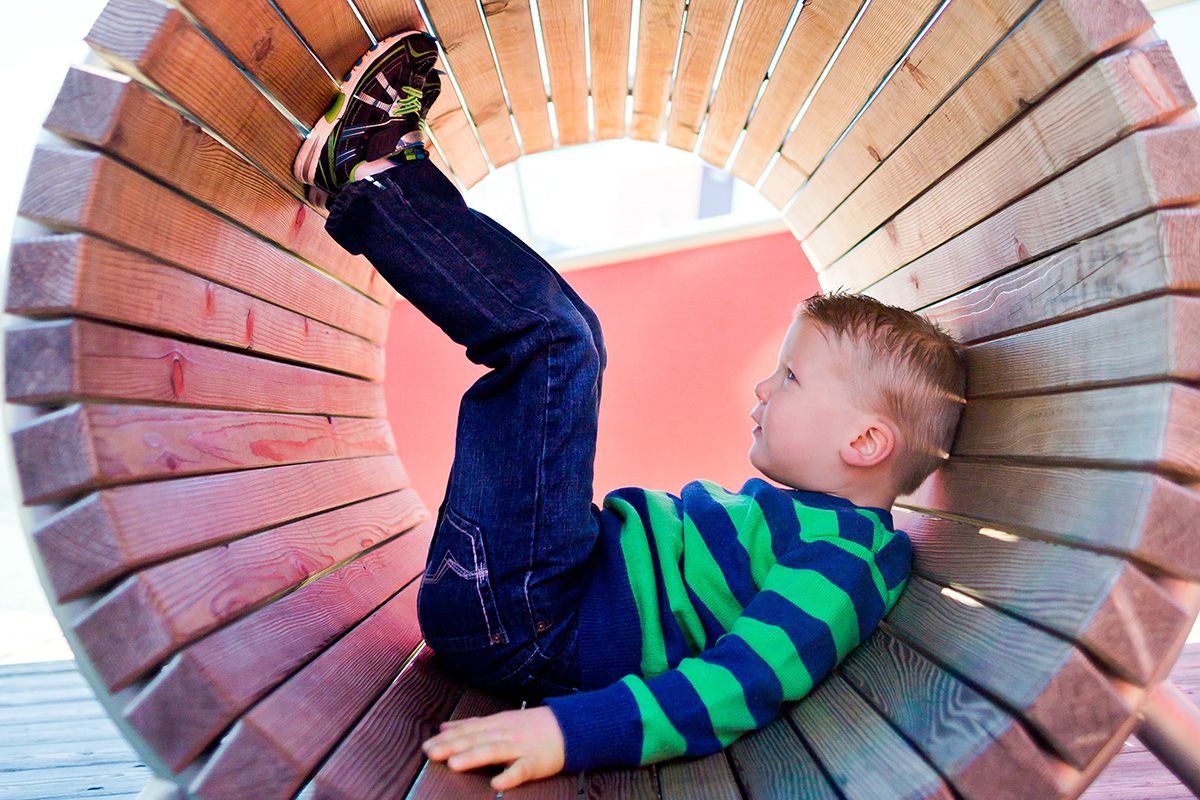 The researchers discovered that the lack of a protein called ERK1 in people with a missing region on chromosome 16 (16p11.2 deletion) leads to an abnormal activation of another protein—ERK2. By using cancer trial drugs to inhibit the function of ERK2 to reach the brain, they restored normal brain function in mice and reversed most of the behavioral deficits associated with ASD.

ERK1 and ERK2 proteins are currently major targets for cancer therapy trials so it is possible, in principle, to develop suitable drugs to treat this form of ASD based on our knowledge of tumor biology.

Professor Riccardo Brambilla, from Cardiff University's School of Biosciences and the Neuroscience and Mental Health Research Institute, said: "By limiting the function of the protein that appears to cause autism symptoms in people with the chromosome 16 defect, the trial drug not only provided symptomatic relief when administered to adult mice but also prevented genetically predisposed mice from being born with the form of ASD."

"While it wouldn't be feasible to treat pregnant women who have been screened for the genetic abnormality, it could be possible, in principle, to permanently reverse the disorder by treating a child as early as possible after birth. In the case of adults with the condition, ongoing medication would probably be required to treat symptoms."

ASD is a complex developmental disorder, with a strong genetic component, which manifests during childhood. It is characterized by deficits in the domain of social interaction and communication, stereotyped behavior, delayed speech and language and can also be associated with intellectual disability.

There are around 700,000 people on the autism spectrum in the UK – that's more than 1 in 100. If you include their families, autism is a part of daily life for 2.8 million people. However, the prevalence of the chromosome 16 defect is much lower, found in around 1:100 people with autism.

The research, in collaboration with the laboratory of Professor Gary Landreth from Indiana University School of Medicine and Dr. Alessandro Gozzi from the Istituto Italiano di Tecnologia, was carried out using mice and monitoring the effect of the drug on their brains and behavior. The drugs used are experimental and cannot yet be used in humans.

The next step is to develop new collaborations to explore the full therapeutic potential of the findings, with the ultimate goal of validating clinically relevant drugs to test in trials for ASD patients affected by the chromosome 16 defect.