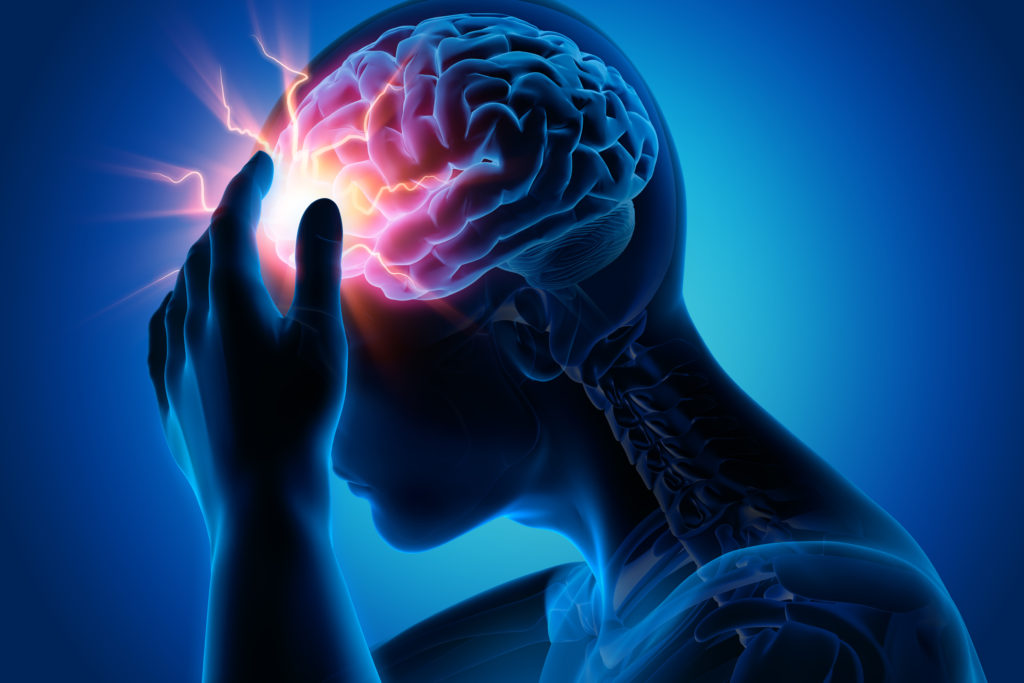 UC San Diego Health now offers patients with epilepsy, a non-pharmacological way to treat seizures . For the more than one million individuals who live with uncontrolled seizures despite taking medications, UC San Diego Health recently began offering the first and only FDA-approved brain-responsive neurostimulation (RNS) system designed for the treatment of refractory epilepsy.

"This device is approved for use in patients who have seizures from different locations in the brain," said Jerry J. Shih, director of the Comprehensive Epilepsy Center at UC San Diego Health. "When the brain activity is detected, the neurostimulation device sends painless electrical pulses with the goal of disrupting the emerging seizure and to normalize brain waves."

"This device provides another treatment option for patients who were previously candidates for traditional surgery because of the seizure focus was in or near important brain structures controlling memory, language or movement," says Shih. She is also a professor of Neurosciences at the University of California, San Diego.

"In clinical trials, patients treated with this device experienced substantial seizure reductions in the first year that they continued to improve over time," said Sharona Ben-Haim, a neurosurgeon at UC San Diego Health. "The device continuously monitors and detects the patient's unique brain activity , allowing us to personalize treatment for each individual."

Epilepsy is a neurological condition in which patients experience seizures , sudden surges of electrical activity in the brain. Symptoms range from brief staring spells to uncontrollable limb movements. About one in 26 people in the United States will develop a seizure disorder. Treatment with medications can control seizures for 60 to 65 percent of patients, but 35 to 40 percent of patients continue to have seizures, affecting their quality of life.

Called the RNS System , the device is the first and only closed-loop, brain-responsive neuromodulation system. The System was developed by NeuroPace, Inc. in Mountain View, CA, and approved by the US Food and Drug Administration in November 2013. More than 1,300 patients have received the device nationally.

The neurostimulation system consists of a small, implantable neurostimulator connected to leads (tiny wires) that are placed in up to two seizure onset areas. The system comes with a remote monitor that patients use at home to wirelessly collect information from the neurostimulator and then transfer it to a patient data management system.

The patient's neurologist can log into this system at any time to review accurate, ongoing information about the seizure activity and treatment progress in the patient. The information provided by the system helps physicians learn more about their patients' seizures and improves patient care.

The Comprehensive Epilepsy Center at the UC San Diego Health Neurological Institute is the only nationally designated Level 4 Epilepsy Center in the region. It offers the latest technological advances in diagnostics, medical therapies, surgical procedures and clinical trials.