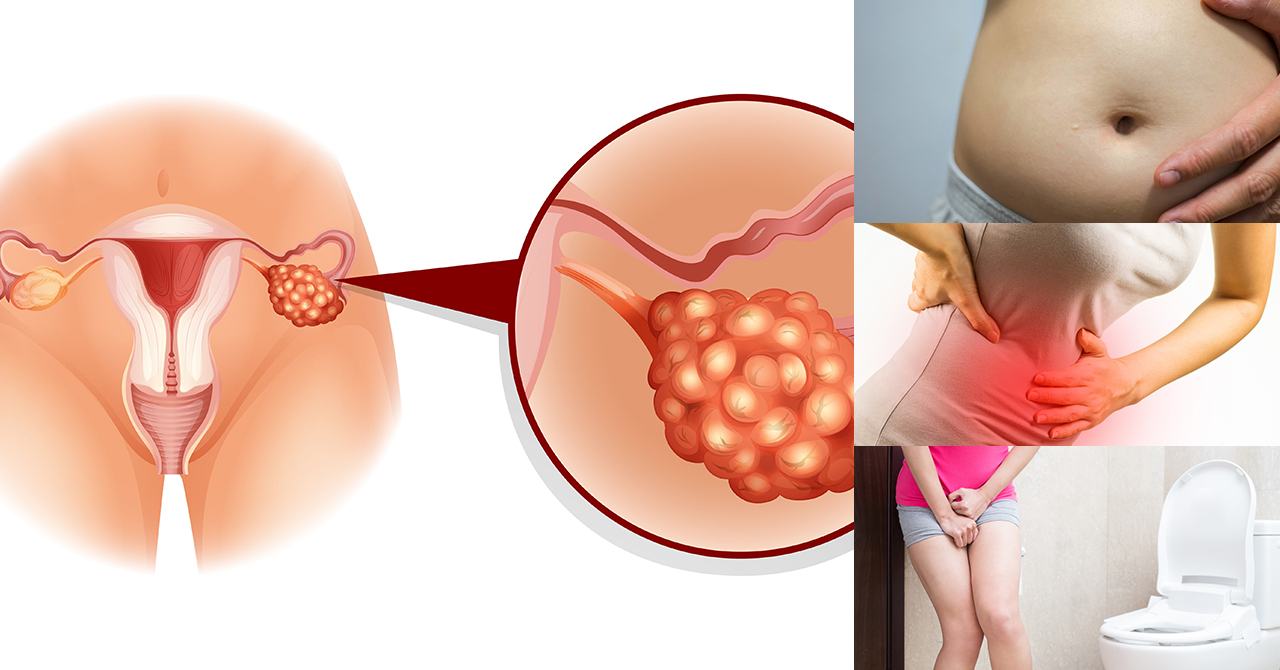 Researchers found a rationale for repurposing a class of antitumor compounds called HDAC inhibitors, already approved by the FDA for the treatment of leukemia, as a new therapeutic option for ovarian cancer with mutations in the ARID1A gene

Ovarian cancer is the most lethal gynecological malignancy, and the clear cell subtype is particularly notorious for not responding well to conventional chemotherapy, leaving limited treatment options for these patients.

The ARID1A gene is mutated in more than 50 percent of cases of ovarian clear cell carcinoma. In healthy cells, ARID1A regulates expression of a set of genes by affecting the structure of chromatin – the complex of DNA and proteins in which DNA is packaged in our cells. ARID1A mutations cause loss of the protein or its function, which results in malignant transformation of the cells.

In this study, lead researcher Rugang Zhang, Ph.D., and colleagues showed that ARID1A-mutant ovarian cancers are selectively sensitive to inhibition of another chromatin remodeling enzyme called HDAC2. This finding is consistent with the fact that high HDAC2 expression is known to be associated with poor outcome in this type of cancer.

"HDAC2 and associated enzymes are well established therapeutic targets, and some HDAC inhibitors are FDA approved for the treatment of hematopoietic malignancies," said Zhang. "We suggest that these inhibitors might be repurposed to target ARID1A-mutant ovarian cancers."

The Zhang Lab showed that HDAC2 inhibition suppresses proliferation and induces programmed cell death in cells with inactivated ARID1A by promoting expression of the PIK3IP1 gene. PIK3IP1 is a tumor suppressive protein that functions as an inhibitor of an essential signaling axis that encourages cells proliferation and survival.

Through gene knockdown approaches and genomics experiments, the researchers established that, in the absence of ARID1A, HDAC2 binds to the regulatory elements of the PIK3IP1 gene and represses its expression. As a result, the loss of PIK3IP1 allows the tumor to grow and spread while treatment with HDAC2 inhibitors restores PIK3IP1 expression and blocks tumor progression.

The team explored the use of an FDA-approved HDAC inhibitor and confirmed the therapeutic potential of this treatment in mouse models of ARID1A-inactivated ovarian cancer. According to their observations, this inhibitor slowed tumor growth and an abnormal buildup of fluids in the abdomen of the tumor-bearing mice and improved survival.

Takeshi Fukumoto, Ph.D. et al. said, "We have previously reported on the role of another chromatin remodeling factor, called EZH2, in ARID1A-mutant ovarian cancer with a similar mechanism involving antagonistic regulation of PIK3IP1 expression. However, it might be advantageous to inhibit EZH2 and HDAC2 simultaneously to keep at bay the development of resistance to either inhibitor alone."

Given that mutations and loss of expression of ARID1A are significantly present in multiple human cancers, the new findings may have broader implications for treatment of a broader array of malignancies.