New Tool To Screen For Sleep Apnea In People With Wpilepsy 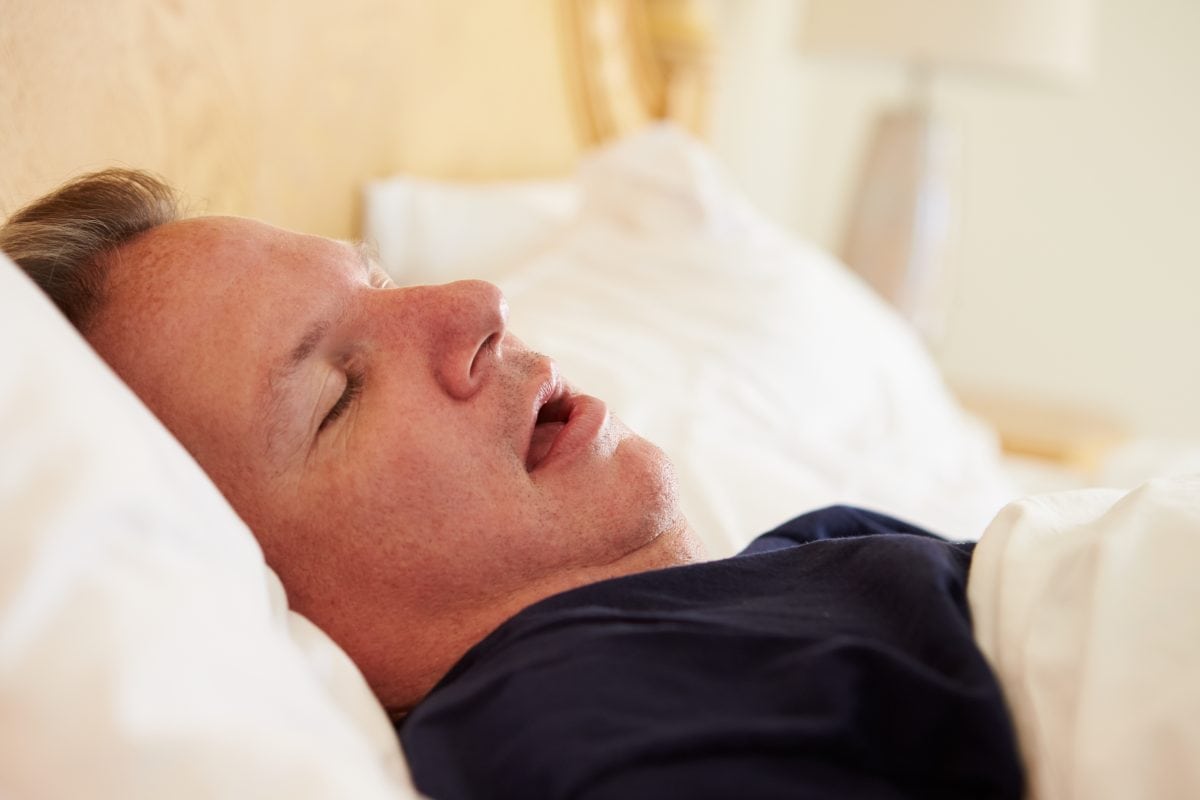 Rutgers researchers have developed a tool to help neurologists screen for obstructive sleep apnea in people with epilepsy whose seizures can be magnified by sleep disorders. The study was published in the journal Neurology Clinical Practice.

Although detection and treatment of obstructive sleep apnea (OSA) can improve seizure control in some patients with epilepsy, providers have not regularly assessed patients for those risk factors. The researchers developed an electronic health record alert for neurologists to evaluate a patient's need for a sleep study.

This study can determine the necessity for treatment, which can result in improved seizure control, reduction in antiepileptic medications and reduce the risk of sudden unexpected death in epilepsy.

OSA occurs when breathing is interrupted during sleep. The Epilepsy Foundation estimates that approximately 40% of people living with epilepsy have a higher prevalence of OSA that contributes to poor seizure control.

Sleep disorders are common among people living with epilepsy and are under-diagnosed. Sleep and epilepsy have a complex reciprocal relationship. Seizures can often be triggered by low oxygen levels that occur during OSA.

Sleep deprivation and the interruption of sleep can, therefore, increase seizure frequency.T he researchers developed an assessment for identifying OSA consisting of 12 recognized risk factors, which are embedded in the electronic health record. If a patient has at least two risk factors, they are referred for a sleep study.

The risk factors include: body mass index greater than 30 kg/m2; snoring; choking or gasping in sleep; unexplained nighttime awakenings; morning headaches; dry mouth, sore throat or chest tightness upon awakening; undue nighttime urination; decreased memory and concentration; neck circumference greater than 17 inches; excessive daytime sleepiness; undersized or backward displacement of the jaw; and an assessment of the distance from the tongue base to the roof of the mouth.

It was found that placing this mandatory alert for providers to screen for OSA in the EHR markedly increased the detection of at-risk epilepsy patients who should be referred for a sleep study. Such screening can lead to early detection and treatment, which will improve the quality of life of patients with epilepsy and OSA.

In cases that were reviewed prior to the alert being placed in the electronic health record, only 7 percent with epilepsy were referred for sleep studies. Of those who were referred, 56% were diagnosed with sleep apnea.

Of the 405 patients who were screened for OSA after the alert was placed in the electronic health record, 33% had at least two risk factors and were referred for a sleep study. Of the 82 patients who completed a sleep study, 87% showed at least mild sleep apnea.