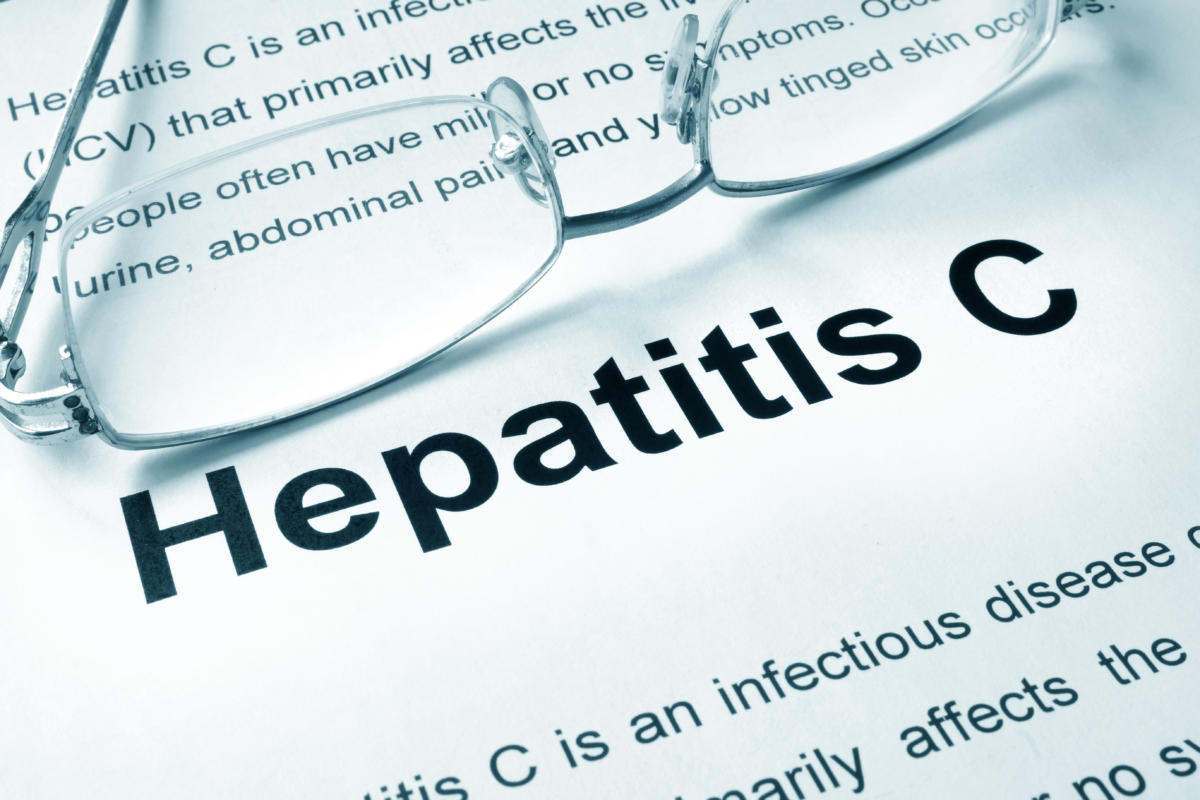 Hepatitis C is an infectious disease caused by the hepatitis C virus (HCV) that primarily affects the liver. During the initial infection people often have mild or no symptoms.

Occasionally a fever, dark urine, abdominal pain, and yellow-tinged skin occurs. The virus persists in the liver in about 75% to 85% of those initially infected. Early on chronic infection typically has no symptoms.

Over many years however, it often leads to liver disease and occasionally cirrhosis. In some cases, those with cirrhosis will develop complications such as liver failure, liver cancer, or dilated blood vessels in the esophagus and stomach.

While recently developed direct antiviral agents (DAAs) have proven to be a highly effective treatment option for many patients with HCV, those with decompensated HCV cirrhosis or liver failure may experience little to no improvement in liver function following eradication of HCV.

Published in the June 2018, issue of Gastroenterology, BIDMC researchers led a retrospective analysis of four randomized clinical trials focused on the effects of DAA therapies in patients with HCV-associated liver failure, and developed a new means of predicting improvement in liver function in response to DAA treatment.

"Doctors and patients need to decide when a patient should receive HCV treatment in the setting of decompensated cirrhosis from HCV and whether to treat before, or defer treatment until after liver transplant," noted study authors Michael P. Curry, MD, Section Chief of Hepatology at BIDMC and Z. Gordon Jiang, MD, a translational investigator at BIDMC's Liver Center.

"Our study combined all of the data from smaller studies, allowing us to have a large enough sample size to determine predictors of improvement in liver function. With this analysis, we created a tool for shared decision-making for doctors and patients in this exact clinical scenario," said Curry.