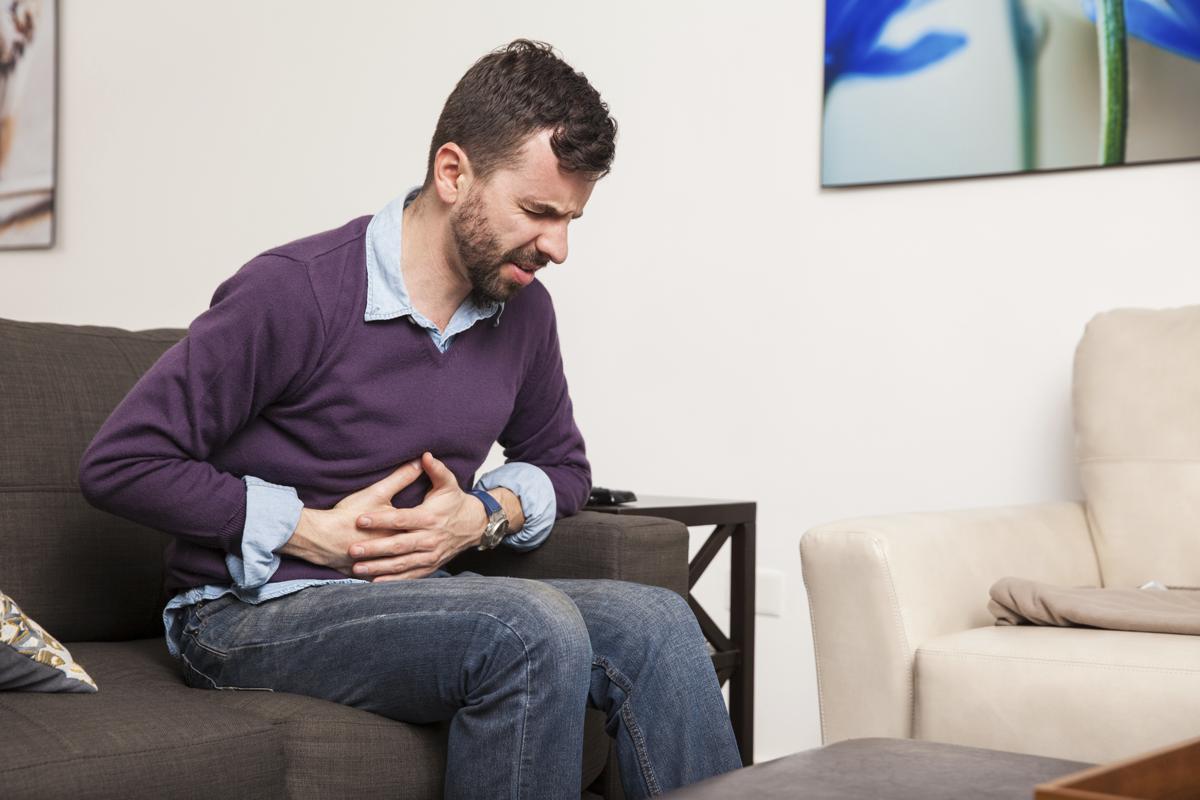 Some 50 to 80% of cancer patients taking powerful chemotherapy drugs develop diarrhea, which can be severe and in some cases life-threatening. Their problems occur when contractions in the smooth muscle lining the gastrointestinal (GI) tract go haywire.

For decades, scientists have thought the contraction problems originated with nerve cells in the intestines. But new research in mice at Washington University School of Medicine in St. Louis indicates that specialized immune cells called macrophages also can trigger intestinal contractions, independent of the nervous system.

The new findings, published July 17 in the journal Immunity, provide a new target to help treat chemotherapy-induced diarrhea and, potentially, diarrhea linked to other GI problems.

They also raise the possibility that drugs developed to treat diarrheal-related intestinal disorders may have targeted the wrong cells, which could help explain why treatments for these conditions often are not very useful.

"Diarrhea is a common side effect of chemotherapy that, in severe cases, can lead to death or to patients having to stop life-saving treatment because often there are no effective therapies to control diarrhea," said co-senior investigator Hongzhen Hu, Ph.D. "This research provides a new avenue to explore in developing drugs to stop such diarrhea."

The receptors on gut

Macrophages are known for their role in fighting infections, cancer, and inflammation. Although the largest population of macrophages in the body resides in the gut, scientists have not understood what some of those cells were doing to help keep the GI tract healthy.

The Washington University researchers focused on a receptor on macrophages called TRPV4. These receptors are essential to contractions in the gut but had been assumed to be located on nerve cells.

And somewhat surprisingly, the role of macrophages in intestinal motility was identified by researchers who do not usually study intestinal function. Hu and co-senior investigator Brian S. Kim, MD, are faculty members at the Washington University Center for the Study of Itch.

"People think the Itch Center exists only to solve itch-related problems, but that's an oversimplification of what we do," said Kim, co-director of the center and an assistant professor of medicine in the Division of Dermatology.

"We focus on problems involving sensory perception. Itch is a great paradigm for that, but we're also concerned about things like a chronic cough, migraine headaches and bowel function," said Kim.

Previously, Hu and Kim had identified a role for macrophages' TRPV4 receptors in chronic itching in the skin. Here, they focused on macrophages that reside in the gut's smooth muscle layer, demonstrating that the receptors sense heat, chemical changes and the movement of food through the intestine. All of those things can trigger muscle contractions, or motility, in the gut.

In experiments involving genetically modified mice, the researchers found that animals without TRPV4 receptors on gut macrophages had poor intestinal motility. They also found that by inhibiting the actions of these receptors, they could reverse diarrhea caused by chemotherapy drugs.