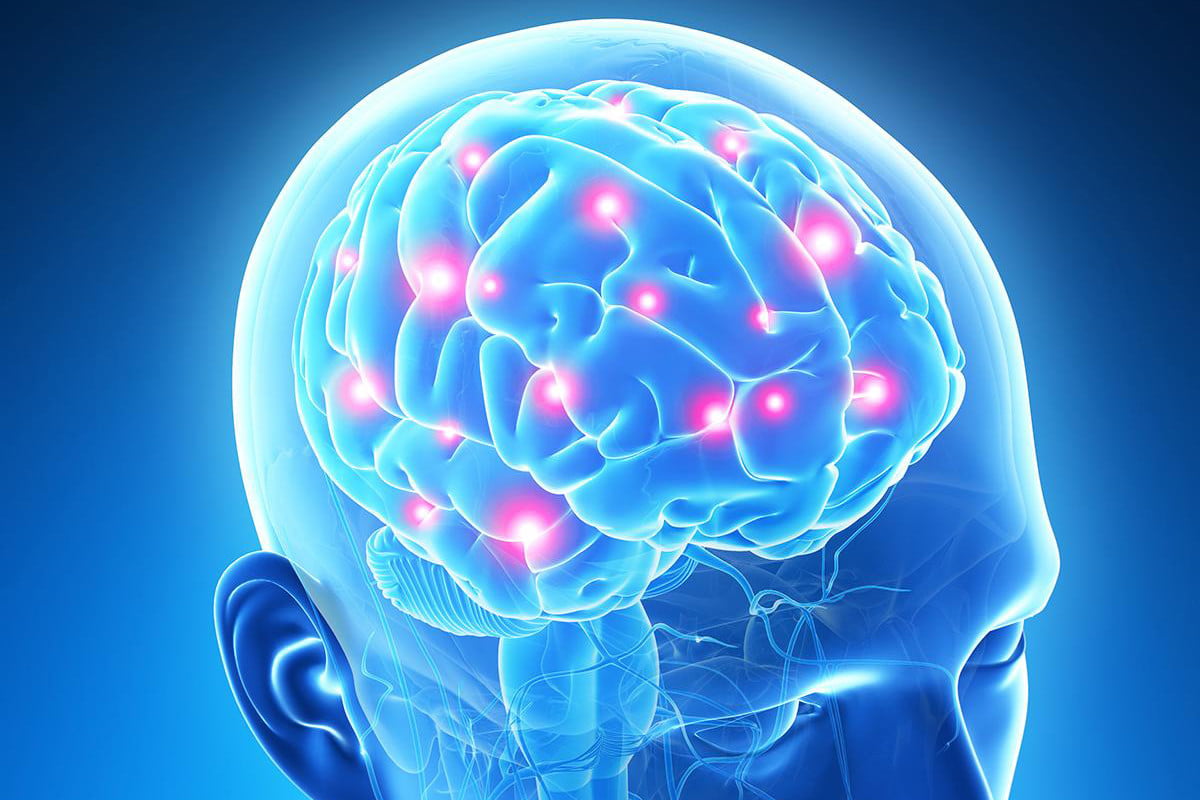 Hewett and Gong's research sheds a light on epilepsy, a chronic neurological disorder marked by recurrent, unprovoked seizures and the research exhibited that seizure suppression was associated with an increase in COX-2 expression in neurons

James Hewett, associate professor of biology, and Yifan Gong, a Ph.D.  have co-authored an article about a protein in the brain called T-cell intracellular antigen-1 (TIA-1). Their article recently made the cover of the prestigious journal Neuroscience.

"TIA-1 is known for its ability to regulate gene expression during cellular stress," says Hewett. It was suspected that TIA-1 was involved with seizure suppression, but their findings suggested something else.

Hewett and Gong have been interested in the function of an enzyme in the brain called cyclooxygenase-2 (COX-2). This enzyme makes prostaglandins—chemical messengers that aid in the performance of regular tasks, including learning and memory. Their research exhibited that seizure suppression was associated with an increase in COX-2 expression in neurons.

Gong created the field's first comprehensive expression profile of TIA-1 in the healthy brain. "What TIA-1 is doing there in the normal brain, if anything at all, is not entirely known," Hewett says.

"Gong’s thesis research found that TIA-1 does not influence COX-2 expression in neurons, nor play a role in seizure control in the normal brain”. Also, surprising was Gong's discovery that TIA-1 appears o suppress epileptogenesis, the gradual process by which the healthy brain becomes epileptic.

Gong’s research is directed at understanding the molecular mechanisms of epilepsy—specifically, identifying genes involved with seizure generation and epileptogenesis.

"Epilepsy can be acquired at any time during our lives," says Hewett, citing brain trauma, infection, and cancer as major risk factors. "Cures and preventive measures remain elusive, and the incidence of resistance to antiepileptic drugs is a clinical limitation. A better understanding of the function of neuromodulators, such as COX-2 and TIA-1, may help identify novel therapeutic targets for the treatment of epilepsy."