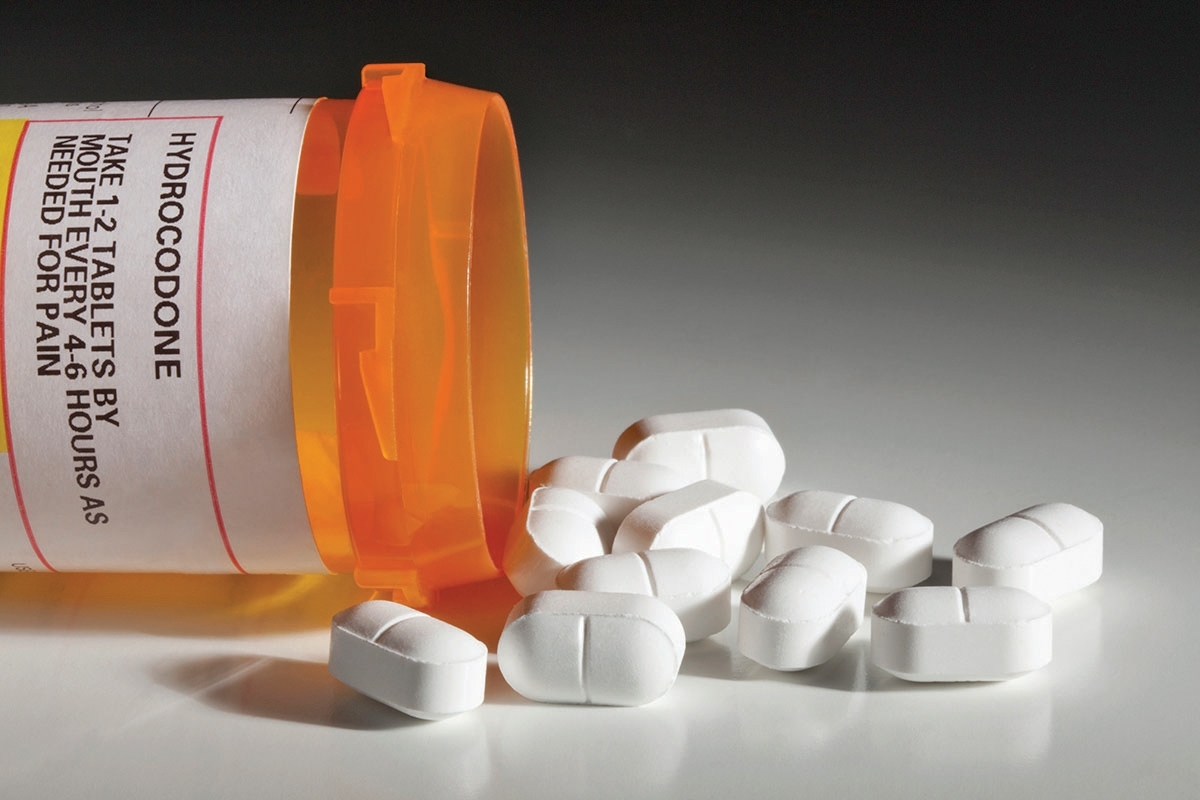 The opioid crisis has shown us that prescription painkillers and their illicit counterparts can wreak havoc in American communities. Now researchers have quantified the damage they can do inside hospitals when administered to patients following surgeries and other invasive medical procedure

More than 10 percent of hospitalized patients who took one or more opioid painkillers experienced a side effect tied to the drug, according to a study published Wednesday in the journal JAMA Surgery. Fully 93 percent of these patients suffered at least one episode that was deemed moderate or severe.

These findings are based on medical records of patients who were treated at 21 acute care hospitals that are part of the Baylor Scott & White Health in Texas. All of the patients had some kind of surgery (such as cardiac or orthopedic) or an endoscopic procedure between 2013 and 2016, and all of them had their pain treated with opioids.

What the study authors were looking for were instances of opioid-related adverse drug events or ORADEs for short. And they found them. Among the 135,379 patients included in the study, 14,386—or 10.6 percent—had at least one ORADE.

The most common type of adverse events involved a respiratory problem, including the need to be put on a ventilator. Other problems included a painful intestinal obstruction called an ileus; an abnormally slow heart rate (bradycardia); nausea and vomiting; confusion and delirium; and skin problems like severe itching or a rash.

Most of these patients had only one such side effect. But 27% of them experienced two or more ORADES, according to the study. A little more than half (56%) of these problems were considered "moderate," and more than one-third (37%) were classified as "severe."

These episodes were more than a nuisance. Compared with patients who took opioids without incident, those who experienced an ORADE were nearly 29 times more likely to die before leaving the hospital, the researchers reported. They were also about 3 times more likely to have a longer hospital stay and to be discharged to another "care facility" instead of being sent home.

The researchers calculated that ORADEs were associated with an extra 1.6 days of hospitalization and $8,225 in additional hospital bills. These calculations accounted for the fact that patients who had ORADEs were more likely to be older, to be men, to be non-Latino whites, and to have health coverage through Medicare. They also had more health problems, which the researchers said was understandable considering their age.

Importantly, the study doesn't claim that the side effects of opioids caused any of these observed differences—only that they are linked. It could be that some third factor is responsible for both the side effects and the need to extend a hospital stay.

The researchers also warned that these results might not apply patient populations from other parts of the country who are treated by other health systems.