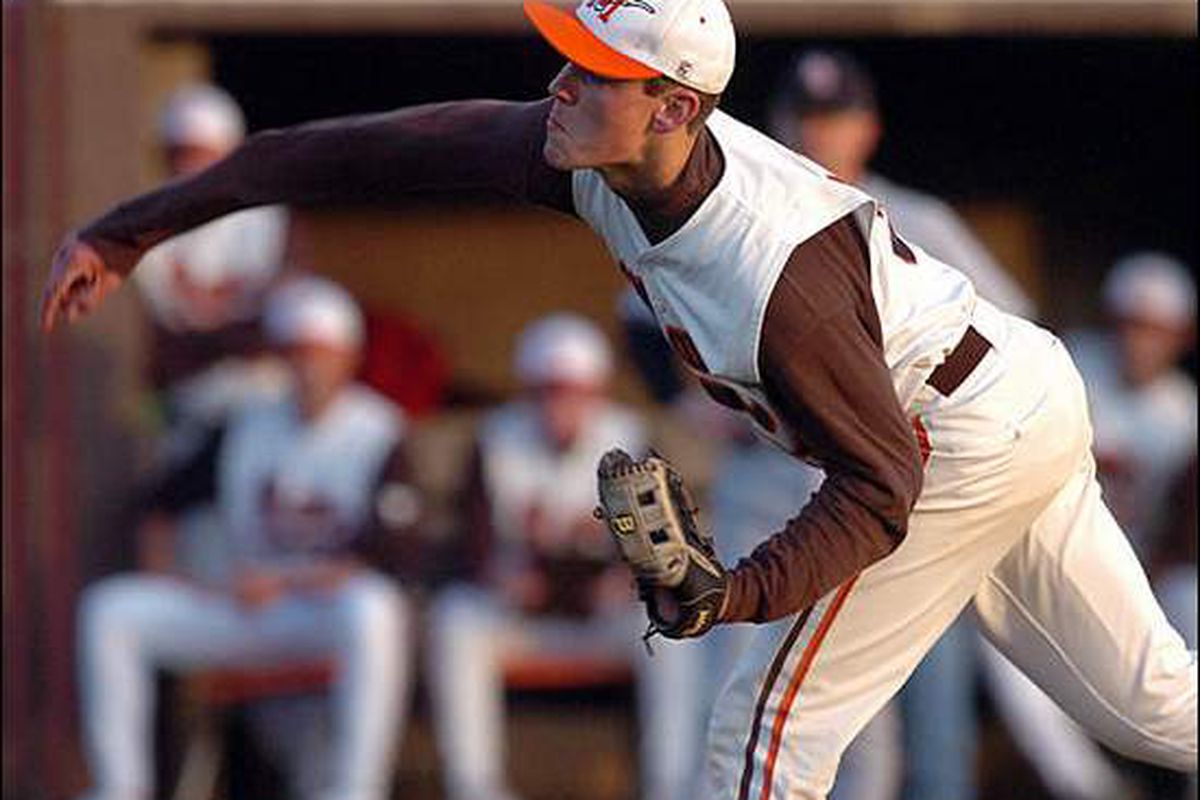 High school baseball players who both pitch and catch suffer more injuries than pitchers who play other positions, a new study finds.

High rates of shoulder and elbow injuries are common among young pitchers. In fact, pitchers incur 73% of injuries among high school baseball players, and about 10% of them require surgery, the researchers noted.

"Clinicians, coaches, and parents can use this information to determine secondary positions for pitchers to decrease injury risk," said lead investigator Elizabeth Hibberd. She's an assistant professor at the University of Alabama's department of health science.

"Our findings suggest that pitchers should consider not playing catcher as their secondary position, in order to allow adequate time for recovery and to decrease their overall throwing load," she added.

According to the study, pitchers who also catch are at a nearly three times greater risk of injury, because catchers throw significantly more than other field positions. Monitoring pitch counts is not enough, the study authors said.

For the study, Hibberd's team looked at 384 male high school baseball pitchers from 51 high schools over three years. Among these pitchers, 97% also played another position—8% as catcher.

"Players and adults monitoring their play should use the results of our study and previous research, and work with athletic trainers to determine the injury prevention techniques to keep athletes in the game," Hibberd said in a journal news release.