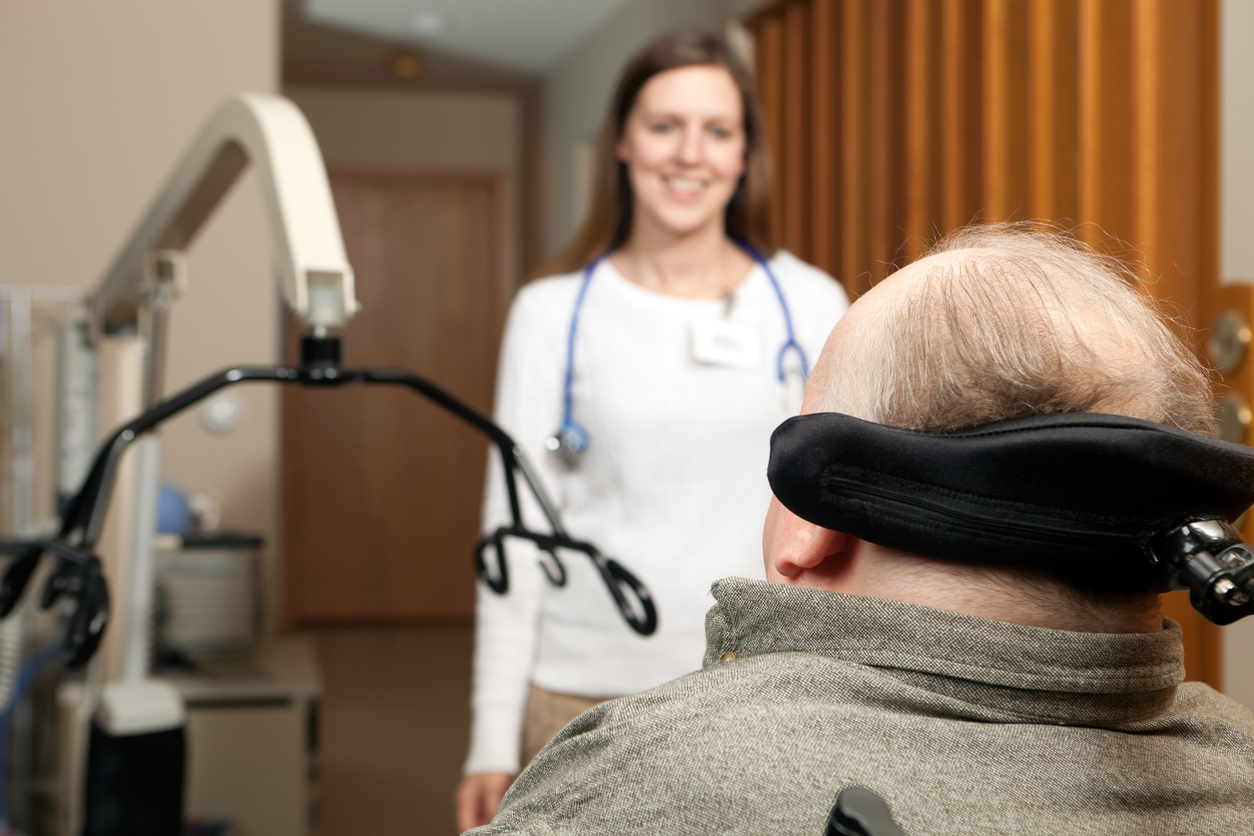 The study, including the open-label phase of the largest pivotal trial ever conducted for COPAXONE®, examined the long-term effects up to seven years of early start (ES) and delayed start (DS) treatment of COPAXONE® 40 mg/mL. Results show that favorable annualized relapse and disability progression rates are observed in both patients continuing COPAXONE® 40 mg/mL and patients switching from placebo to COPAXONE® 40 mg/mL.

"The continued long-term efficacy, safety and tolerability observed in the GALA open-label extension study is encouraging," said Daniel McBryan, M.D., Head of Global Medical Affairs at Teva. "The results reinforce COPAXONE 40 mg/mL as an effective and safe treatment option for patients with RMS."

Efficacy analysis included exposure data from randomization until the last available observation for both the ES and DS groups (median glatiramer acetate exposure of 5.5 and 4.5 years, respectively). Annualized relapse rate for the entire long-term follow-up period since randomization was 0.26 for ES and 0.31 for DS groups, and approximately 50% of patients were relapse-free in both groups.

Time to first confirmed relapse was longer in ES vs DS patients. Time to 6-month confirmed disability progression (CDP) and to EDSS 4.0 was similar between ES and DS groups, and approximately 81% of patients in both groups were free from 6-month CDP. No new or unexpected adverse events emerged in patients receiving COPAXONE 40 mg/mL for up to 7 years. Adverse events were generally mild and consistent with the well-established safety profile of COPAXONE.

The poster, "Long-term efficacy, safety, and tolerability of three-times weekly dosing regimen of glatiramer acetate in relapsing-remitting multiple sclerosis patients: Up to 7-year results of the Glatiramer Acetate Low-Frequency Administration (GALA) open-label extension study," will be on display during Poster Session 6 on Friday, April 27 from 11:30 a.m. to 5:30 p.m. PT.