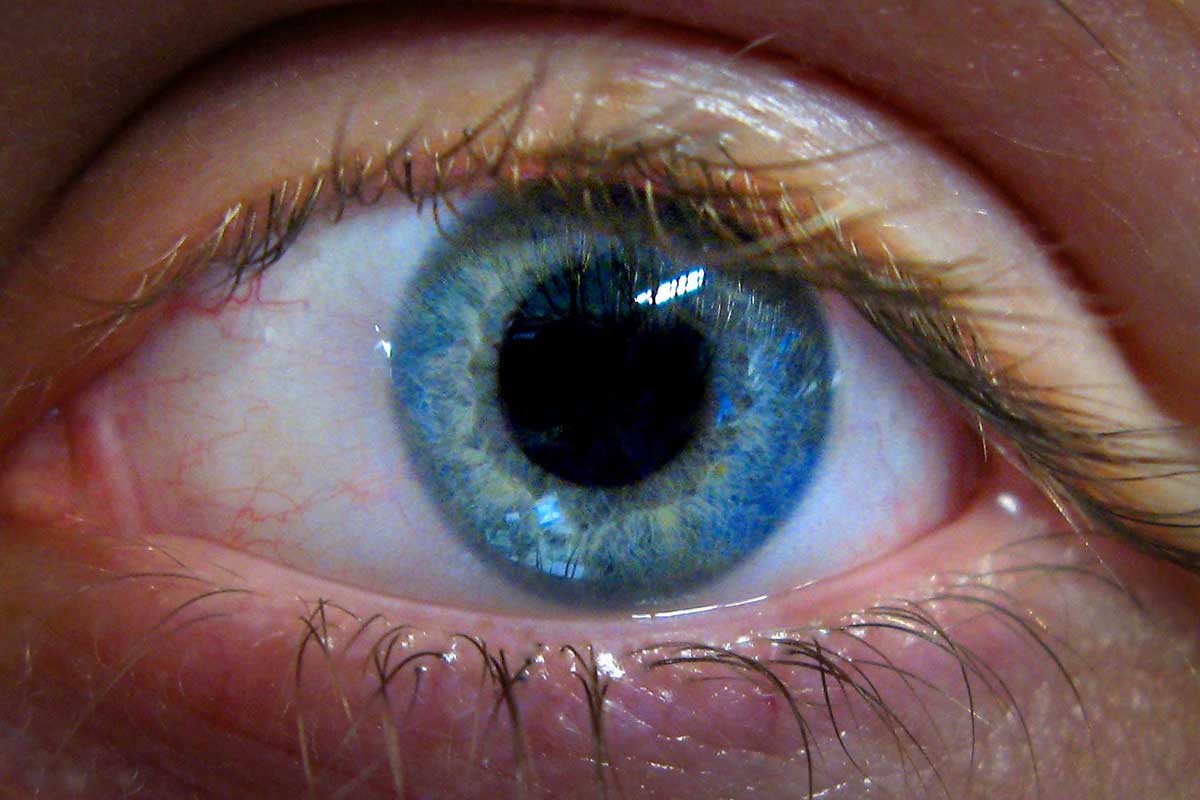 The evidence is mounting that a poor diet plays an important role in the development of age-related macular degeneration (AMD), a leading cause of blindness in the United States

A large collaboration of researchers from the European Union investigating the connection between genes and lifestyle on the development of AMD has found that people who adhered to a Mediterranean diet cut their risk of late-stage AMD by 41%.

This research expands on previous studies and suggests that such a diet is beneficial for everyone, whether you already have the disease or are at risk of developing it. The new research is now online in Ophthalmology, the journal of the American Academy of Ophthalmology.

A Mediterranean diet emphasizes eating less meat and more fish, vegetables, fruits, legumes, unrefined grains, and olive oil. Previous research has linked it to a longer lifespan and a reduced incidence of heart disease and cognitive decline. But only a few studies have evaluated its impact on AMD. Some studies showed it can help with certain types of AMD, or only at different stages of the disease.

But combining this earlier research on AMD with the latest data, and a clear picture emerges. Diet has the potential to prevent a blinding disease. AMD is a degenerative eye disease.

It causes loss of central vision, which is crucial for simple everyday activities, such as the ability to see faces, drive, read, and write. It's a leading cause of vision loss among people age 50 and older, affecting 1.8 million Americans. By 2020, that number is expected to climb to nearly 3 million.

For this latest study, researchers analyzed food-frequency questionnaires from nearly 5,000 people who participated in two previous investigations—the Rotterdam Study, which evaluated disease risk in people age 55 and older, and the Alienor Study, which assessed the association between eye diseases and nutritional factors in people aged 73 and older.

Patients in the Rotterdam study were examined and completed food questionnaires every five years over a 21-year period, while patients in the Alienor Study were seen every two years over a 4-year period. The researchers found that those who closely followed the diet were 41% less likely to develop AMD compared with those who did not follow the diet.

They also found that none of the individual components of a Mediterranean diet on their own—fish, fruit, vegetables, etc. – lowered the risk of AMD. Rather, it was the entire pattern of eating a nutrient-rich diet that significantly reduced the risk of late AMD.

"You are what you eat," said Emily Chew, M.D., a clinical spokesperson for the American Academy of Ophthalmology, who serves on an advisory board to the research group conducting the study. "I believe this is a public health issue on the same scale as smoking. Chronic diseases such as AMD, dementia, obesity, and diabetes, all have roots in poor dietary habits. It's time to take quitting a poor diet as seriously as quitting smoking."

There are two kinds of AMD—dry and wet. The dry type affects about 80 to 90% of people with AMD. In dry AMD, small white or yellowish deposits, called drusen, form on the retina, causing it to deteriorate over time. In the wet form, blood vessels grow under the retina and leak. While there is an effective treatment available for the wet type, there is no treatment available for dry AMD.