New Strategy to Reverse Catastrophic Increases In 'Deaths Of Despair' 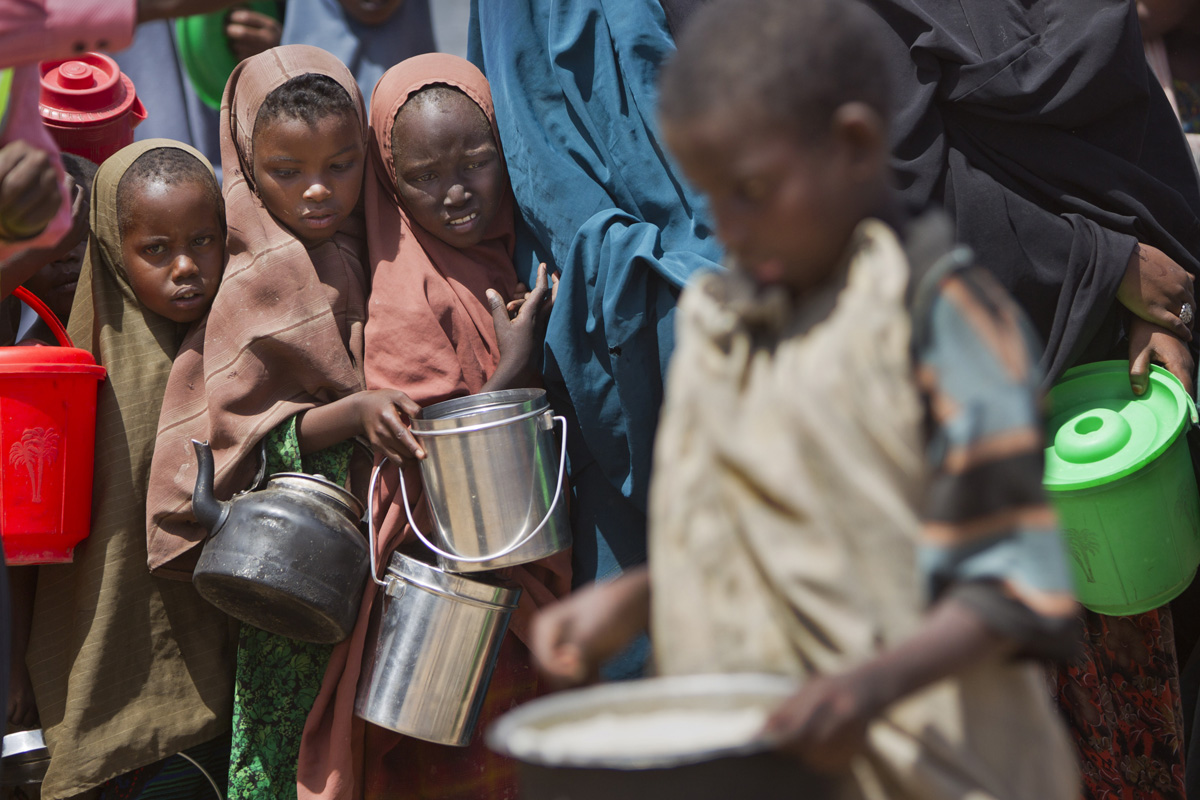 Startling increases in nationwide deaths from drug overdoses, alcohol, and suicides constitute a public health crisis spurring an urgent call for a National Resilience Strategy to stem these "deaths of despair." The study was published in the Journal of Public Health Management and Practice.

A proposal for a National Resilience Strategy a comprehensive approach to reversing these mortality trends while improving behavioral health services and prioritizing prevention by supporting Strategy communities.

"The United States is facing a triple set of epidemics more than 1 million Americans have died from drug overdoses, alcohol, and suicides between 2006 and 2015." Last year, their organizations issued a report, titled "Pain in the Nation," projecting that drug, alcohol, and suicide deaths could reach 1.6 million over the next decade, based on trends since 1999. Integrated approaches focus on early-children programs, modernizing the child welfare system, and various types of school- and community-based programs.

Updated projections using data from 2015-16 suggest that the number could exceed 2 million. "This would mean more than 287,700 individuals could die from these three causes in the year 2025, double the current number who died in 2016," according to the authors. The most recent data show disproportionately large increases in drug deaths among racial/ethnic minorities, especially black Americans.

The authors introduce their proposed National Resilience Strategy to the public health professionals who will play a key role in its design, implementation, and evaluation. Consisting of more than 60 research-based policies, practices, and programs, the Strategy includes:

1. Improved pain management and treatment: including but not limited to responsible prescribing of opioids. Complementary efforts will entail increased education and training for healthcare providers, ongoing use of prescription drug monitoring programs, and increased public awareness of the risks of opioid dependence.

2. Harm reduction services: including increased access to the overdose "rescue drug" naloxone and sterile syringes. Recommendations also call for expanding the availability of misuse services that meet modern standards of care, with a focus on "treatment as prevention."

3. New approaches to suicide prevention: emphasizing a cultural shift to focus on identifying and providing targeted prevention strategies to high-risk individuals and groups, as well as national and statewide efforts to develop effective suicide prevention plans.

4. In addition, the National Resilience Strategy aims to expand and modernize behavioral health services, with a "whole health" focus that aligns and integrates mental health care and healthcare. This includes initiatives to bolster the behavioral health workforce and increase the availability of Medication-Assisted Treatment and other best practices for opioid use disorder.

Another major goal is prioritizing prevention, supporting evidence-based programs to reduce risks for substance misuse, suicide, and other harms while promoting protective factors within individuals, families, and communities. Recommendations include the development of multi-sector collaborative partnerships to build sustainable, scalable programs to programs to address the drug, alcohol, and suicide epidemics and to promote ongoing prevention efforts.

They conclude that all across this nation, communities are rising up to address these issues that take lives all too soon. The resources and additional expertise needed to prevent more deaths should be provided as soon as possible and the nation must come together to support and implement a National Resilience Strategy.