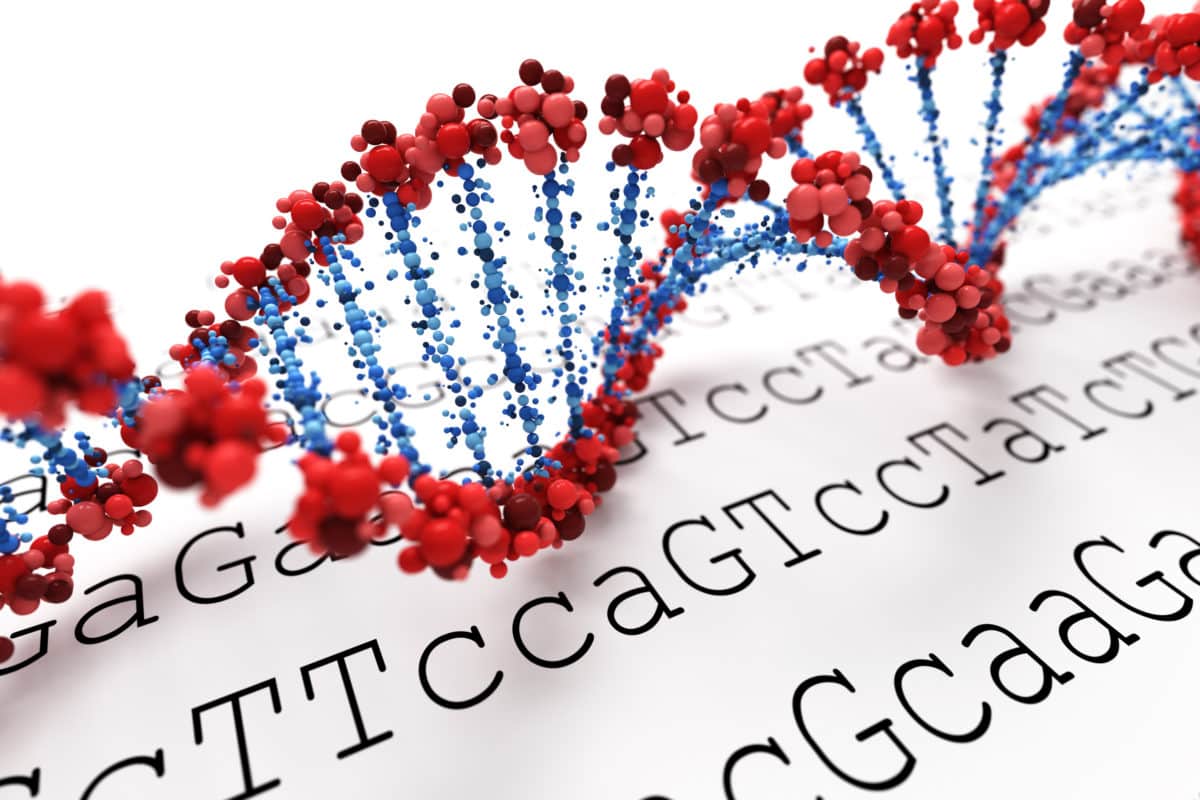 University of Calgary researchers discovered an important factor that changes our understanding of the relationship between gene mutations (genotype) and how they present in people (phenotype) that may, one day, help to improve this accuracy

Clinicians and health researchers often look at gene mutation to predict whether a fetus is at risk for a congenital disability, or a person is at risk of developing a disease, but these predictions are not always accurate. Rebecca Green, Ph.D., et al. said, "The significance of this work is that it helps us understand how two individuals can have the same genetic mutation, but one can have a disease, and the other one can be just fine."

To better understand why the researchers looked carefully at gene expression levels. Long back it has been thought that changes in gene expression result in proportional changes in traits determined by those genes.  Different levels of gene expression determine many of variation in features such as facial shape, height or blood pressure.

Using mouse embryos, they created a series of mutations to gradually decrease the expression level of a gene called Fgf8, which is essential for proper development of the face. They started at 100% and reduced it to 20% of the typical level. Then they mapped the relationship between the two and found the relationship is non-linear.

"Our results showed even at 50 percent of the normal level of gene expression you can be excellent, but as it decreases further it doesn't mean the defect increases – you have a lot of different outcomes: from totally typical to essentially almost not even having a face," says Hallgrimsson, Ph.D."Those are the kinds of effects that result from a non-linear genotype/phenotype map. If you don't know what those maps look like you can't predict the phenotype of the genome."

Researcher says predicting disease from genotypes is a critical piece. And it gives knowledge to them about how genes interact with each other and how variable outcomes can arise. Hallgrimsson suspects if researchers looked at most significant genes they would have similar, highly non-linear genotype/phenotype map.

"The science of predicting phenotypes from genes is not as advanced as is commonly thought," says Hallgrimsson. "The prediction tools we have been using need to take non-linearity into account to refine and improve algorithms for using genomic data to predict variation. Those kinds of improvements will be critical for predicting disease risk" he added.