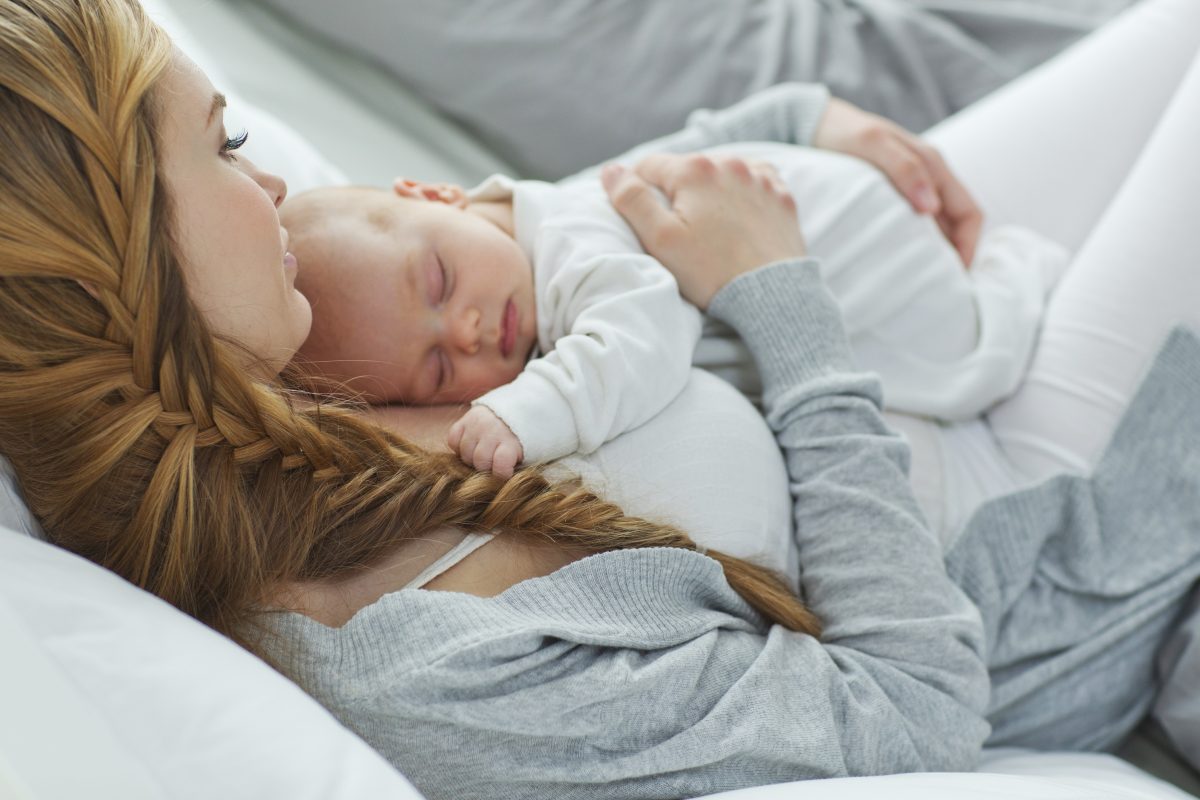 Pain and fatigue are the most common problems reported by women in the early postpartum period. Pain can interfere with a woman's ability to care for herself and her infant. Untreated pain is associated with a risk of greater opioid use, postpartum depression, and development of persistent pain

Noting that untreated pain is associated with increased risks of greater opioid use, postpartum depression, and development of persistent pain, the authors recommend non-pharmacologic and pharmacologic therapies as components of postpartum pain management.

It is important to consider the impact of medications on the mother-infant dyad, as 81% of U.S. women initiate breastfeeding during the postpartum period.

Multimodal analgesia uses drugs that have different mechanisms of action, which potentiates the analgesic effect. If opioids are included, a multimodal regimen used in a stepwise approach allows for administration of lower doses of opioids.

For women who are prescribed opioids, monitoring for excessive sedation and other adverse effects is recommended in infants, given the interindividual variation of opioid metabolism and the risk of maternal and neonatal adverse effects in ultra-rapid codeine metabolizers.

Although the U.S. Food and Drug Administration recommendations underscore the need for anticipatory guidance regarding opioid effects in all patients, obstetrician-gynecologists and other obstetric care providers should ensure that the application of this guidance does not interfere with pain control or disrupt breastfeeding during the postpartum period.

"Women with opioid use disorder, women who have chronic pain, and women who are using other medications or substances that may increase sedation need additional support in managing postpartum pain."

"Knowing that pain can interfere with a woman's ability to care for herself and her infant, it's important that ob-gyns talk with their patients about the level of pain they're experiencing and create a tailored plan that works for them," Yasser El-Sayed, M.D., vice chair of the Committee on Obstetric Practice, said in a statement.