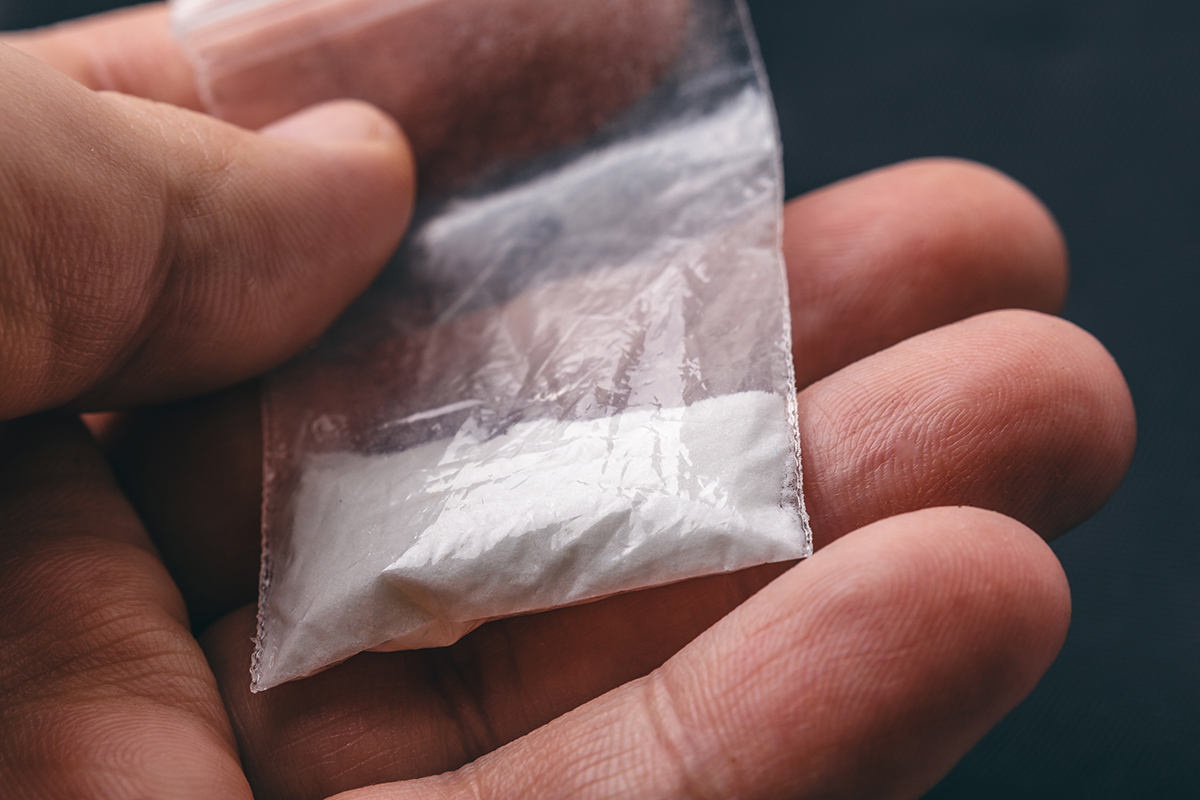 According to new research in the American Heart Association's journal Hypertension, scientists found a potential new pathway to treat the harmful effect of cocaine on the cardiovascular system.

Researchers found that increased levels of reactive oxygen species (ROS), molecules are known to be found in the aortas of hypertensive humans and animals, are also involved in cocaine-related cardiovascular disease.

Chunming Dong, M.D., said that "The biggest surprise to us was that the modulation of a single miRNA-mRNA pathway could have such a profound effect on cardiovascular function." The study also suggests that targeting the pathway may have significant therapeutic benefit, which is an exciting possibility."

In the present study, cocaine was injected into mice having high blood pressure, stiff blood vessels and excess levels of ROS—all signs of cardiovascular disease. Cocaine exposure also increased levels of the miR-30c-5p molecule in the mice.

When the researchers treated the mice with cocaine to block the increase in miR-30c-5p, the mice did not show high blood pressure, stiffer blood vessels or elevated ROS levels.

Dong said that present study is the first to detect the role of miR-30c-5p in cocaine-related cardiovascular disease.

Even though the outcome of results is promising, as they used mice in research, it has some limitations. The team plans to test the effects obtained from the findings to see whether they could be observed in patients to determine the viability of targeted pathway to reduce cocaine's harmful impact on CVS.