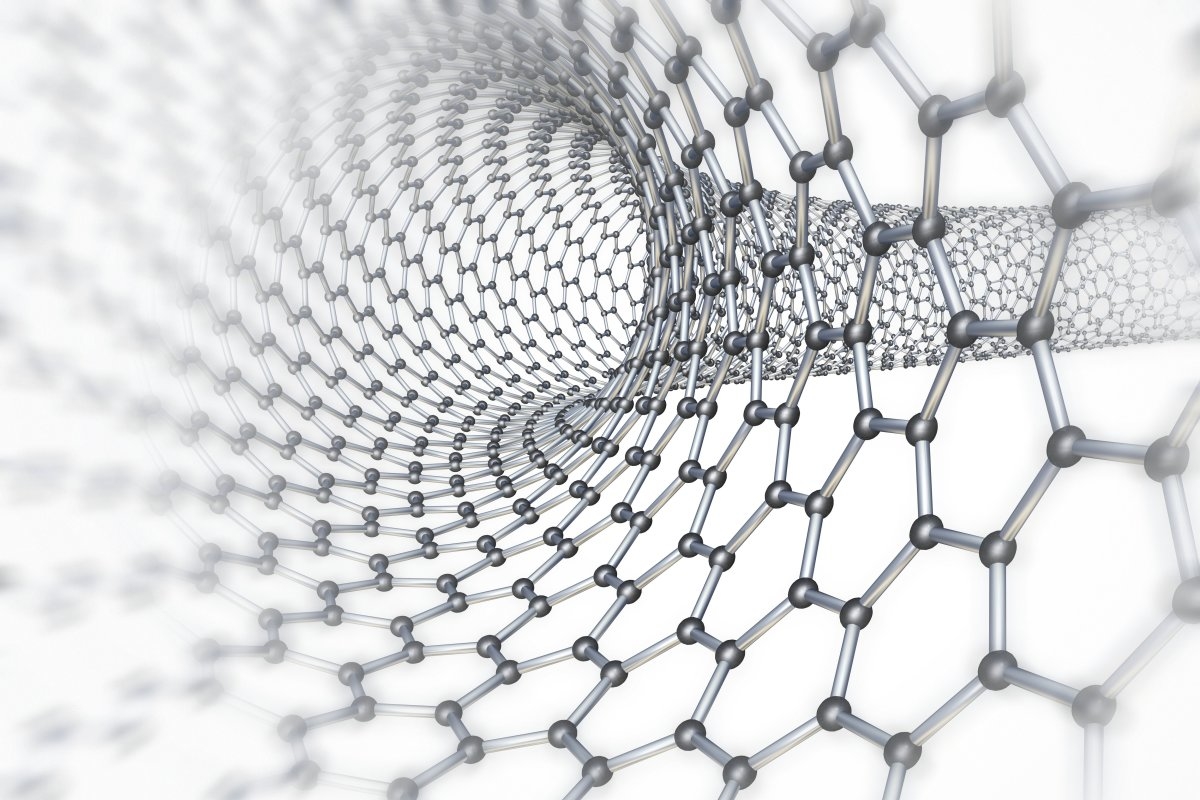 EPFL scientists have developed new nanotube biosensors using synthetic biology, which improves their sensing capabilities in complex biofluids, such as blood and urine. The study is published in the Journal of Physical Chemistry Letters.

Biosensors are devices that can detect biological molecules in air, water, or blood. They are widely used in drug development, medical diagnostics, and biological research. The growing need for continuous, real-time monitoring of biomarkers in diseases like diabetes is currently driving efforts to develop efficient and portable biosensor devices.

Some of the most promising optical biosensors currently being developed are made using single-walled carbon nanotubes. The near-infrared light emission of the carbon nanotubes lies within the optical transparency window of biological materials.

This means water, blood, and tissue such as skin do not absorb the emitted light, making these biosensors ideal for implantable sensing applications. These sensors can thus be placed underneath the skin and the optical signal can still be detected without the need to have electrical contacts piercing through the surface.

However, the omnipresence of salts in biofluids creates a pervasive challenge in designing the implantable devices. Fluctuations in salt concentrations that naturally occur in the body have been shown to affect the sensitivity and selectivity of optical sensors based on single-walled carbon nanotubes wrapped with single-stranded DNA.

In order to overcome some of these challenges, a team of researchers from the lab of Ardemis Boghossian at EPFL engineered stable optical nanotube sensors using synthetic biology. The use of synthetic biology imparts increased stability to the optical biosensors, making them more suitable for use in biosensing applications in complex fluids such as blood or urine and even inside the human body.

"What we did was wrap nanotubes with 'xeno' nucleic acids (XNA), or synthetic DNA that can tolerate the variation in salt concentrations that our bodies naturally undergo, to deliver a more stable signal," says Ardemis Boghossian. Alice Gillen, the lead author of the paper, led the efforts in studying how certain salts affect the optical emission of the biosensors.

The study covers varying ion concentrations within the physiological ranges found in common biofluids. By monitoring both the intensity of the nanotubes' signal and shifting of the signal's wavelength, the researchers were able to verify that the bioengineered sensors showed greater stability over a larger range of salt concentrations than the DNA sensors traditionally used in the field.

"This is really the first time a true synthetic biology approach is being used in the field of nanotube optics," says Boghossian. "We think these results are encouraging for developing the next generation of optical biosensors that are more promising for implantable sensing applications such as continuous monitoring."