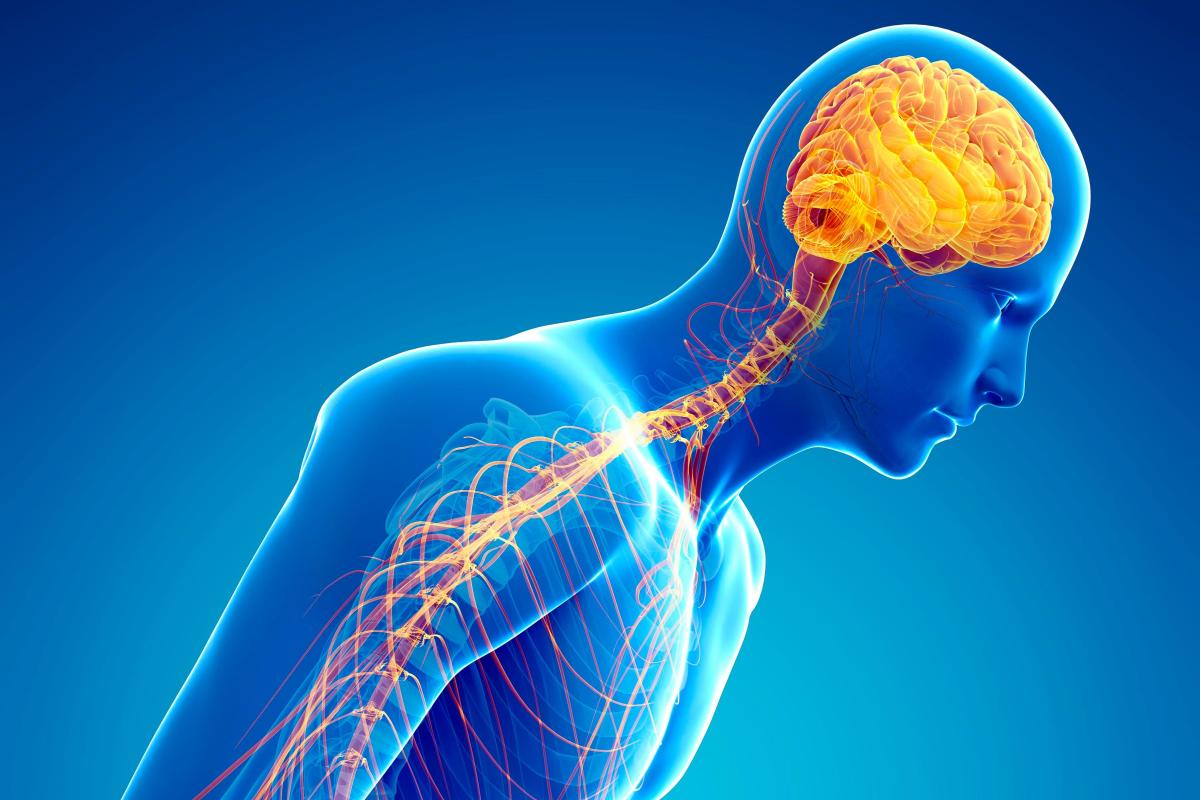 A new molecular imaging method can monitor the success of gene therapy in all areas of the brain, potentially allowing physicians to more effectively tackle brain conditions such as Parkinson's disease, Alzheimer's disease, and multiple sclerosis

Gene therapy for diseases of the central nervous system (CNS) is a growing field; however, progress is limited by the absence of imaging techniques that can successfully monitor delivery of the therapy.

Although reporter gene systems have been a key tool in molecular imaging for a number of years, they have not allowed monitoring of all areas of the brain. A new positron emission tomography (PET) reporter gene/probe system makes it possible, for the first time, to noninvasively monitor the level and location of gene expression in all areas of the brain, giving the medical team an early indication of the likelihood of treatment success.

"It is challenging to find a reporter gene and imaging agent that can be used in all areas of the brain with a high signal-to-background ratio," said Thomas Haywood, Ph.D., from the department of radiology at Stanford University, Stanford, California.

"18F-DASA-23 is a novel radiotracer, or reporter probe, developed in the Gambhir lab at Stanford that is capable of crossing the blood-brain barrier and targeting the pyruvate kinase M2 protein in the central nervous system with minimal endogenous expression in the brain," he explained.

"This allows us to monitor reporter gene expression and ultimately therapeutic gene expression for gene therapy in all regions of the brain." The radiotracer has recently undergone first-in-human trials at Stanford for the early detection of therapeutic response in glioblastoma.

In the study, after validating the utility of pyruvate kinase M2 (PKM2) as a PET reporter gene, mice were infected with a virus containing the gene, then imaged with the 18F-DASA-23 radiotracer over a period of two months to observe the increase in PKM2 expression over time.

Results, confirmed by 18F-DASA-23 uptake studies and mRNA analysis, showed a good correlation between PKM2 and the radiotracer. Further analysis showed an increase in PKM2 expression in infected mice when compared to controls. These encouraging data suggest PKM2 has the potential to be further developed into a PET reporter gene system for the imaging of gene therapy in the central nervous system.

"Having a reporter gene/reporter probe system that allows monitoring of all areas of the brain opens the door to more accurate and less invasive imaging of the brain and of gene therapies used to tackle diseases of the brain," Haywood said.