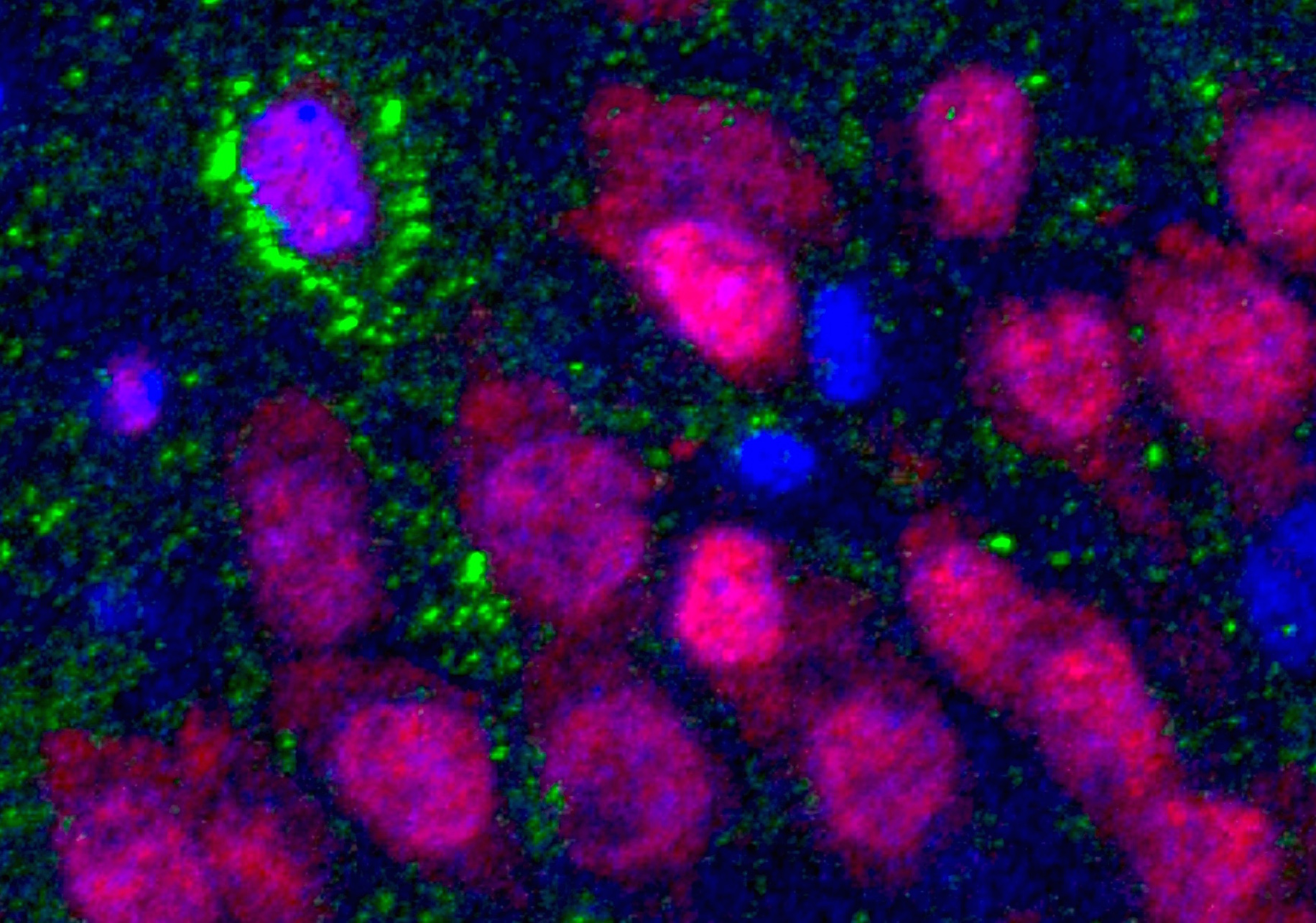 Researchers showed that the most definitive evidence to date that the human brain makes new neurons throughout life. The study was published in the journal Cell Stem Cell,

Previous studies of animal brains have led many neuroscientists to conclude that the capacity for neurogenesis, or the production of new neurons, declines with age and virtually ceases in the mature brain. In mice, researchers have shown that neurogenesis drops pretty dramatically after middle age.

A recent study of human brains was also unable to find new neurons in adult brains. The brain’s hippocampus, which is responsible for memory and learning, has been a major focus of studies on neurogenesis and stem cell biology.

Although neuroimaging studies of humans show that continued growth in this structure occurs in adulthood, many scientists have argued that this represents existing neurons growing larger, or expansion of blood vessels or other internal support structures, rather than the addition of new neurons.

Scientists were able to pursue this research by setting up a brain bank and collecting postmortem and extensive clinical information on the donors. They collected a deceased donor’s brain, they obtained all of the donor’s relevant medical records and conducted a “psychological autopsy.”

Young and old brains produce thousands of new neurons, but neurons might be less able to form connections in old brains

Though the brain bank was essential to the study, the researchers also had to develop rigorous methods to quantify the neurogenic potential of each hippocampus. Counting and analyzing all of the cells is impractical; the human hippocampus is much too large.

They found there were on the order of thousands of neuroprogenitor cells and immature neurons both in the youngest and the oldest people analyzed.

However, the analysis revealed that the older brains had less vascular development, and the neurons in older hippocampi expressed lower levels of proteins associated with plasticity, or the formation of new neural connections.

The results point to a new model of brain aging, in which older brains retain the ability to make new neurons but may become less able to form new connections between them and keep them supplied with oxygen.

It is possible that the changes we see in the older brains are related to some cognitive-emotional changes that occur with aging, and exercise, diet, and medications may help, but future studies are needed to investigate these ideas.

The researchers hope to explore the underlying mechanisms for the changes they found in older brains using stem-cell culture techniques. With these techniques, they should be able to understand better how new neurons mature and how that could be manipulated.