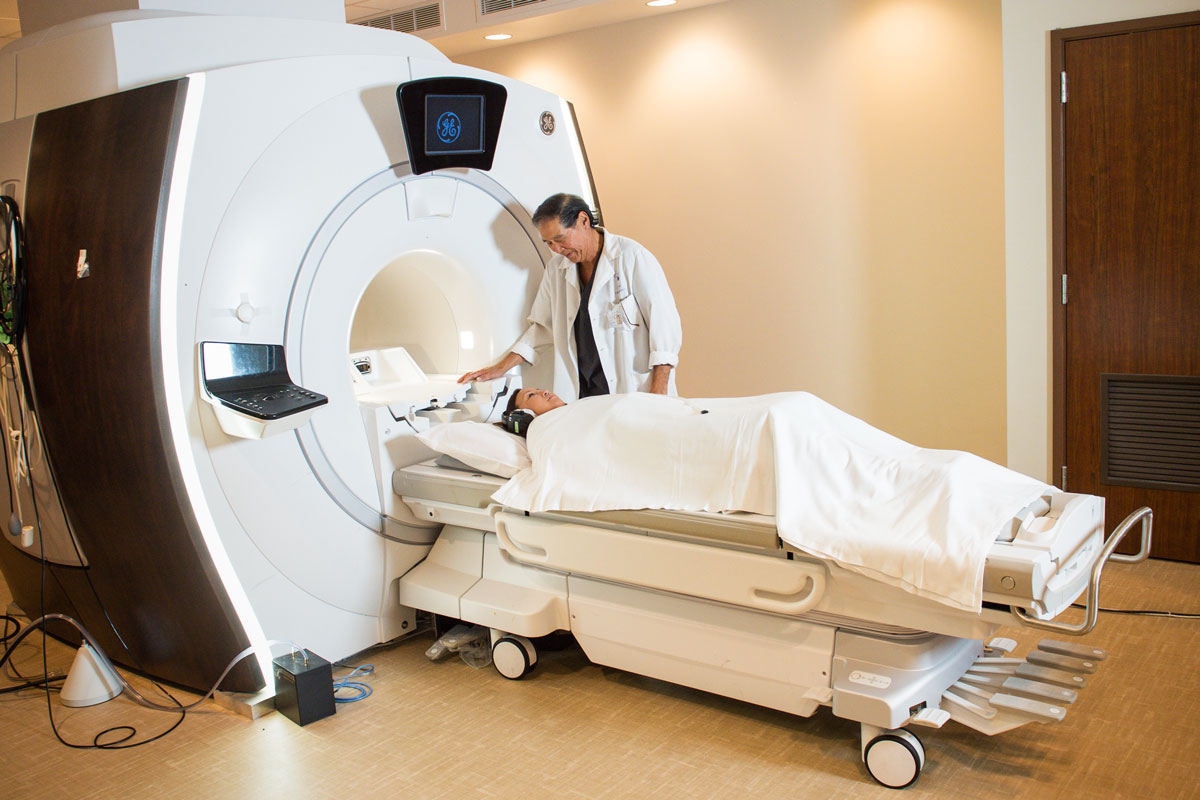 The study shows that the new technique, known as quantitative susceptibility mapping (QSM), identified different iron patterns in the brains of patients with MS compared with healthy controls.

Specifically, patients with MS had lower iron content in the thalamus and higher iron content in other deep gray-matter structures compared with controls. Also, the extent of these changes was associated with longer disease duration, higher disability degree, and disease progression.

Lead investigator Robert Zivadinov, MD, Jacobs School of Medicine and Biomedical Sciences at the University at Buffalo, New York, believes monitoring iron levels in this way could complement brain atrophy as a measure of MS progression and also lead to earlier diagnosis.

The researchers hypothesize that lower iron levels in the thalamus may be due to the death of iron-rich oligodendrocytes in patients with MS. For the study, they performed the QSM mapping technique on 600 patients with MS, including 452 with early-stage disease and 148 whose disease had progressed.

"In this large cohort of MS patients and healthy controls, we have reported, for the first time, iron increasing in the basal ganglia but decreasing in thalamic structures. Our results show that iron depletion or increase in several structures of the brain is an independent predictor of disability related to MS," Zivadinov said.

The researchers also adjusted the results for brain atrophy and found that lower iron levels in the thalamus were associated with progression of disease and levels of disability independent of brain atrophy.

They point out that damage to the gray matter is of special interest and that QSM represents a new MRI measure to determine damage to these deep gray-matter regions.

These findings, the editorialists note, "confirm in a large sample that abnormal deep gray matter iron content impacts disease evolution of multiple sclerosis and disability accrual" and "highlight the potential of quantitative susceptibility mapping as a biomarker of neurodegenerative disease."