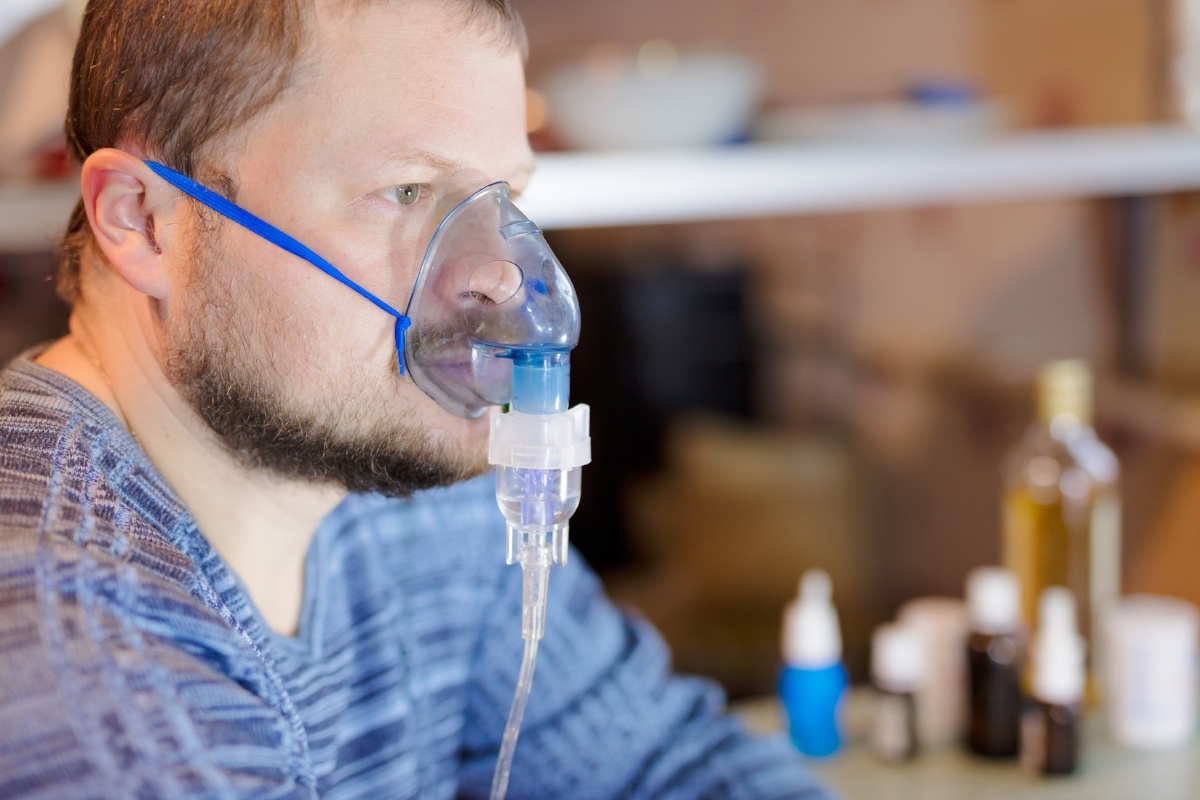 The protein vascular endothelial growth factor A (VEGFA) plays an important role in asthma-associated inflammation and airway obstruction, according to a study published in the Journal of Allergy and Clinical Immunology. The study finding may eventually lead to new asthma treatments targeting VEGFA.

"VEGFA was very strongly upregulated in asthma patients and animals that receive stimulations that cause asthma," said Angela Haczku, UC Davis professor of pulmonary, critical care and sleep medicine. "This mediator can actually elicit the symptoms of asthma in the mouse model and, if you target it, you eliminate the asthma symptoms."

Their next question was: What kinds of inflammatory molecules are ILC2s producing to generate this inflammation? "We couldn't figure out what was actually causing the airway obstruction," Haczku said. "How do these innate lymphoid cells cause asthma?"

To answer this question, the researchers studied how a mouse model responded to a common allergen, Alternaria alternata. Within hours, immune cells had infiltrated the airways, generating inflammation. When the mice were treated with VEGFA inhibitor SU1498, however, both the immune response and the inflammation declined.

Further study showed that ILC2s are stimulated by interleukin-33, another inflammatory immune molecule, which also encouraged airway hyperresponsiveness and turned up VEGFA's cellular receptor (VEGFR2). Once again, treatment with SU1498 mitigated the reaction.

While VEGFA is best known for its activity in cancer and growing blood vessels to help feed hungry tumors, Yang and Haczku's research outlines its entirely different role in asthma. Illuminating this biology could eventually lead to new asthma treatments. More recently, monoclonal antibodies have been developed to hit more precise targets.

"Monoclonal antibodies can target very specific molecules rather than knocking out the entire immune system," Haczku said. "Some of these antibodies target cytokines that also mediate allergic symptoms and asthma. We hope that targeting VEGFA, or the VEGFA receptor, with such monoclonal antibodies would add to this armamentarium."

"These ILCs produce an influx of inflammatory neutrophils into the lungs, and we do not know exactly what mediates this cellular inflammation," Yang said. "These cells are very important in many diseases, including infections and pollutant-induced lung injury, which could be mediated by the inflammatory cells in the lungs."