New Model that Could Change Treatment Guidelines for Prostate Cancer 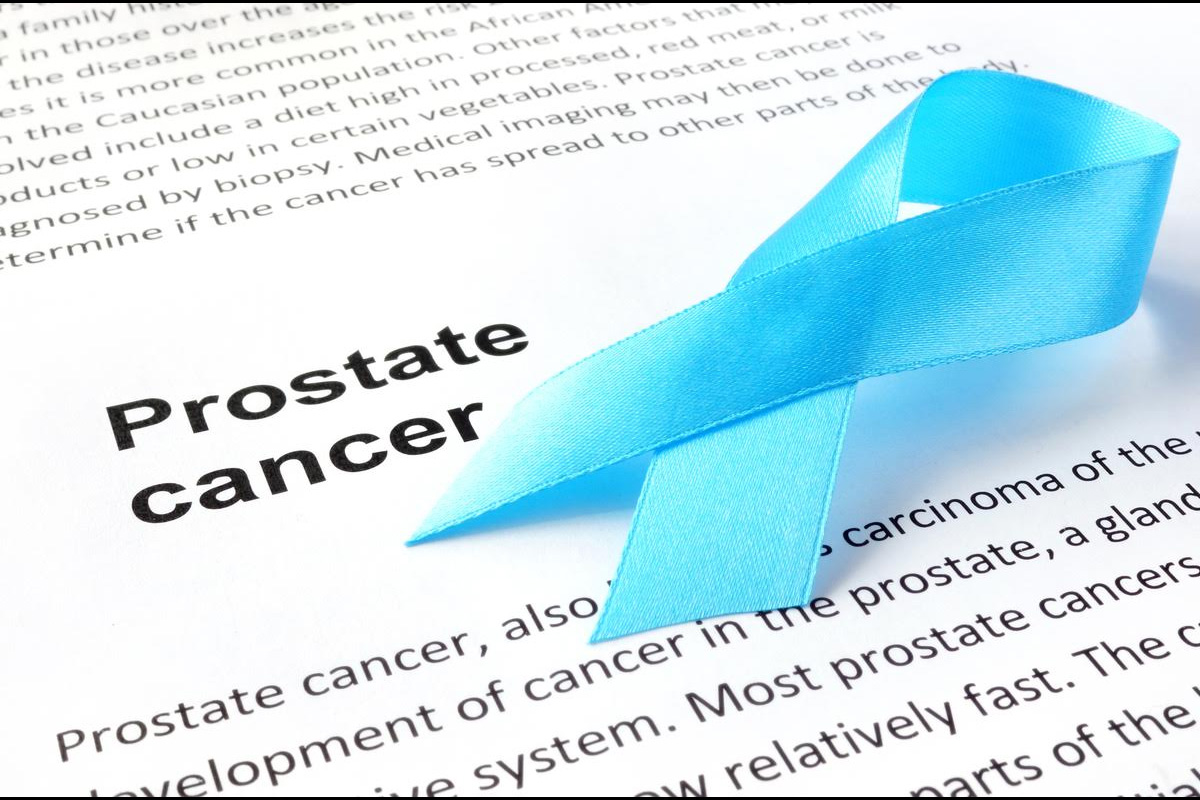 One of the biggest challenges in treating prostate cancer is distinguishing men who have aggressive and potentially lethal disease from men whose cancer is slow-growing and unlikely to metastasize. The study was reported in the Journal of Clinical Oncology.

"These risk groups were developed decades ago and were optimized for what is called biochemical recurrence, which simply means that a man's PSA level rises again sometime after treatment," says Daniel Spratt, from Michigan Medicine.

"It was not optimized for more meaningful outcomes like identifying which men will ultimately develop metastases or die of prostate cancer." That means men with prostate cancer are being left behind in the era of precision medicine, Spratt says.

Technology has advanced to the point where genetic information derived from tissue biopsied at diagnosis can much more accurately predict which men have aggressive prostate cancer. A genomic classifier score is assigned based on tests run on 22 genes known to increase the risk of developing metastatic disease.

While there has been no way to integrate these new gene expression biomarker risk scores into the NCCN risk groups that have traditionally been used to guide treatment.

Four multicenter, retrospective cohorts of nearly 7,000 men, all of whom had gene expression biomarker scores, were used to design, test and validate a new model for assigning risk groups. Two new clinical-genomic systems were created: a simple three-tiered system and a more granular six-tiered system.

The team also found some noticeable differences. "What our new system does is not only more accurately identify men who have either indolent disease or aggressive disease, but it reclassifies almost 67% of men, potentially changing recommendations for their treatment," says Spratt.

For men with a lower-risk, slow-growing disease who are much more likely to die of something other than prostate cancer, active surveillance is typically recommended. Through careful monitoring of the condition, they are able to defer treatment.

On the other hand, the new risk group classification also identifies a much larger pool of high-risk men who, if left untreated, are likely to die of prostate cancer. This group would receive more intensive treatment, possibly including radiation, hormone therapy or clinical trials.

"This is similar to what the oncotype recurrence score is for breast cancer," Spratt says. "Women who have a high oncotype score are told they have a large chance of absolute benefit from adding chemotherapy, while those with a low oncotype score may have a very small benefit — but the absolute benefit is so small, it's not worth the side effects and cost of the therapy."

Spratt says this new clinical-genomic risk grouping system for prostate cancer is ready to be used today. "This could radically change the way we perceive and treat localized prostate cancer," he says.