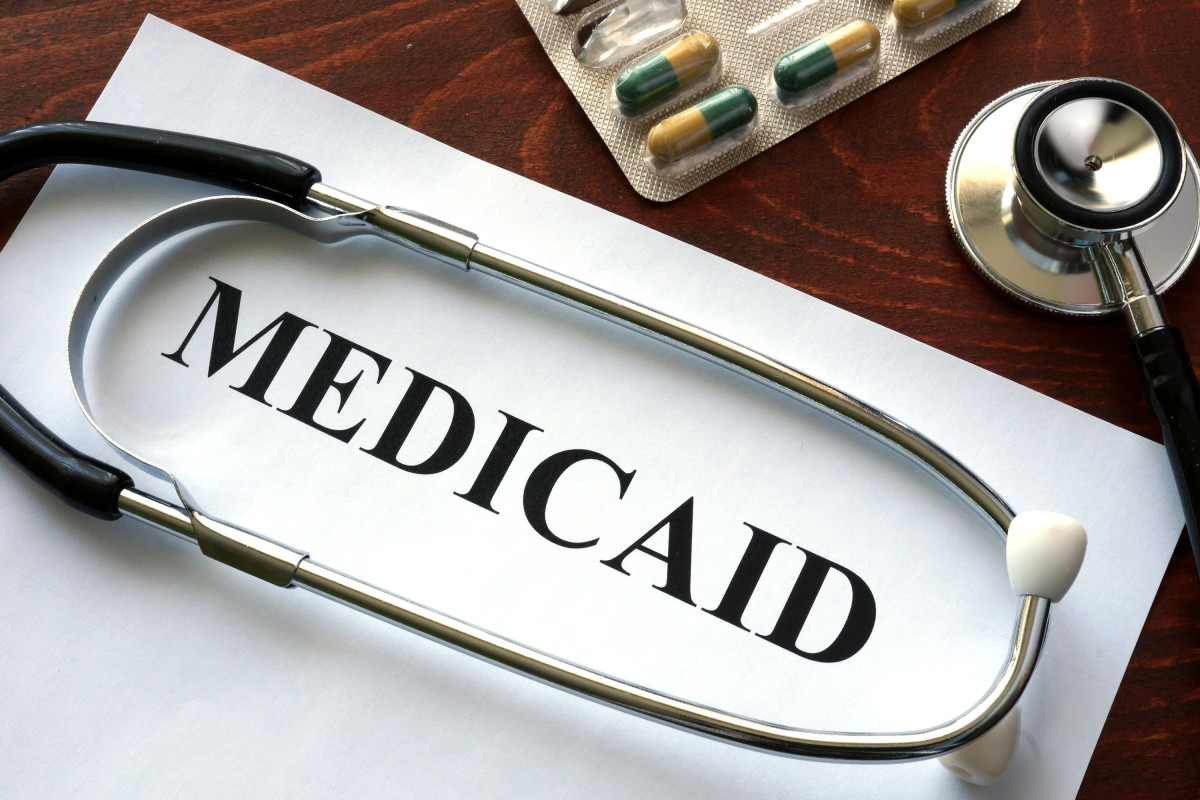 New Medicaid rules in several states mean low-income people will have to work or prove they are too unhealthy to work, to receive health coverage. Other states want permission to require the same, which could affect millions of Americans living in or near poverty.

Before these requirements get into full gear, a team of University of Michigan researchers is offering specific recommendations to help states ensure that work requirements do not harm the health of people enrolled in Medicaid.

The chance of such harm from losing Medicaid coverage forms the basis of a court case that has put Kentucky's Medicaid work requirement on hold and led to a public comment period that closes August 18.

The U-M team, which has studied Medicaid for years, published their recommendations in the New England Journal of Medicine. Their prior work on Michigan's Medicaid expansion showed that half of the enrollees already work, and many others have health problems that limit their ability to work.

"We wanted to address the essential question: 'If we are going to have work requirements, then how can states implement them most humanely so that the requirements focus on those who are more able to work and are less likely to experience worsening health if they lose coverage?'," asks John Z. Ayanian, M.D., the U-M Institute for Healthcare Policy and Innovation.

The team recommends that states:

1. Focus on adults under age 50 who enrolled in Medicaid expansions. Compared to people over 50 and those under 50 whose health problem is serious enough to qualify them for traditional Medicaid, this population is less likely to suffer harm if the state bases their health insurance on their ability to work.

2. Give doctors clear guidance. While doctors already play a key role in some certifications related to their patients' disability status or ability to do certain jobs, Medicaid work requirements would ramp up that role to include many more patients.

So, states should make it clear to physicians exactly what health conditions and functional limits will make someone exempt from a work requirement—or what limitations a person must have to require the level of caregiving that a family member could provide to meet their work requirement.

3. Support work-related needs. Although the Medicaid system itself cannot pay using federal funds for services such as job training, help to find a job, or help to get to and from work or caring for children while a parent works, states that require work should connect Medicaid enrollees to such services, the team says.

4. Make work reporting line up with today's work environment. As more workers have work patterns with hours that fluctuate week to week, have occasional gaps due to temporary jobs, or work that is concentrated in certain seasons, states should take this into account in their Medicaid reporting requirements, the team says.