New Marker In Brain Associated With Aggression In Children 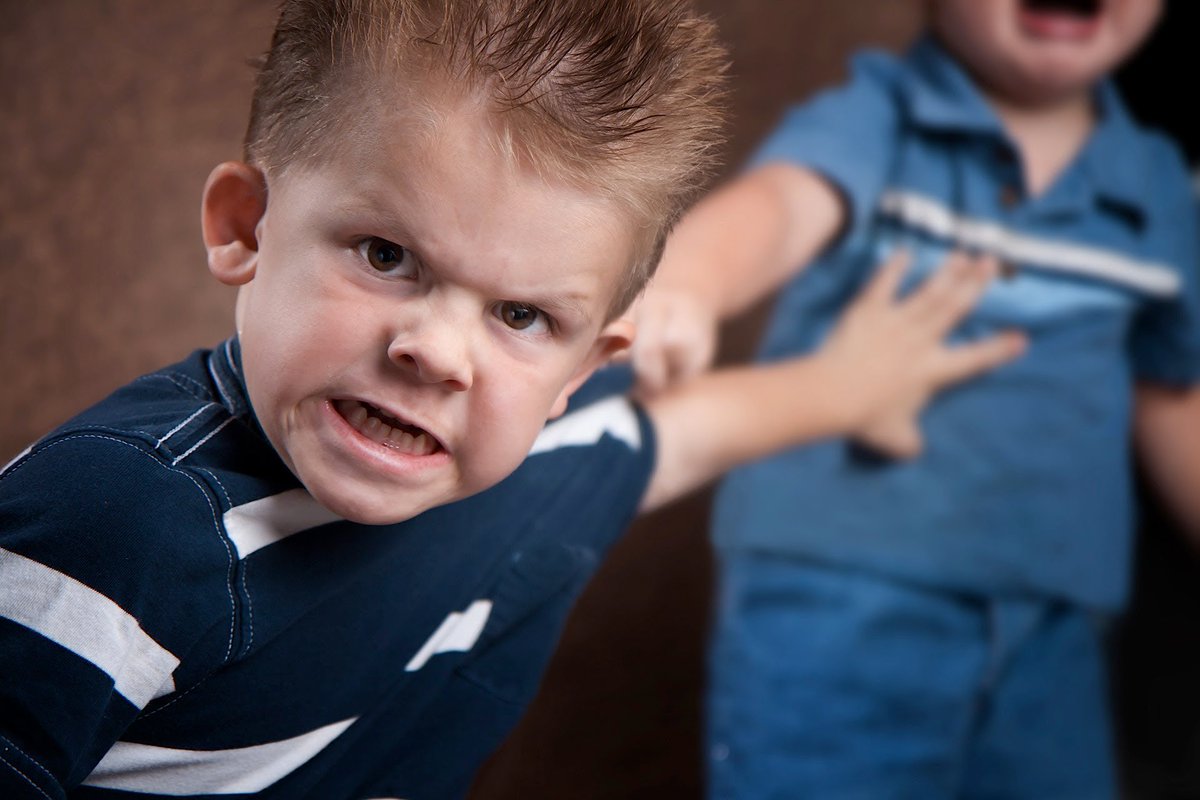 Imagine a situation where one child is teasing another. While the child doing the teasing means it playfully, the other child views it as hostile and responds aggressively. Behavior like this happens all the time with children, but why some react neutrally and others act aggressively is a mystery. The study was published in the Journal of Child Psychology and Psychiatry.

In a new study, a University of Iowa-led research team reports it has identified a brain marker associated with aggression in toddlers. In experiments measuring a type of brain wave in 2½ to 3½-year-old children, toddlers who had smaller spikes in the P3 brain wave when confronted with a situational change were more aggressive than children registering larger P3 brain-wave peaks.

And, when children aren't able to detect a change in social cues, they may be more likely to misinterpret that social cue as hostile rather than playful. Children respond to the same social cues in different ways, and we think it's due to differences in how they interpret that cue, be it neutral or hostile.

Their brains are less successful at detecting changes in the environment. And, because they're less able to detect a change in the environment, they may be more likely to misinterpret ambiguous social information as hostile, leading them to react aggressively.

This brain marker has not been widely studied in children and never studied in early childhood about aggression. It might be one of a host of tools that can be used in the future to detect aggression risk that might not show up on a behavioral screening.