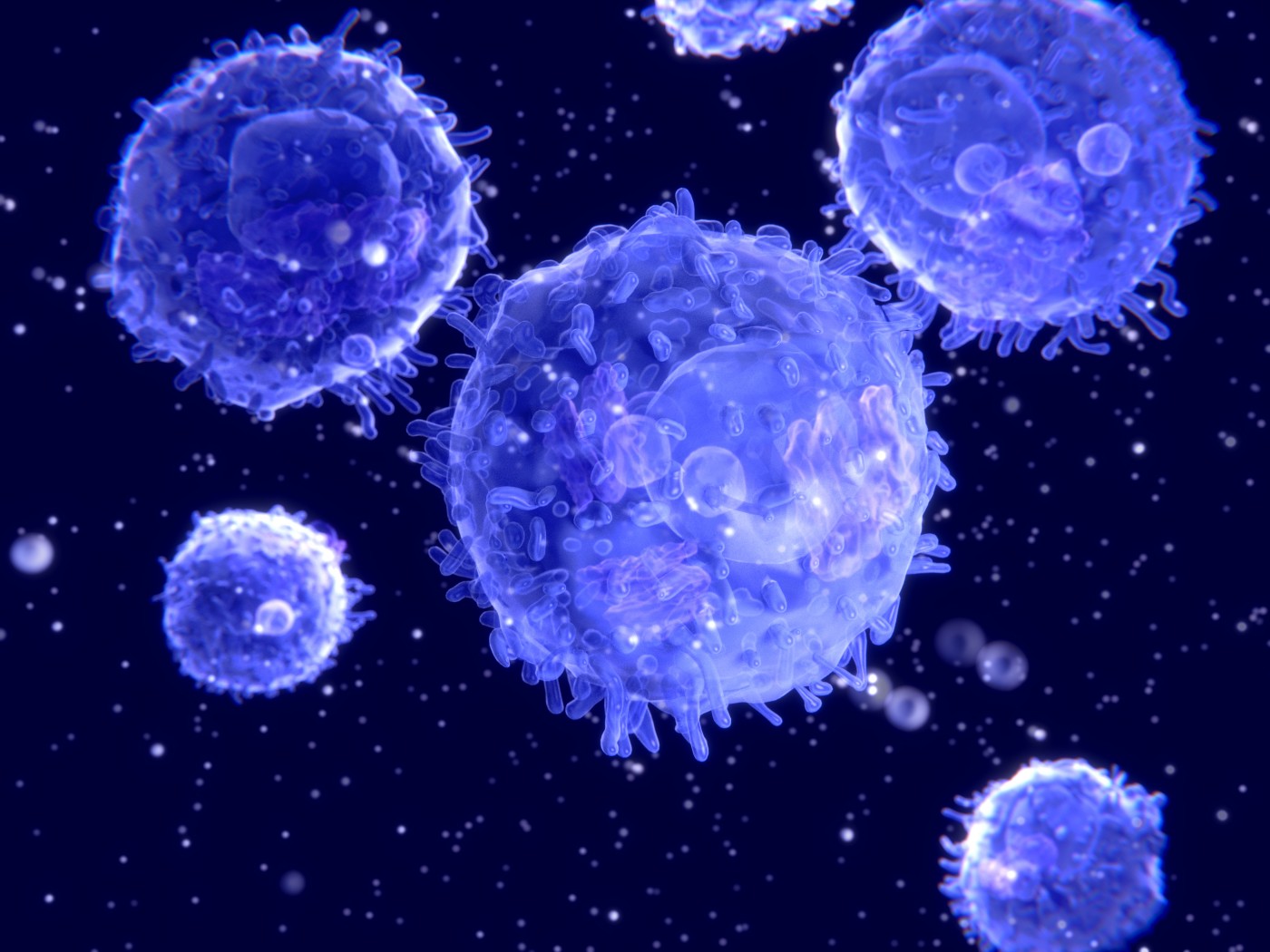 Almost all cells in the human body have identical DNA sequences, yet there are 200-plus cell types with different sizes, shapes, and chemical compositions. Determining what parts of the genome are read to make protein and which are silenced is orchestrated by proteins called transcription factors. These regulate the availability of distinct stretches of DNA to be expressed as opposed to others that remain buried in tightly coiled structures called chromatin.

Researchers in the Perelman School of Medicine at the University of Pennsylvania describes this week in Immunity the role of a transcription factor called TCF-1 in targeting the condensed chromatin and regulating the availability of genome sequences in T-cell development. The new connection between TCF-1 and chromatin will aid in developing new therapies using epigenetic drugs to alter T-cell fate in cancer, autoimmune disorders, and infectious diseases.

Senior author Golnaz Vahedi, brings her multidisciplinary training in computational biology, epigenetics, and immunology to bear on the question of T-cell identity. She leads a multidisciplinary team integrating computational and experimental approaches to develop an understanding of gene regulation in immune cells. Vahedi is also a member of Penn's Institute for Immunology and Epigenetics Institute.

She likens TCF-1 to an icebreaker ship that initially opens the ice (condensed, closed chromatin) and keeps a path available for other ships (other transcription factors that work in later stages of development) to steam through the now-open water (unwound chromatin). TCF-1 ultimately opens chromatin so that DNA can be read to make proteins, and it also keeps chromatin open so that subsequent factors can access DNA to make the protein that guides a maturing T cell to its final identity.

Although the functional importance of TCF-1 in T cells has been known for more than 25 years, the mechanism by which this protein controls T-cell identity remained unknown. The team generated a profile of open and closed areas in eight stages of T-cell development and found an abundance of the transcription factor TCF-1 at regions along the genome that were open at the earliest stages of development.

"Our lab is interested in understanding how T-cell identity is established," Vahedi said. "We chose to study T cells because of their all-important role in patrolling the body to clear it of germs and such other dangers as cancer cells."

They established the identity-making role for TCF-1 by deleting it in a mouse model and found that most open sites closed, becoming inaccessible in tightly wound chromatin. On the other hand, when they added TCF-1 to a type of common skin cell, it "broke the ice" and opened closed regions by removing chemical groups that tighten chromatin. The elongated fibroblasts reprogrammed to become more T-cell-like in shape, and hundreds of T-cell genes were also expressed in these skin cells.

Using computational and epigenomic methods, the team found that TCF-1 behaved similarly on the chromatin of individual T cells. Because of the consistency among many cells, they concluded that TCF-1 control of T-cell fate is fundamentally important in determining what a cell will become.

"We showed how TCF-1 controls T-cell fate through its ability to target closed chromatin and establish the identity of developing T cells," Vahedi said. "TCF-1 is the focus of many immunology and oncology studies, especially those dealing with checkpoint inhibitors and sick immune cells. We think that the 'ice-breaking' ability of TCF-1 can be selectively harnessed to reset 'old' T cells to a 'younger' state so they can fight invaders again."