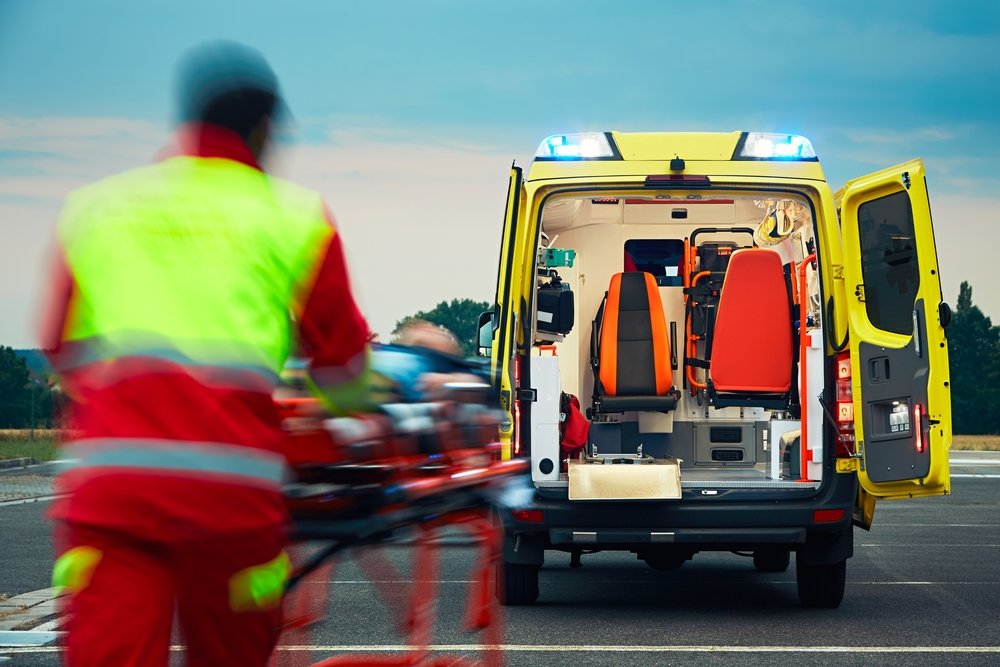 Paramedics face violence on a daily basis, so a new law which will bring in tougher sentences for those who attack emergency workers when they are on duty is most welcome. It is hoped it will act as a deterrent because offenders currently escape what many would see as meaningful justice (attackers are charged with common assault resulting in a maximum sentence of six months). The new law will double this with an option for a longer sentence, dependant on the seriousness of the case.

The damage to those affected by this violence can be long-lasting and have widespread implications for their physical and mental health. Violence against emergency workers should not be seen as an "occupational hazard." More needs to be done to highlight this increasing and dangerous issue affecting today's paramedic workforce.

Paramedics deliver care at the front line of the NHS. The unpredictable nature of the emergency means that they are constantly at risk of harm. Without a doubt, this is a national and, indeed, international issue.

It is sometimes assumed that violence and aggression are always associated with alcohol. Only recently paramedics have been verbally and physically abused as result of the way a crew had parked the ambulance while dealing with an emergency.

Paramedics and ambulance services in the UK are also beginning to take a more direct approach with the involvement of the College of Paramedics, which is calling for more de-escalation training and is representing the interests of UK crews.

A paramedic's main focus is to care for the patients they are sent to. But it is all too easy for families, friends, bystanders and even the patients to feel they need to vent frustrations against the ambulance crew. Ambulance crews understand that in an emergency situation the public is not used to the situation they find themselves in. This anxiety and stress have to be managed by the crews at the scene.

The new law may have an impact, but in the presence of a stressful and challenging emergency situation which may or may not involve alcohol and drugs will the public consider the implications of a new law and their subsequent actions.

Paramedics do have training in "de-escalation" and ambulance trusts to take the issue seriously. The North West Ambulance NHS Trust assured staff that any acts of violence or aggression against them by the public would be taken further. But paramedics don't have any other protection. They do not wear stab-proof vests, they do not carry any form of defense or deterrent and nor should they have to.

A national campaign focusing on protecting emergency care workers and indeed any worker within the NHS is much needed. Violence against people doing their job is unacceptable. And the cost to individuals, the NHS, and the public is too great.