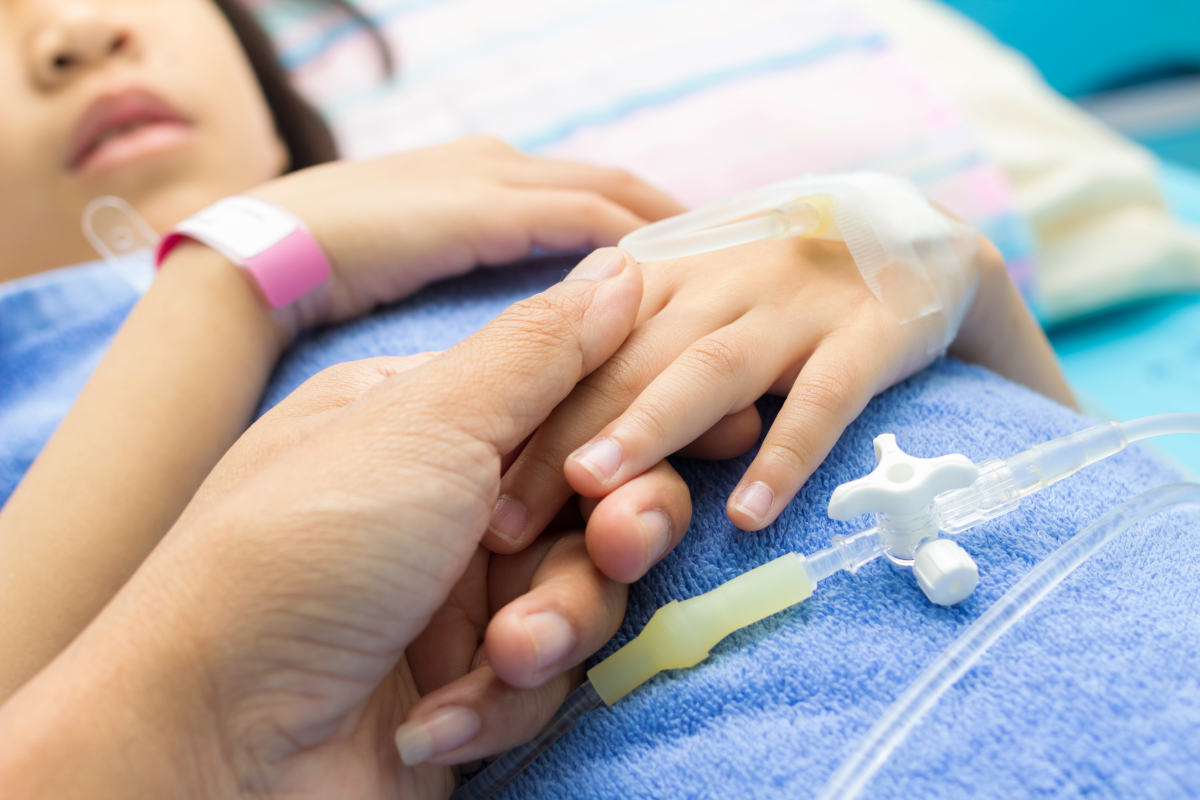 Delirium is an acute disturbance in attention and awareness with symptoms that can include disorganized thinking and agitation. More than 7 million hospitalized Americans per year experience delirium.

It can affect patients of any age but is more common among older adults who experience major illness-especially involving an intensive care unit (ICU) stay-or have major surgery. Delirium is also associated with higher hospital costs and multiple adverse outcomes, such as longer hospital stays, long-term cognitive impairment, and death.

The STRIDE trial took place between 2011 and 2016 and included patients 65 and older who were undergoing nonelective hip-fracture repair at Johns Hopkins Bayview Medical Center. A total of 200 patients participated, half receiving lighter sedation, the other half heavier.

Results of the trial showed that the level of sedation did not provide significant overall benefit in reducing delirium. However, further analysis revealed that for older patients with few or no pre-existing co-morbidities, lighter sedation compared to heavier sedation led to a decreased risk of postoperative delirium.

Among the patients with multiple chronic conditions, who represented the majority of the hip fracture population, lighter sedation during surgery was not associated with reduced risk of postoperative delirium. Given these findings, the doctor said that the levels of surgery should match a patient's health status.

Future research will be to identify the mechanisms and interactions between comorbidities and precipitating risk factors for postoperative delirium.