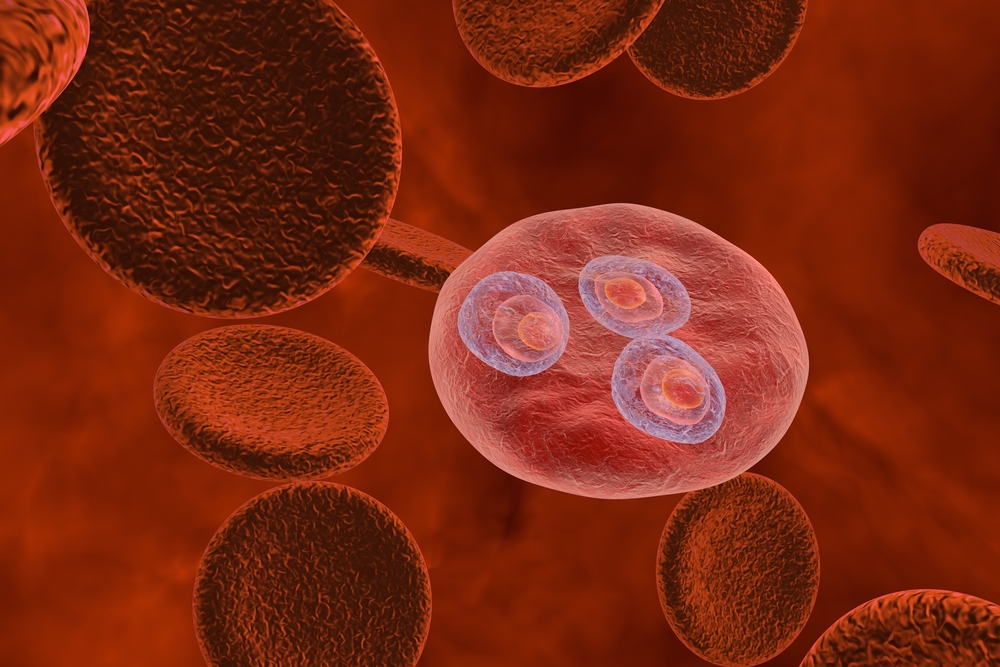 By looking at malaria infections and hookworms as competitors battling over a key resource — red blood cells — ecologists were able to explain why co-infected patients often got sicker after being dewormed: without the hookworms to keep it in check, the malaria infection ran rampant.

Princeton ecologists Andrea Graham and Sarah Budischak examined data from an Indonesian study of 4,000 patients who had two parasitic infections: malaria and hookworm.

They focused on the malaria patients who also received deworming treatment and discovered previously unknown interactions between the species. Their ecological perspective proved vital to teasing apart the data and realizing that the co-infecting species are fighting over a shared resource: red blood cells.

"Co-infecting agents can interact within the ecosystem of the body just as species interact on the savannah, via resource competition — predation and all," said Graham, an associate professor of ecology and evolutionary biology."Ecologists, thinking about species interactions within the body holistically, can shed light on human health."

By taking competition for red blood cells into account, researchers revealed that removing worms from patients who also had malaria allowed their malaria to grow to nearly three-fold higher densities. Conversely, the presence of the bloodsucking worms reduced the density of malaria parasites by over 50%.

In other words, deworming can exacerbate malaria infections, potentially causing more severe symptoms and increasing the risk of transmitting malaria to other people. They published their findings in the journal Ecology Letters.

The key to uncovering this strong but hidden effect was changing perspectives, Graham said. The immunologists were looking from a top-down view, focusing on how the immune system attacked the different parasites.

"Of particular interest in this study is that it is the application of ecological thinking that has enabled the elucidation of the helminth [hookworm]-malaria relationship," said Joanne Lello, a senior lecturer.

The ecologists determined that the difference in the reaction to deworming is a function of how "picky" the malaria species are. "If the hookworms are reducing the number of red blood cells that are around, the vivax, which is pickier in which red blood cells it can use, just doesn't have enough to replicate as quickly," Budischak said.

Previous studies had missed this competitive hierarchy because all malaria and worm species were lumped together. Graham and Budischak's focus on species resource needs was key to sorting the data and discovering that deworming allows vivax malaria populations to increase by as much as three times.

"Although deworming may still provide net health benefits to this human population, our study suggests it has the potential to exacerbate the severity of some malaria infections," said Budischak.

Graham and Budischak hope that their discovery encourages more public health researchers to collaborate with ecologists. "Infectious disease clinicians don't necessarily realize that they might learn something from ecologists," said Graham.

"But ecologists, coming in laterally into a clinical trial context — thinking holistically about what is regulating the size of the malaria population inside a person's body — were able to make more sense of the health outcomes than the more standard, immunological-based approach."