New Insights Of Cardiology Is D-transposition Of The Great Arteries 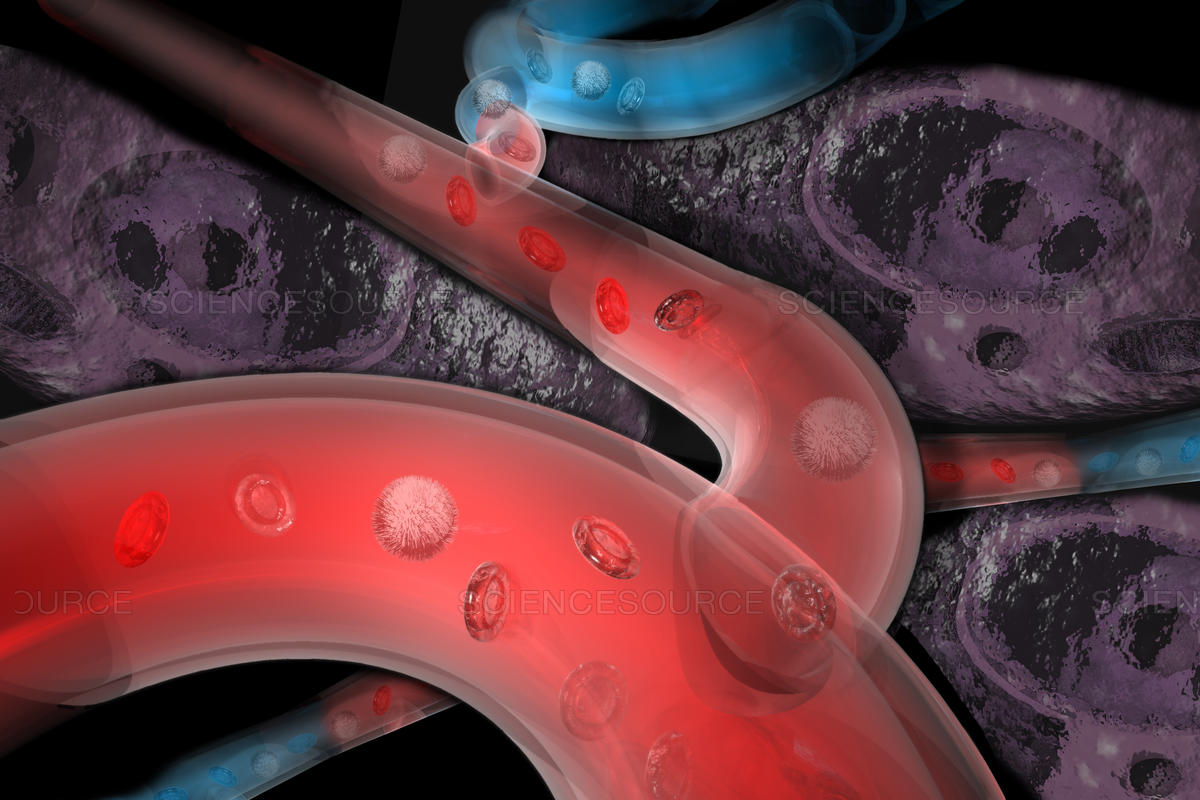 Researchers consider the D-transposition of the great arteries. D-transposition of the great arteries (d-TGA) is the second most common cyanotic congenital heart disease (CHD) lesion, accounting for 3-5% of all CHD, with a prevalence of 3 per 10,000 live births in the United States. The study was published in Cardiovascular Innovations and Applications.

Characterized by concordant atrioventricular connections and discordant ventriculoarterial connections, the aorta arises from the right ventricle, with the pulmonary artery arising from the left ventricle. This results in two parallel circuits.

Associated congenital cardiac lesions include ventricular septal defects (VSDs) in 45% of cases, left ventricular outflow tract obstruction in 25% of cases, and coarctation of the aorta in 5% of cases. Intracardiac shunting, which can occur at the atrial, ventricular, or ductal level, allows mixing of deoxygenated and oxygenated blood, and is required to sustain life.

Surgical management of d-TGA has evolved rapidly since the first successful atrial switch in 1957. The atrial switch operation was initially favored but it has been associated with the long-term development of right ventricular failure and rhythm disturbances. The ability to successfully translocate the coronary arteries has allowed anatomic repair, the ASO, to now be the preferred method for surgical correction.

Overall, the care of patients with d-TGA has evolved over the last 60 years, with impressive results. However, clinicians need to closely monitor both atrial switch and arterial switch patients through adulthood and beyond.